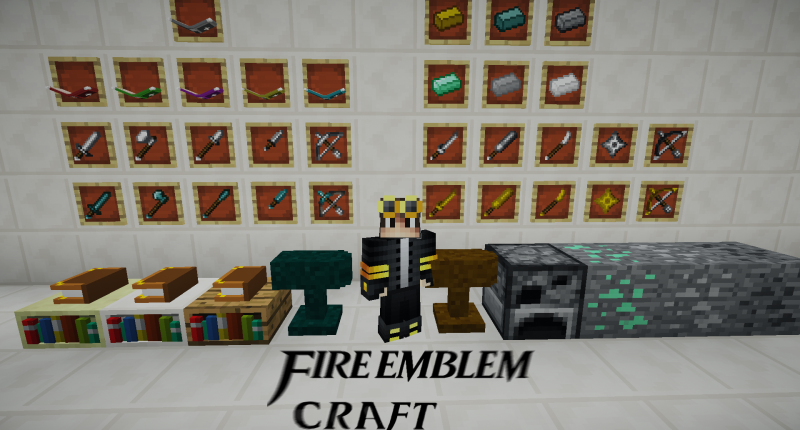 Though in early alpha, this mod adds in some of the weapons (Iron stage, for instance) of the Fire Emblem saga of videogames, weapon triangle (and debuffs) included, note that the weapon list to be added its waaaay too long for this mod thread, so here's the currently implemented weapon list:

Magician's/Priest's/Arcanist's Bench: used to make anything that its magic.

This mod its pretty much pointless on singleplayer, as the weapon triangle only works with another players (or zombies with proper weapons).

Reduced the number of tables needed to make the nohrian tomes, now its one.

Changed the names of Ice tome To Fimbulvetr, Magician Bench to Nohrian Table

Added the Hoshidian Table, along with scrolls (Spirits) and the bloom festal.

Another nerf on damage output of some ranged weapons, some weapons were boosted.

Another nerf on max damage count of weapons.

Nerfed the weapon triangle debuffs on melee weapons, it was way too high to counter with brass/bronze weapons, boosted debuffs of ranged weapons.

Nerfed the Fimbulvetr Tome, the debuff was too high (If the target was hit, it was unable to move).

Changed some textures and models.

Added some of the steel weaponset, not complete.

the weapons came from the game I'm making this tribute, so they're not all mine. 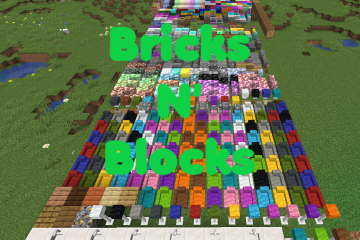