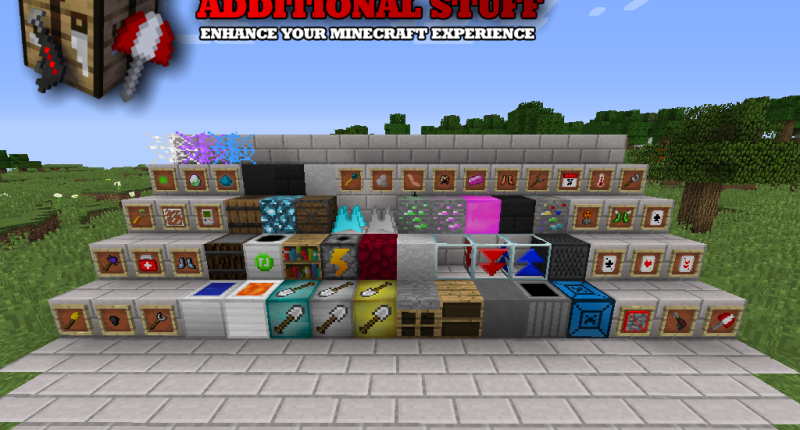 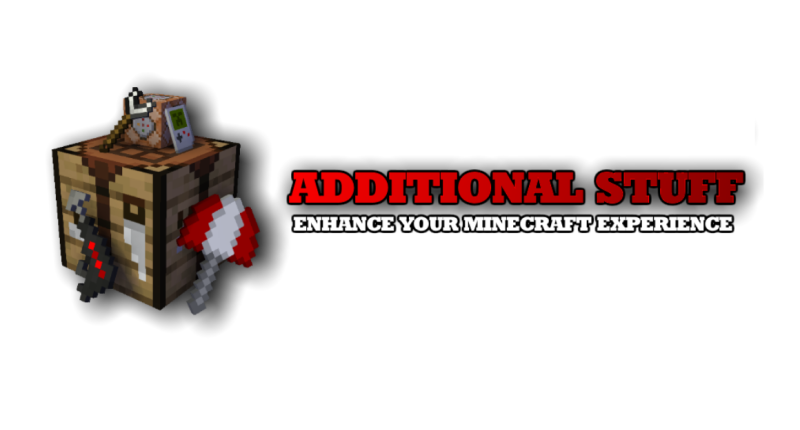 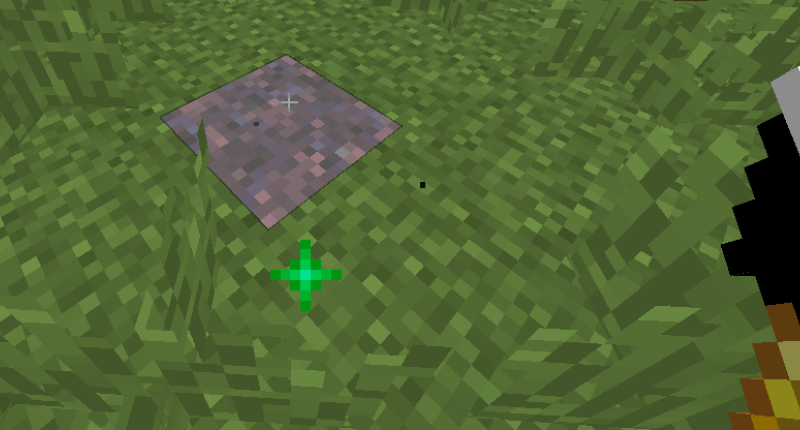 Additional Stuff just adds a random bunch of things to enhance your Minecraft world. Provides useful items and blocks, as well as some fun or decorative. The mod has been tested many times and almost all bugs have been fixed. However, Multiplayer is currently not fully supported and might cause errors, but it will not crash.

Here a list of all items and blocks and a brief description of its utility:

More great items are to come!

Updating to beta 1.1 has taken more than expected but I didn't want to continue this mod. However, I'm back and this new version adds tons of new items and more stuff, and a few old items have been modified.

You can see changes on the changelog.

Mainly, spikes has been changed. Support for Ore Dictionary has been added and suggested stuff, such as changing Mob Barriers has been also made. Mob Barriers will now only kill enemies with less than 50 hp, this is subject to changes, and even more while in beta. Fixed a lot of bugs also!

I also want to hear your suggestions for the mod. It's in beta, so great changes are just to come.

If you want to report an issue, don't doubt it, just do it. I need help to find all bugs possible.

Thank you for reading :D

Thank you very much :)

Cool looking mod! Looks like you've spent a lot of time on it!

Thank you very much. Sorry for the white background picture.
:D

Thank you all for your incredible comments :)

Great mod :D
I think you should make the mob barrier only available in creative mode, it basically kills anything

Probably. I just made it expensive. I should do it more expensive?

I think you should not be able to craft it at all, actually. Once you obtain it you basically have the power to remove any menace by just holding it in the hotbar and placing it whenever you want. This is just my opinion, so do what you think is good.

Ok, I will do something.

Thank you very much!

Hey dude I've been trying to make a grapple in the new version of Mcreator and no luck, care to share your secret?

Just use a ranged weapon that teleports you to the place where you shoot. Hope this helps!