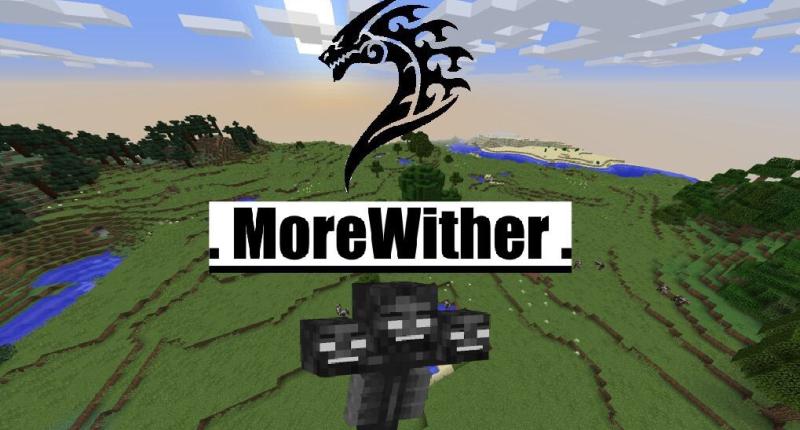 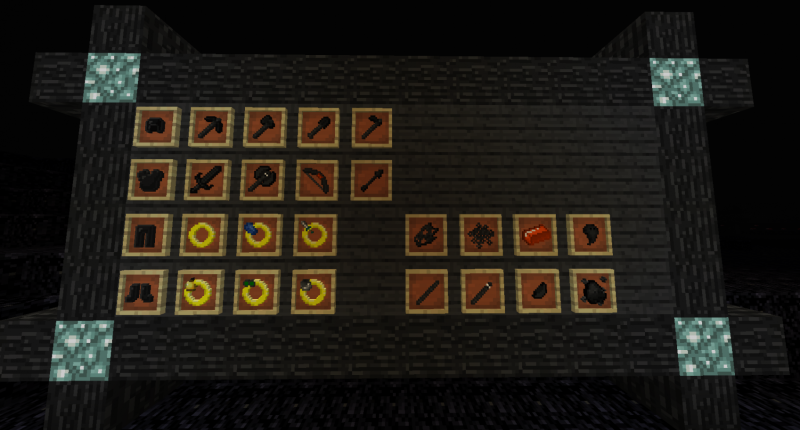 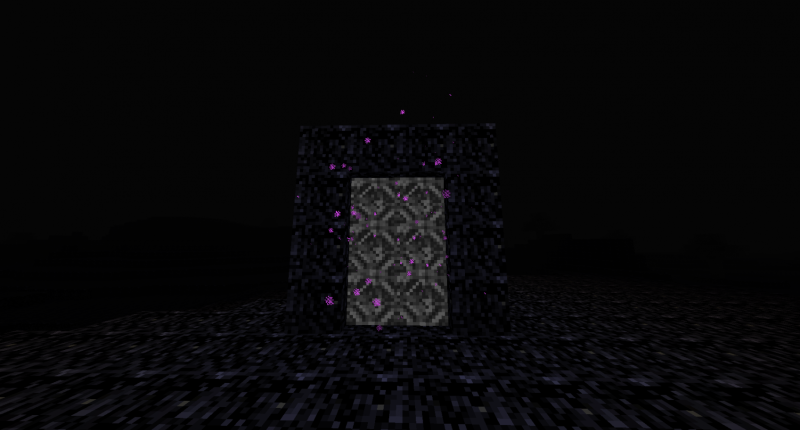 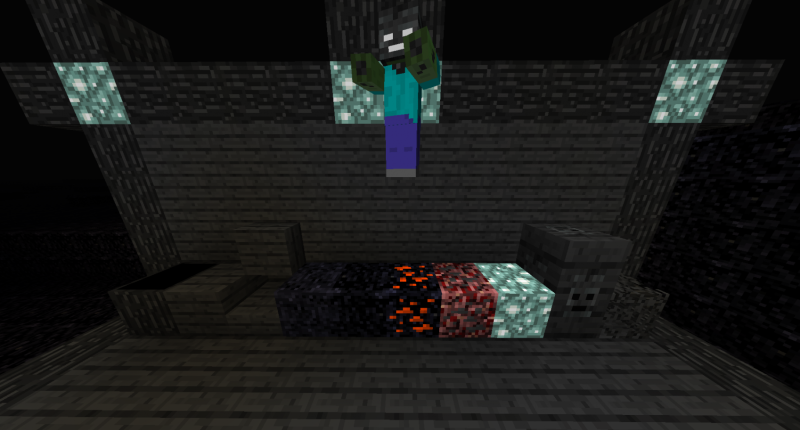 Blocks and a mob 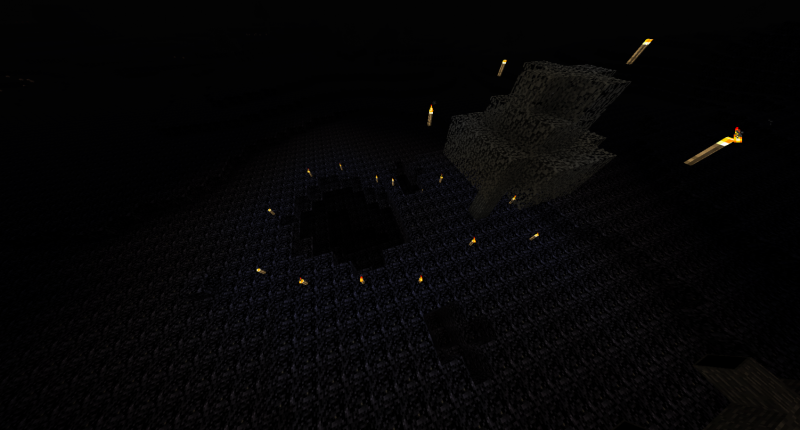 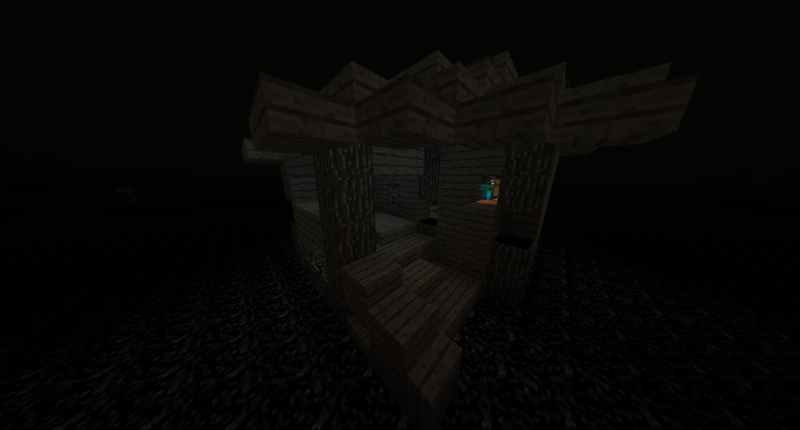 WARNING THIS MOD IS IN DEVELOPMENT, NOT COMPLETE

This mod was created by Shadowdragon019 and is a survival mod. This mod is also my first, in development. so things may not work as intended. There's a lot planned for this mod (ex. a boss, more mobs etc.) and i'm also willing to take suggestions and will give credit where credit is due (:

In MoreWIther you get a new dimension, the Withered! It's extremely dark and there are Wither zombie and skeletons hiding in the shadows ready to kill you and take you items! You may think: "I just need to get some diamond armor!" And you are exactly right! Your gonna need that for mining down to Ribum ore! Once ya got it smelt it down to ingot then put it in some lava! (lava bucket, don't actually throw it in lava) Make some armor and weapons then your ready to explore! Can you find Jim? Don't eat him!

What I plan to change/add

- Added Wither door and slab along with recipes

- Added a structure that spawns in the Withered

Or bugs, there's that too

Accidentally left the hotbar on on the withered house image, Opss! I'll fix it soon!

New Items: Withering Heart, Wither Soul, Wither Arms, Wither Brain, Wither Body, Wither Legs. (Theses are all used to craft the next item) The Humanoid Witheren[<--- Is name of the item that spawns it and not the actul boss name] (Spawns in, a new boss Im bout to suggest) Non Burning Bowl

New Armor: Soulsand Armour, that gives you regen and strength.

Dimension: Wither Town (A Structure will spawn all over there, in that dimension.

New Boss: True Wither, made from the stuff earlier.

Devils Star: A, nether and flint and steel.

Those are some cool ideas! I especially like the Soulsand armor, I may use it!

Thanks, Im testing your mod right now. . The wither bow is OP, and it shoots incorrectly its sideways. The axe does more then the sword, btw. I could not find any of the nether coal. Your armor and tools make the with ez. But, it cost a nether star to make the battle axe.

One more suggestion: You know the Exp Ring Thing, you should add a recipe where, you make it give you exp at a higher rate!

Thanks for the feedback! Also the wither bow is backwards because I don't really know how to make it look right when you using it and in the hotbar, also it is OP XD

Do, you use discord, if so you should make a discord.

Ya, I gotta discord

When you do don't forget to add it to the description.