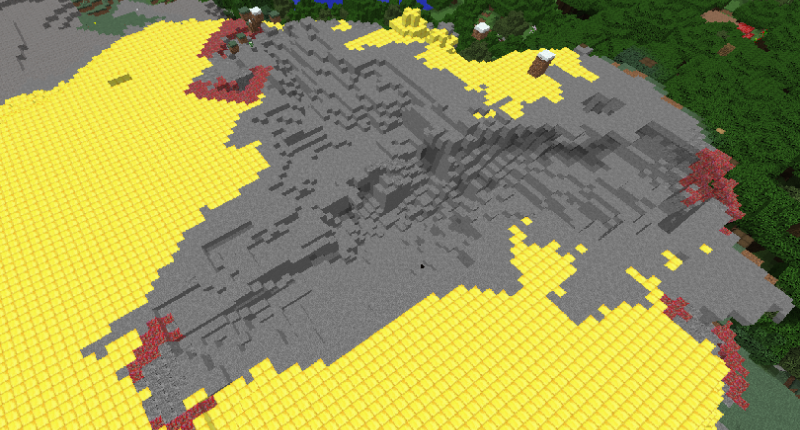 Some interesting virus fighting between 3 different kinds of viral agent. 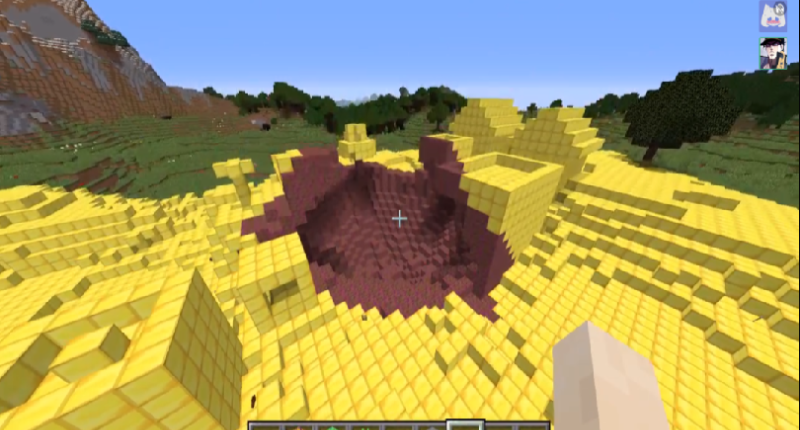 A village that was morphed into gold, being eaten by a viral agent. 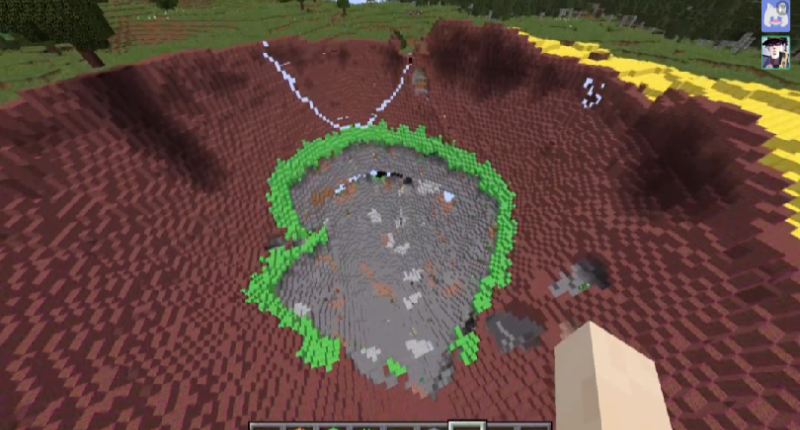 A test of the Anti-Virus viral agent. 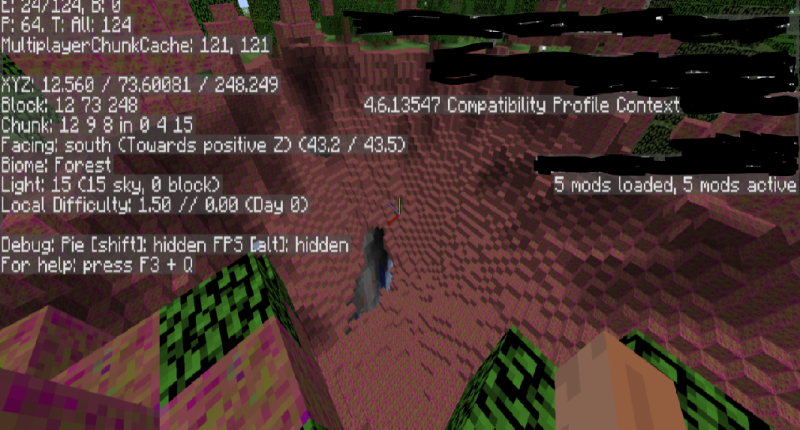 Performance stats with a large amount of viral agents. 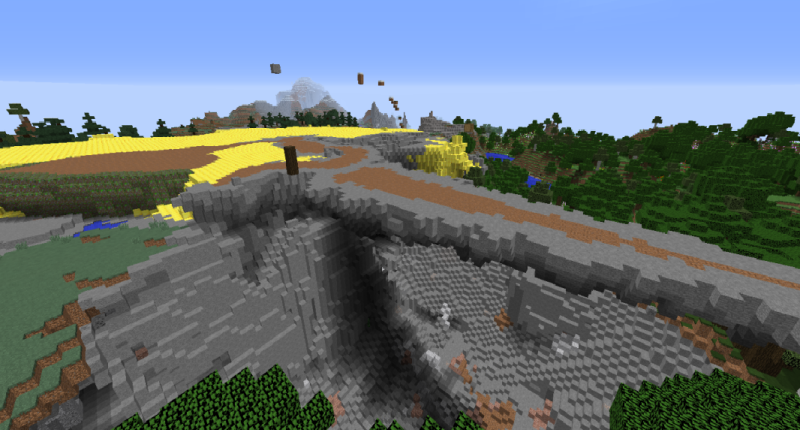 A bridge made from nothing but 2 viral agents 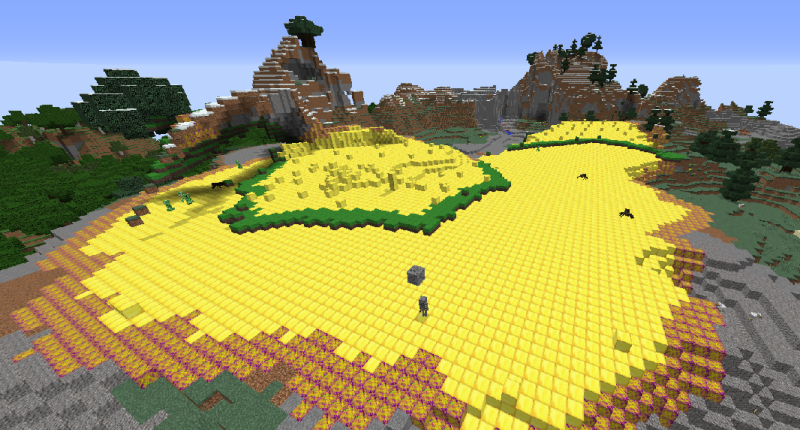 The creative capabilities of viral agents when used in a non-destructive manor.

Semi-Based off the Bacteria mod for 1.8 minecraft forge, with many liberties - expanded concepts.

This mod simply adds a bunch of dynamic viruses that
Interact with each-other and warp the world in the process.

Use the Viral EMP item to globally Kill All active Viral agents.


This is definitely one of the more fun and satisfying mods i have made so-far.

To allow this mod to be compatible with function cross-modding,
I have given all Viral agents the NBT data values of

"isViral" is a Boolean, If the block is a Viral Agent, this will be True on block creation.

"viralGrow" is a Number, "normally" when this goes over 50 the block will "grow"

"viralLife" is a Number, "normally" when this goes over 120 the block will "die"

The growth speed - life speed is relative to the viral agent itself, individually,
This "can" be defined via the config's that are optional on addition of the mod to your game, but each Viral Agent is different
And "some" of the config options glitch out with certain Viral Agents via everything is Hand Balanced per block.

Use a mod like JEI for Survival crafting recipes.

Created "mainly" using MCreator, all internal assets - code done by Aubarino using a mix of non-Mcreator software and Mcreator itself, This mod is a rare example of an actually semi-decent Mcreator based mod, The Mcreator license does not apply to this mod in the same sense as others; via modified DLL's and effectively a modded install of the program itself. But still, credit to the tool; as it was useful in the creation of this mod.