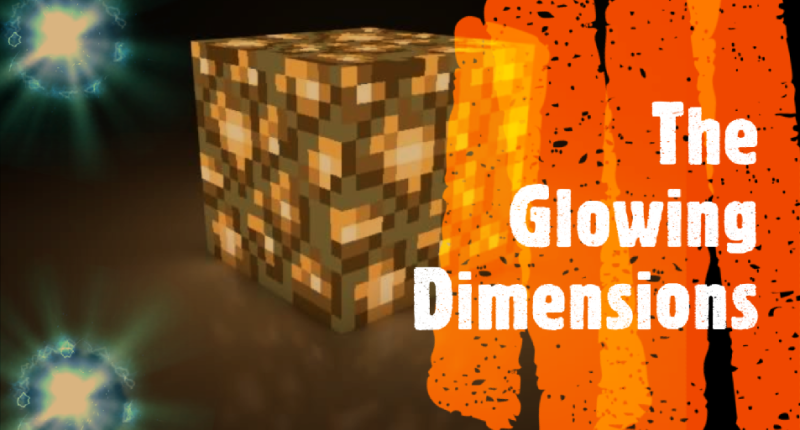 This mod has been discontinued for two main reasons, A. It wasn't a very good mod, and B. It had a lot of glitches due to being in 1.12.2

You should add more images so we can actually see some of the features, as well as splitting up the description so it isn't just one super-large paragraph that people will most likely not read.

For images, you can see them here: https://www.curseforge.com/minecraft/mc-mods/the-glowing-dimensions/

Found error with the light dimension. The energy blocks are too common, going to fix that within an hour.