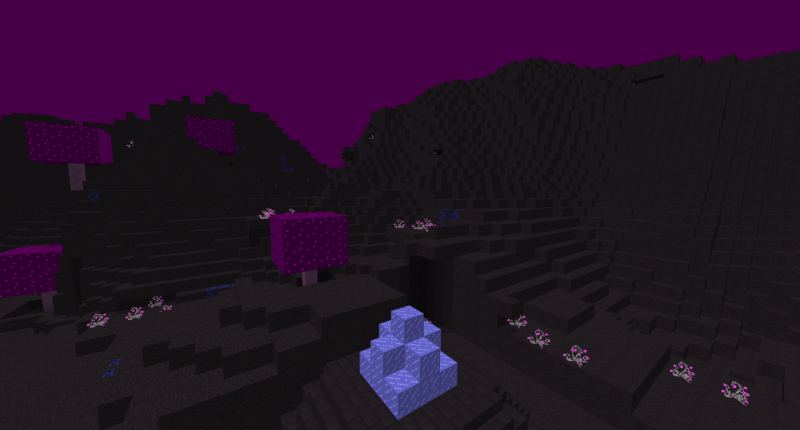 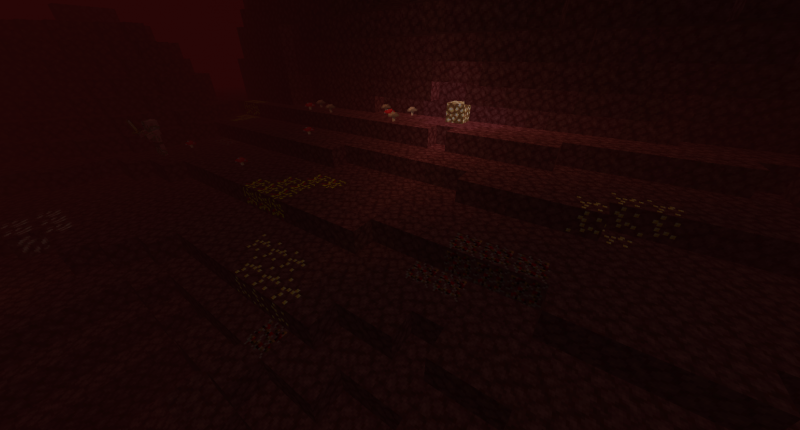 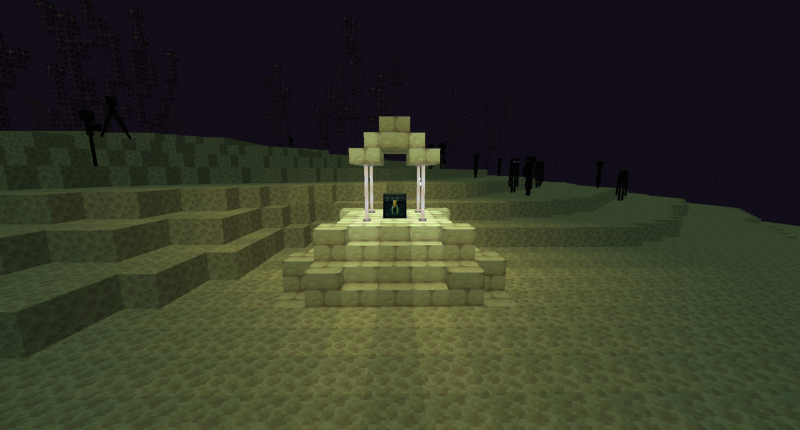 Some of the textures by Matt the Banana

Blazing Obsidian Toolset! They auto-smelt blocks they mine, and set mobs you attack on fire. Compatible with fortune, so any ore blocks mined with fortune will have a chance to drop multiple items. Finally, a way to use fortune on iron and gold!

You enter the void dimension by falling out of the void, usually in the end. In the void world, there are many dangerous mobs. Void creepers have a very large blast radius and explode instantly. Void monsters will sneak up on you and jump attack. The void beast is the boss of the void. It has a lot of health and does a lot of damage, but has no special abilities. Killing the void beast grants you a void gem.

The void dimension contains void lilies, these serve a decorative nature only.

There are currently 4 biomes in the void world: 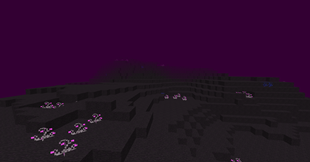 A biome in the void with a lot of void mushrooms. A void mushroom will occasionally have loot around the base and inside the head. 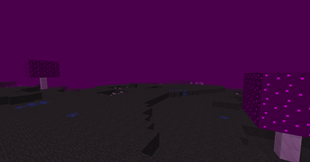 A biome which was once lush and green, the withered forest has decayed from continued exposure to the void. The trees and grass are now long dead, preserved by the thin atmosphere. 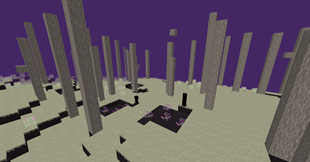 Amazingly, the grass here is able to survive the harsh climate of the void. This biome is the rarest of the four. 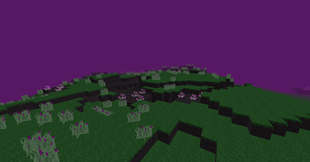 Osmium is a new metal that is slightly better than diamond. Its generation is similar to gold.

Cobalt is a new metal that will be used for crafting late-game redstone components. Its rarity is similar to that of iron. 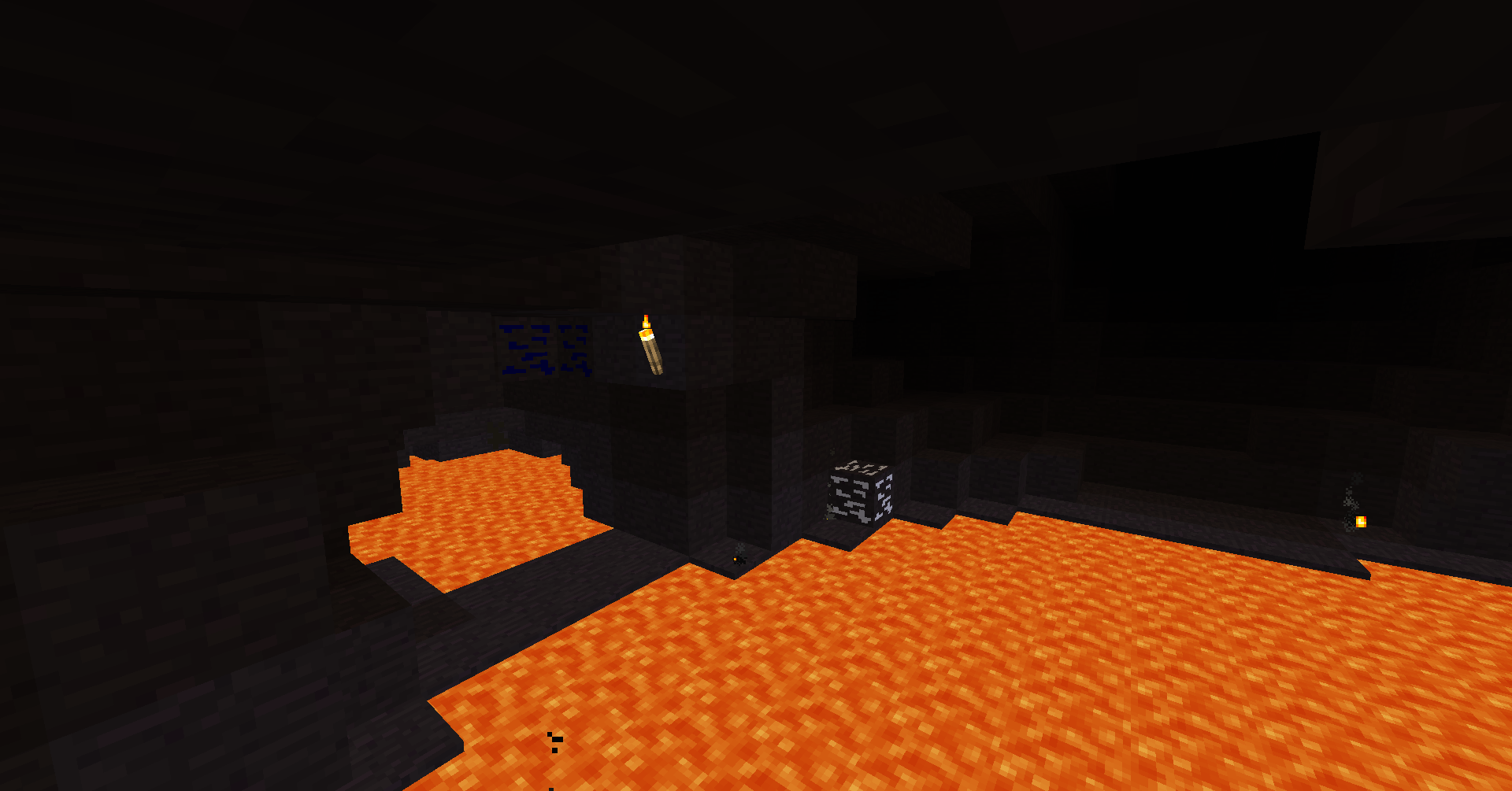 The void tower is the exit from the void dimension. The overworld portal is the block found at the top of the tower. Right-click it with a void gem (obtained from the void beast boss) and the portal will activate. Step on it to return to the overworld. Do not do this until you have looted the tower and mined some osmium and cobalt in the caves. 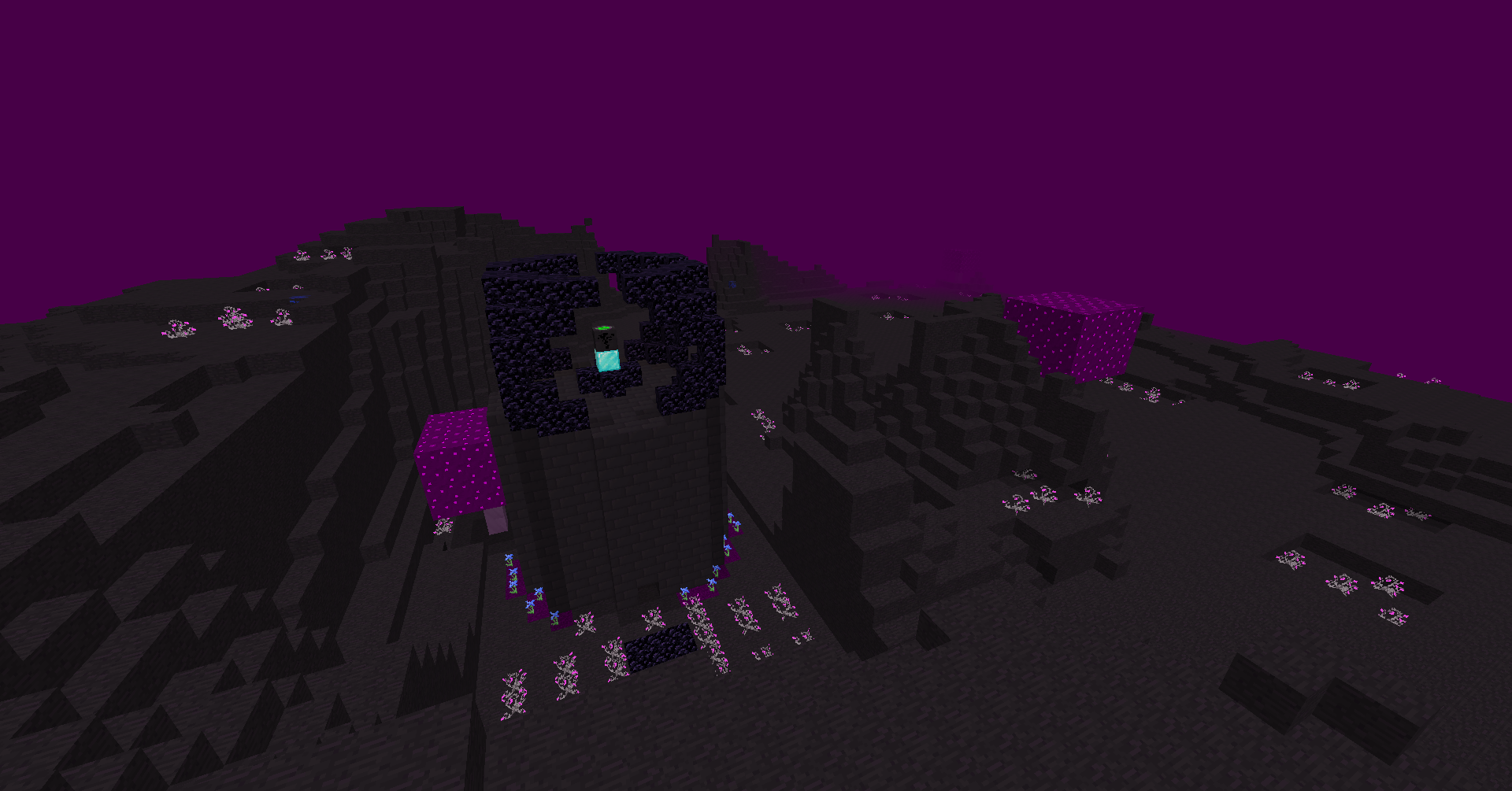 The void temple is a rare structure found in the void dimension. It is the only way to get strange ice. Strange ice is a new ice variant that is a lot slipperier than blue ice. In fact, it accelerates you as you move on it. 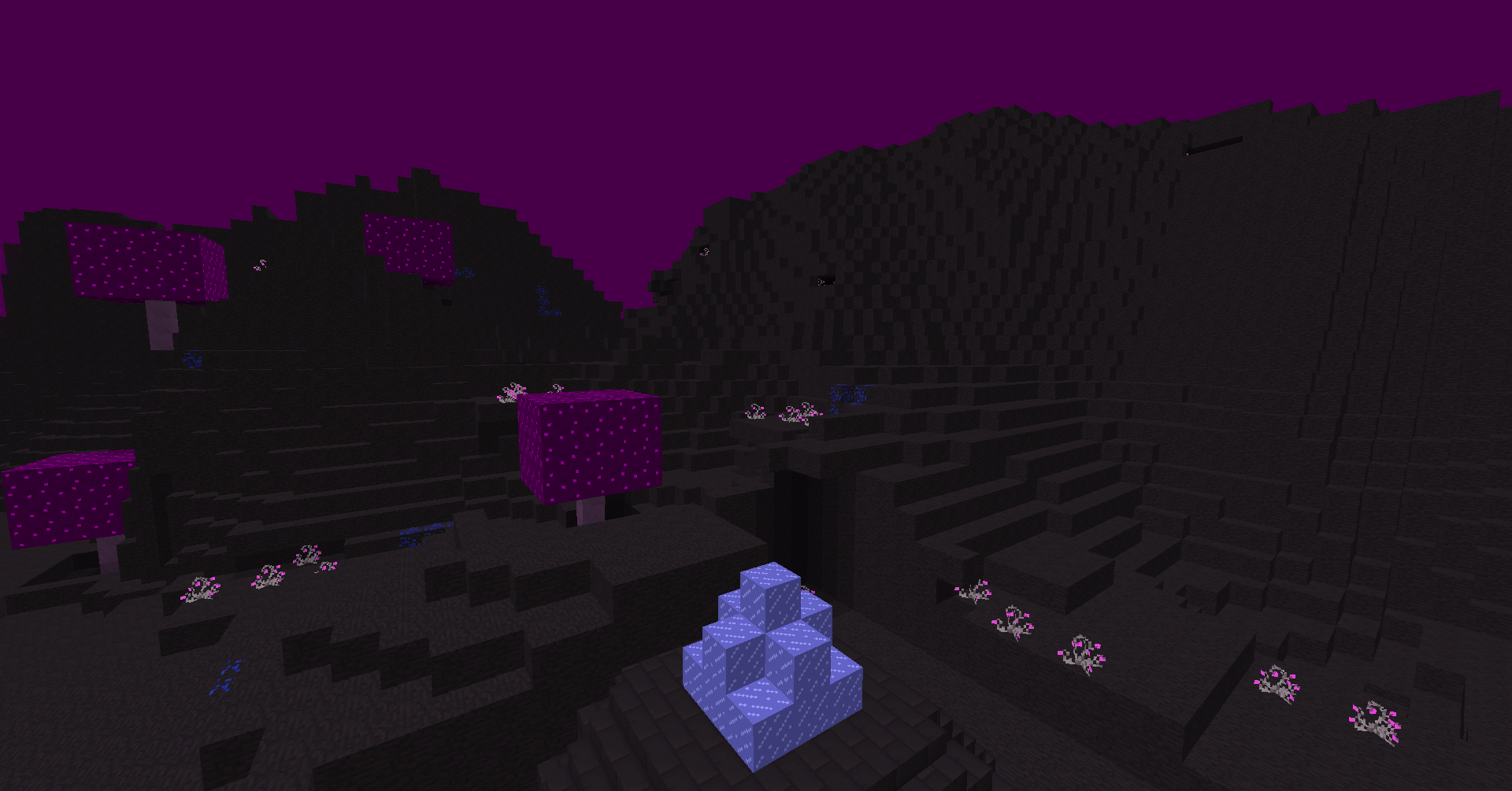 The etherlands is a world made up of floating islands. A fluid called ether is found here, which will be used for magic later on.

Aside from the void dimension, this mod adds new ores to all three of the vanilla worlds.

In the overworld, you will find silver, mithril, and aquamarine. Silver is used for some basic magic and redstone. Elemental gems (ruby, aquamarine, zircon, and topaz) are used for making some magic items. Mithril is a very rare metal that is better than diamond and is used in crafting magic cores, which are very late game items used to make powerful charms.

In the nether, you will find sulfur, gold, and phosphorus ores. Phosphorus can be burned similar to coal and used to make matches and torches. Nether gold ore drops 3 gold nuggets, and sulfur is used to craft gunpowder. 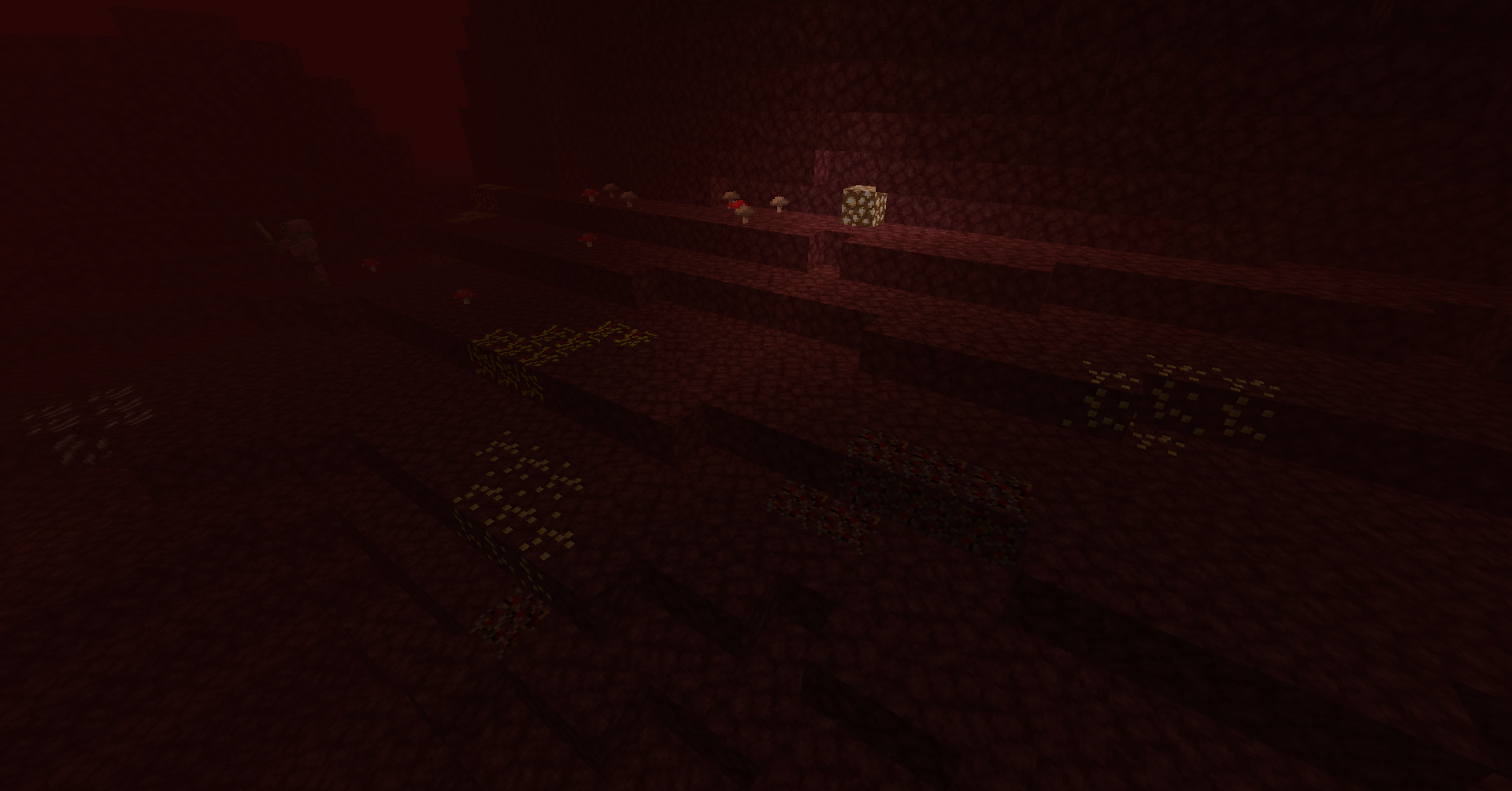 In the end, there are amethyst and enderium ores. Amethyst will be used for magic in a future update, and enderium is an ok late game material with high enchantability. You will also find decorative mushrooms in the end. 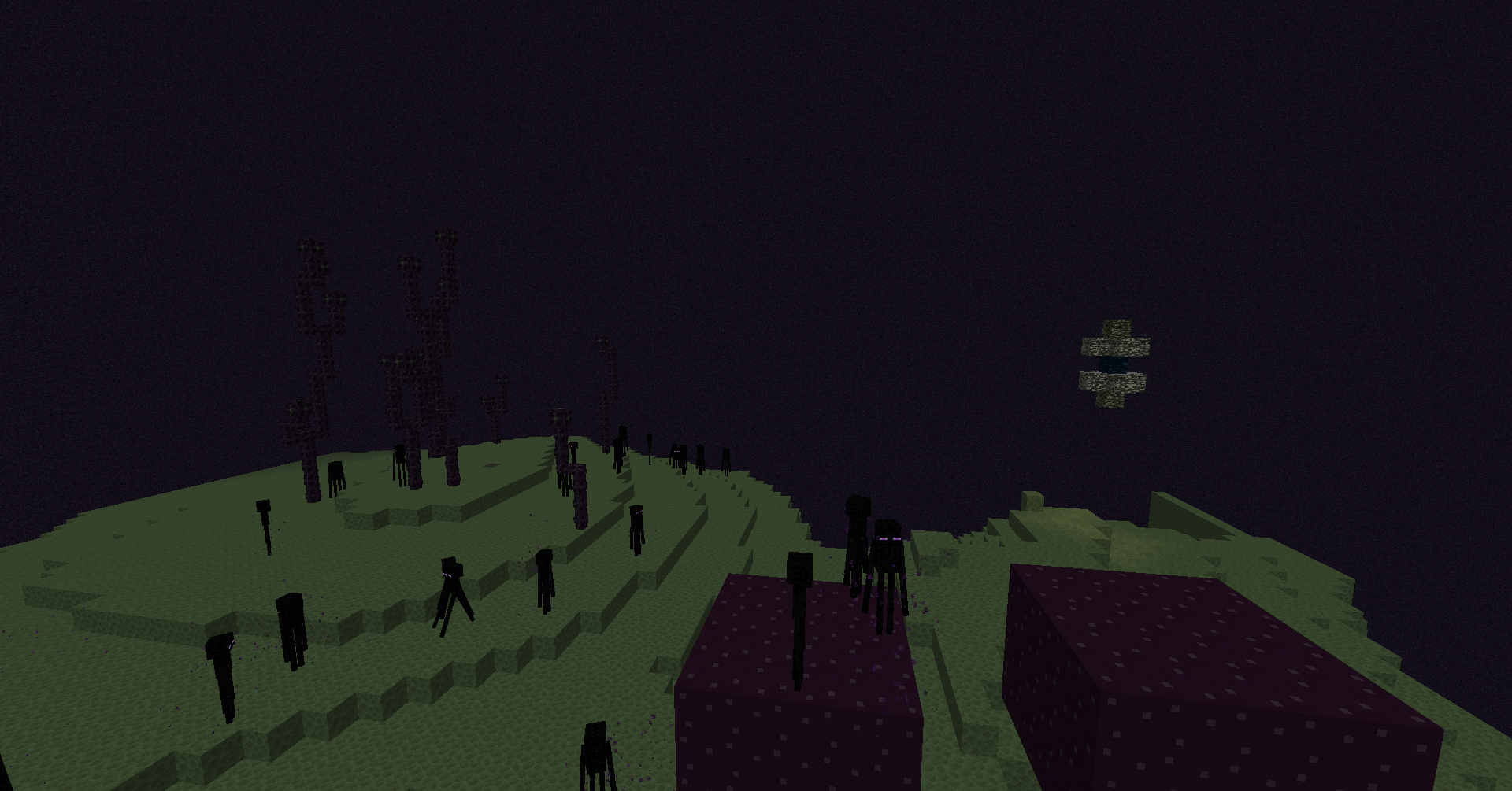 A small house built out of purpur blocks, with the purpur glass added by the mod. Contains a lot of diamonds, if you know where to look. 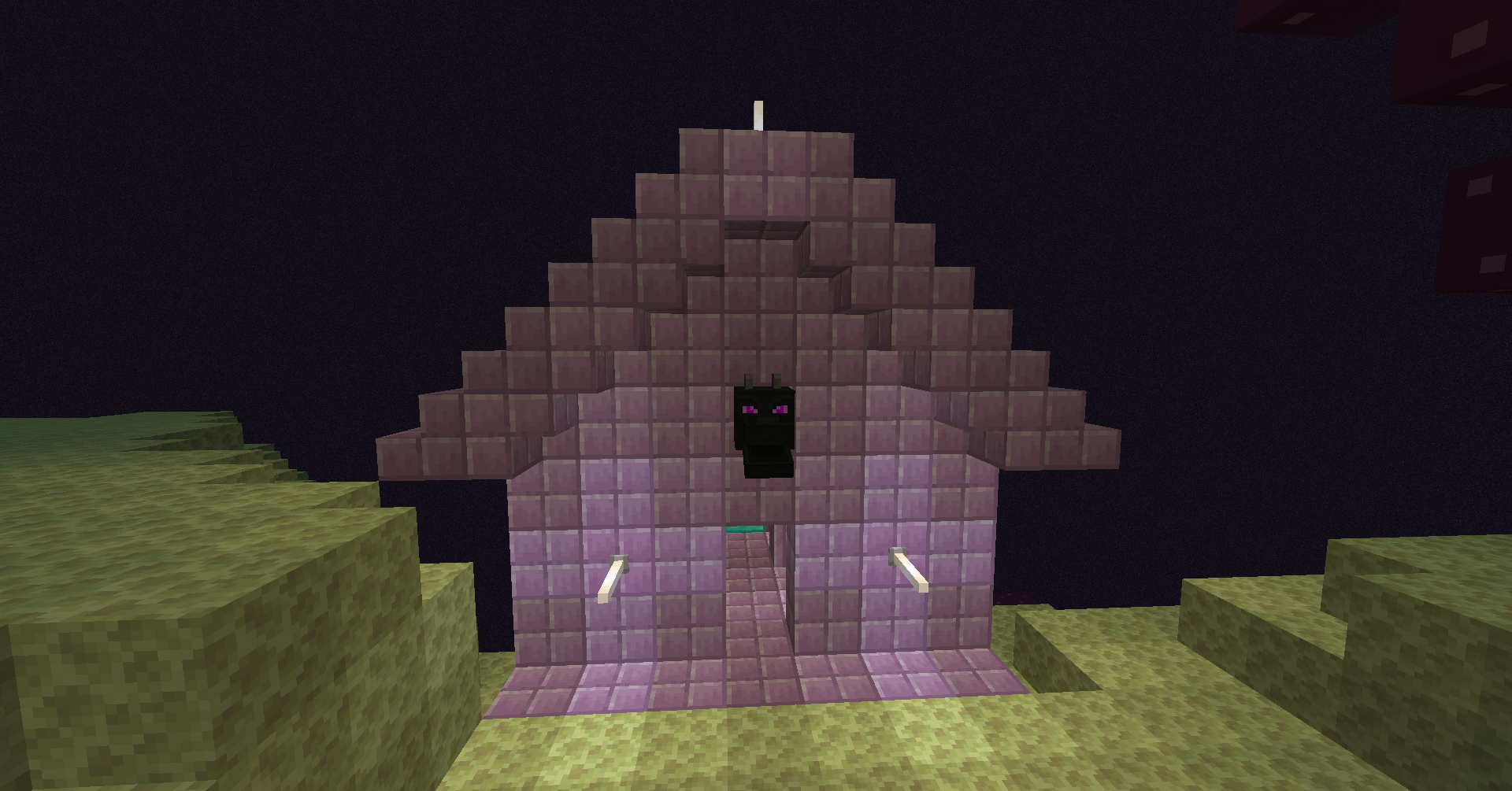 A rare structure with an ender chest and a block of mithril in the center. 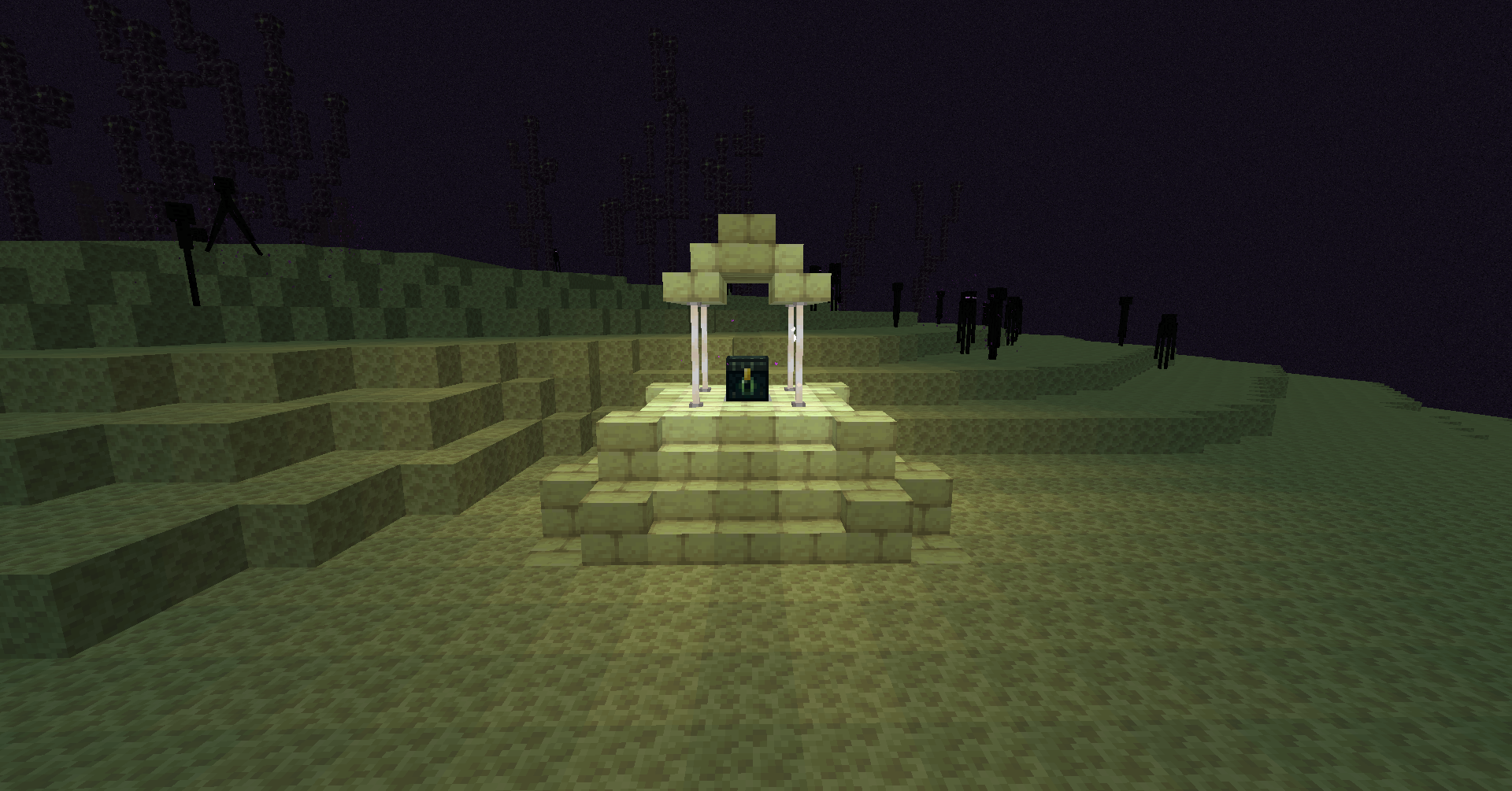 SystemAdditions also adds new biomes to the overworld. Currently, there are only two, but three more are in the works.

A forest covered in cherry trees. You can eat the cherries dropped by the leaves.

A forest covered in maple trees. You can use a treetap on the logs to get maple drops.

Biomes improved by the mod:

This mod adds baobab trees to the savanah. 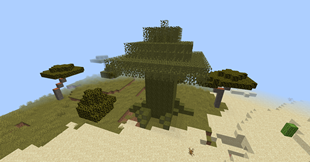 The mod also adds some new redstone blocks to control the time and weather. These require osmium and cobalt.

SystemAdditions adds a new way to enchant items: ancient runes. Ancient runes can be crafted with blocks of silver, and can be crafted into enchanted variants. In a rune enchanter, put a tool in the left GUI slot and a rune with an enchantment on the right. This feature is still a work in progress and not all runes work correctly.