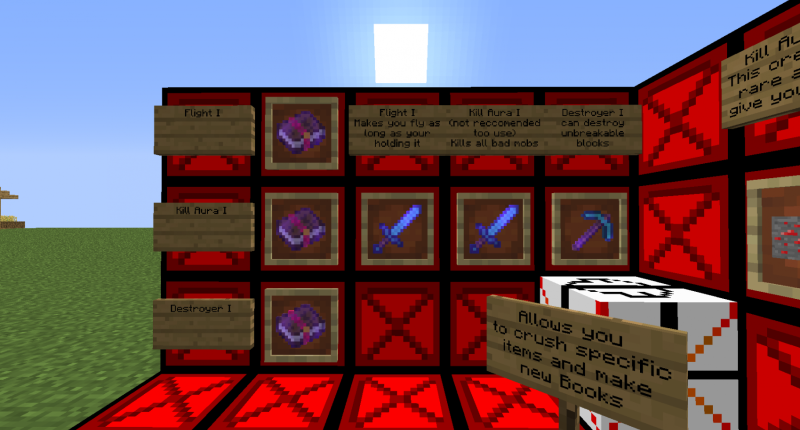 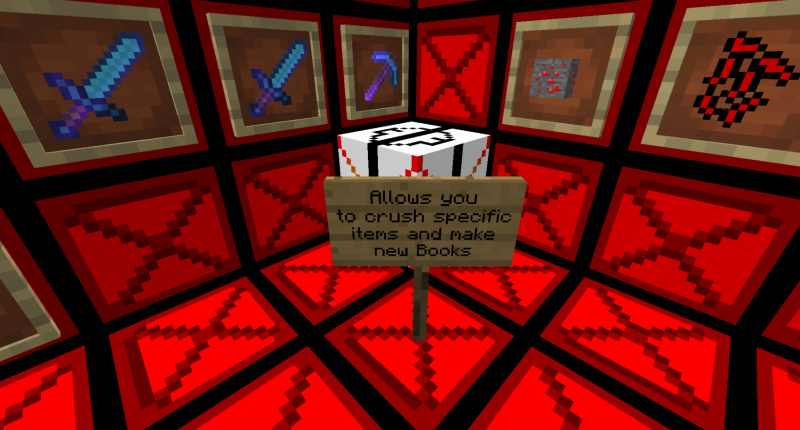 The new Table of Wisdom 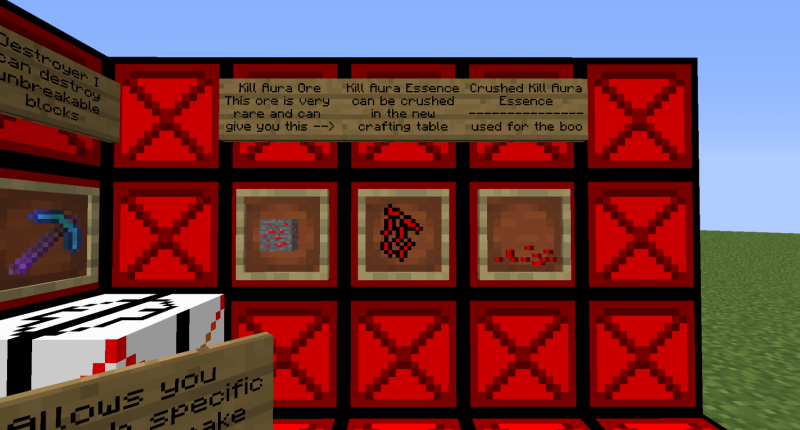 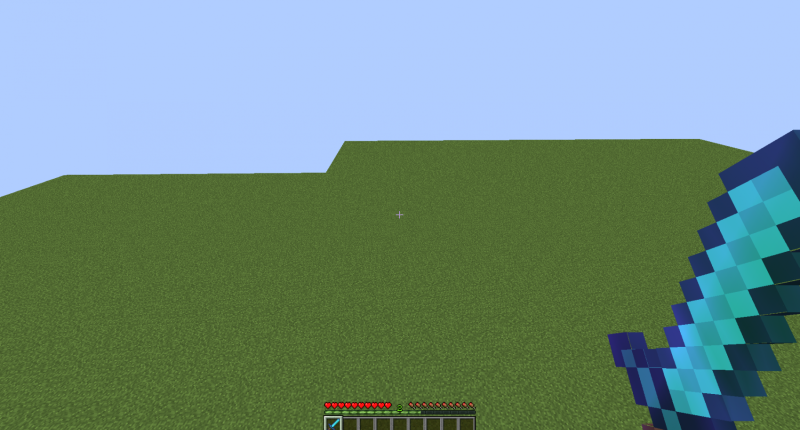 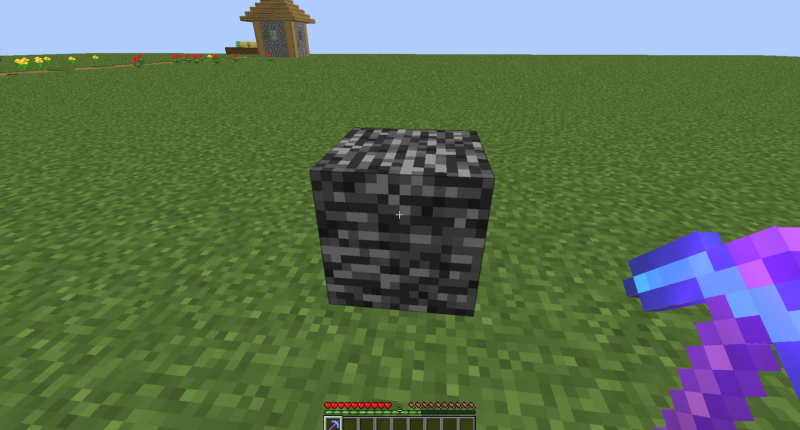 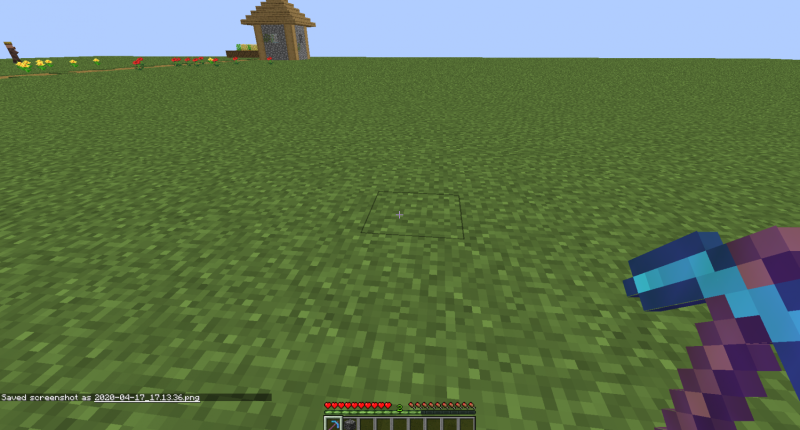 I present to you a new mod called Custom Enchants.

What is Custom Enchants?

Why would i want this mod?

Custom Enchants brings out stuff that could be helpful in some ways, for example your making your base near bedrock and you cant because there's 1 piece of bedrock that gets in your way and you cant do anything, or you need to get somewhere but don't have any blocks.

How do i get Kill Aura Essence?

You can either mine it  as it rarely spawns 1-1 in every chunk OR you can type the following command: "/give @a customenchants:killauraessence [amount of item you want]"

What do i do with the new Crafting Table?

This maybe difficult to explain but here goes:

On the second input slot you put in some bedrock.

*This will be removed in a later update

This mod is clearly overpowered in many ways.

And your right, the purpose of the mod isn't to add some new block that you can mine to decorate. No no no no, its not that simple. This mod makes Minecraft easier but with a cost.

I also don't want mod suggestions on how i could do this and that to make it less OP, the whole mod is meant to make Minecraft easier and OP

I also hope that your well during the cough cough situation.

Ok so your going to need to find and smelt some Kill Aura Ore.

After Obtaining the Destroyer Enchantment you will need to mine the following : Ender Egg, End Portal Frame, bedrock. Keep mining these until you get a lot of them

Now you need to make the following:

Now use your (now smelted) Kill Aura Essence in The Crafting Table of Wisdom as so:

Now go into the Mixer and use your new items obtained from the Mixer as so:

And as you guessed do the same thing for the Smelter:

After this is all done, go into a Normal Crafting Table and make a block out of the new item!

THE DESTROYER ENCHANTMENT GOES IN A CRAFTING TABLE WITH A DIAMOND PICKAXE.

THE KILL AURA/ FLIGHT ENCHANTMENT GOES IN A CRAFTING TABLE WITH A DIAMOND SWORD.

~ fixed the crash bug with the kill aura sword.

+Structures, they randomly spawn every 10,000 blocks.

~fixed problem with player still being able to have the ability to fly when not having the Enchanted Sword.

> make it so the kill aura sword has a radius ( minecraft 1.13 got rid of the radius command which sucks)

>Hopefully have more downloads AND maybe just possibly MOTW, i doubt it though.

> Update 1.0.2 will make it so that you have to lit the smelter on fire in order to use it.

>new enchantments coming in the next update as well :)

Wow! How have you made enchants in MCreator?

Oh sorry! I just read that they are custom items. But cool mod anyway!

Thanks, Just what I needed