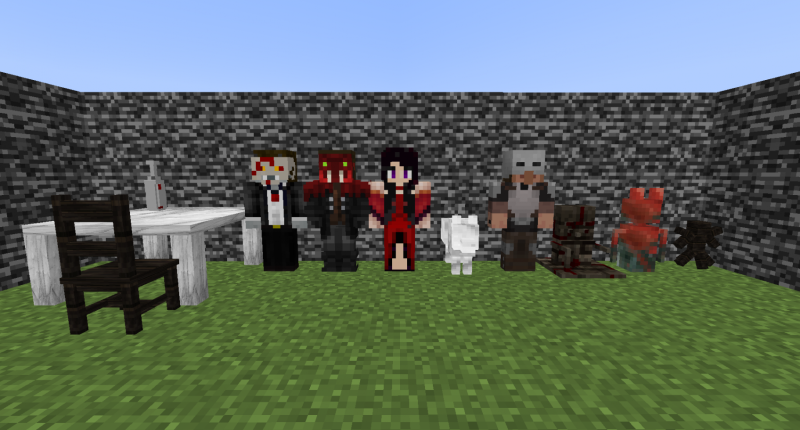 Statues and other decorations 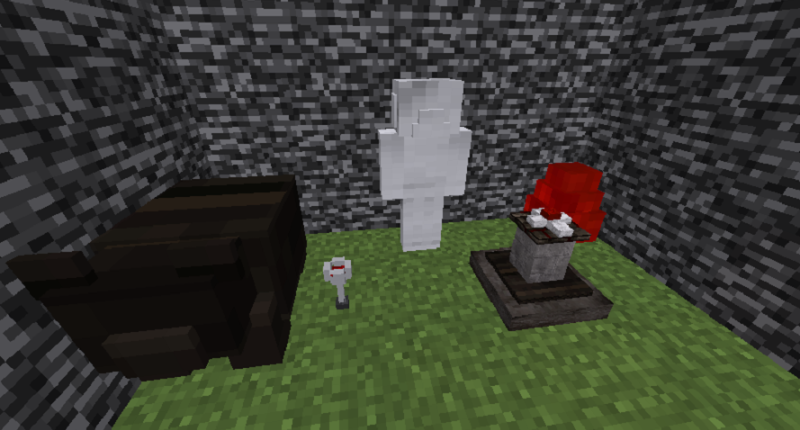 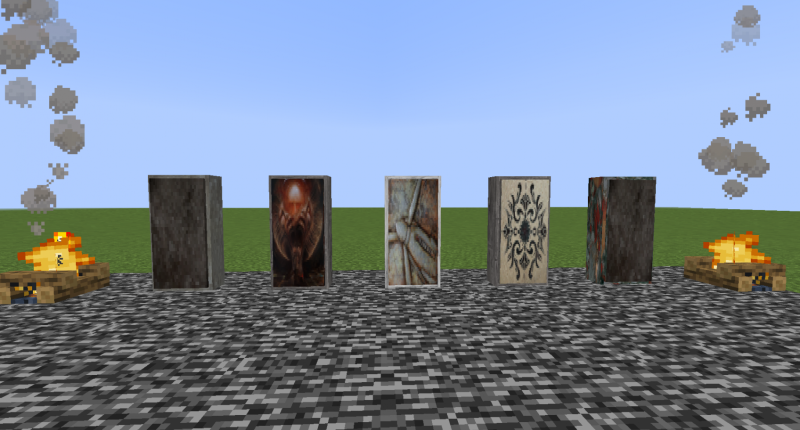 Table,Chair and Bottle of Blood 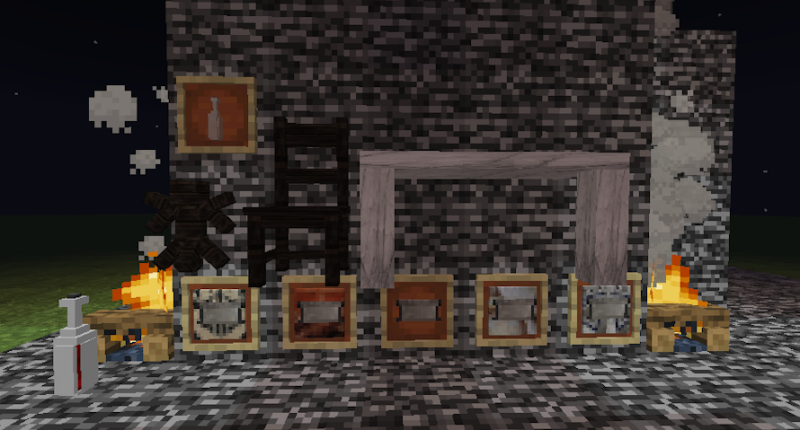 Mod that is focused on decoration! Statues, Coffins and everything else!!!

To add that bit of vampire flavour to your decoration!!!! Any contributors are welcome!!!

A vampire is a creature from folklore that subsists by feeding on the vital essence (generally in the form of blood) of the living. In European folklore, vampires are undead creatures that often visited loved ones and caused mischief or deaths in the neighborhoods they inhabited while they were alive. They wore shrouds and were often described as bloated and of ruddy or dark countenance, markedly different from today's gaunt, pale vampire which dates from the early 19th century.

Vampiric entities have been recorded in most cultures; the term vampire was popularized in Western Europe after reports of an 18th-century mass hysteria of a pre-existing folk belief in the Balkans and Eastern Europe that in some cases resulted in corpses being staked and people being accused of vampirism.[1] Local variants in Eastern Europe were also known by different names, such as shtriga in Albania, vrykolakas in Greece and strigoi in Romania.

In modern times, the vampire is generally held to be a fictitious entity, although belief in similar vampiric creatures such as the chupacabra still persists in some cultures. Early folk belief in vampires has sometimes been ascribed to the ignorance of the body's process of decomposition after death and how people in pre-industrial societies tried to rationalize this, creating the figure of the vampire to explain the mysteries of death. Porphyria was linked with legends of vampirism in 1985 and received much media exposure, but has since been largely discredited.[2][3]

The charismatic and sophisticated vampire of modern fiction was born in 1819 with the publication of "The Vampyre" by the English writer John Polidori; the story was highly successful and arguably the most influential vampire work of the early 19th century.[4] Bram Stoker's 1897 novel Dracula is remembered as the quintessential vampire novel and provided the basis of the modern vampire legend, even though it was published after Joseph Sheridan Le Fanu's 1872 novel Carmilla. The success of this book spawned a distinctive vampire genre, still popular in the 21st century, with books, films, television shows, and video games. The vampire has since become a dominant figure in the horror genre. A spooky idea, but nice implementation!

Nice models XD
I like the statues and cups

I would prefer the usual 16x16 textures, but nice mod anyway! :)

where is the conffin dance? D:
jk, jk, amazing mod!