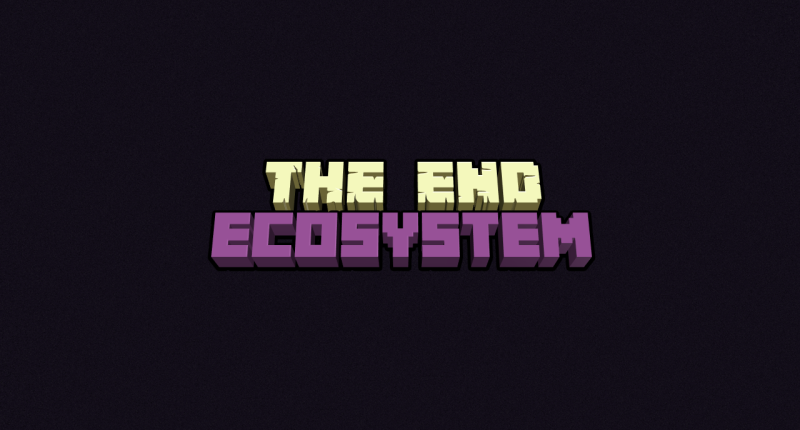 A WIP of the mod's logo. 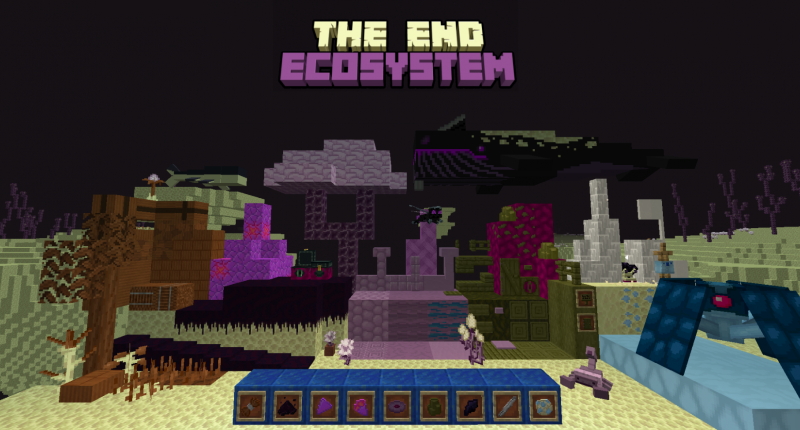 A showcase of the mod's current features.

Hello, and welcome to the mod "The End Ecosystem"!

This mod aims to revamp Minecraft's End dimension with new biomes, "survivability" and mobs, while still trying to keep as much of the "vanilla" feel of Minecraft as possible.

Inspired by the 1.16 Nether Update (and a few ideas that will be revealed down the line in development), a few biomes are added to the End (and the existing ones reworked), each with its own functionality. By adding new materials and repurposing some of the existing ones, it is intended to be possilbe to spawn, survive, traverse and reach the Ender Dragon exclusively in the End dimension. Multiple blocks that were added allow progression in the dimension, including a wood variant inspired by Crimson and Warped wood: Elision (with a yellowish-green hue), an ore sectile and resistant enough to be used just like wood (although non flammable).

A new stone variant is also added, to provide the player with Cobblestone based objects: Purpur Cobble. Crafted from the new material Purpurstone (similar in properties to limestone), it allows the player to get Furnaces and stone tools, much like Blackstone. Purpurstone materials can be used to craft Purpur Blocks, and to avoid players just ignoring Chorus Plants for building materials, the process of turning Purpurstone Cobble into Purpur Blocks is unpractical, and Chorus Fruits can also be used to craft paper.

A biome full of brown plants, the Endrud Hills can provide the player with Endrud Fibers, which can be turned into soot, a fuel material. When placed on top of End Stone, it will turn into Endisol. This block can be turned into farmland, allowing for crop growth in the End. Thanks to Kaliend Crystals that generate in the biome, you can craft Gunpowder (although dangerously, these crystals can explode!). Combined with the paper from Chorus Plants, the player is able to craft Firework Rockets in the End!

Endrud Fibers can be combined with Dirt to create Adobe bricks, with cardboard-like textures. 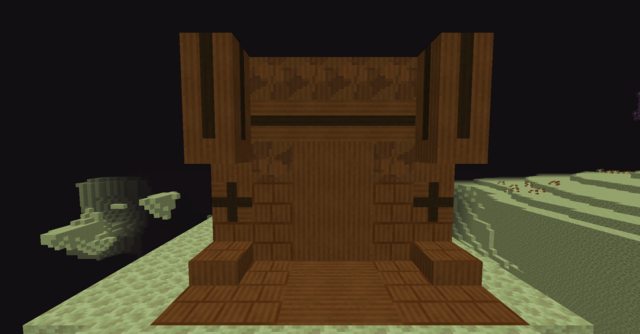 The aforementioned Elision material generates in veins in Roxene Complexes. Roxene is a weird, pseudo organic rock that can be smelt into Iron Nuggets, being the only natural source of Iron in the dimension. This biome also generates some water, thus Endermen avoid it. This place isn't really safe for the player, however...

Finally, a new light source block was added: Selenite. A glowing white crystal, that generates in fungal mountains (End Terraces) in the dimension. It serves as an alternative way to get End Rods, Bone Meal and craft the new Drywall block.

Existing End Biomes are planned to be reworked into new landscapes and functionality, such as the Chorus Forest, which is planned to be a densely populated biome with truffles and Threadbug hives, providing the player with string. The void is now also home to a large, whale-like mob that can transport the player through the void.

The biomes, as planned, include: 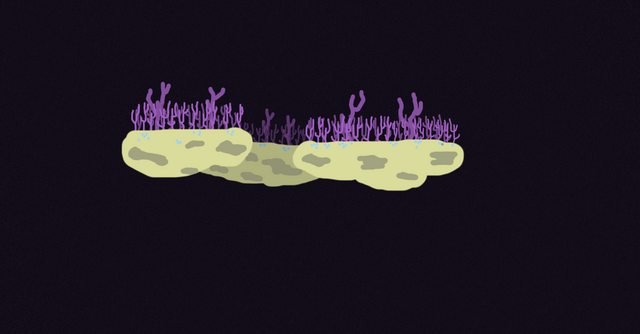 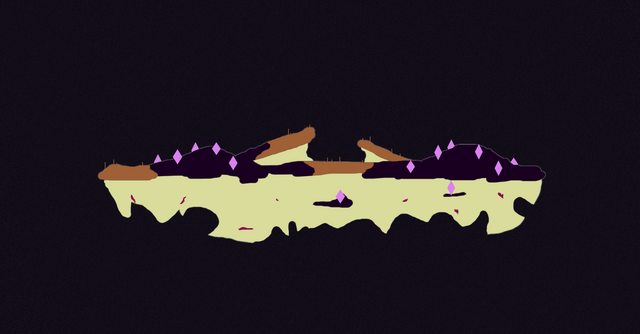 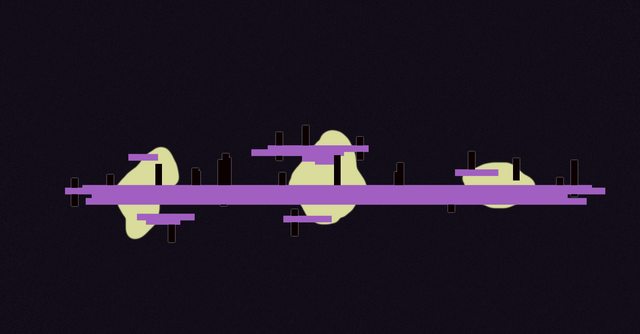 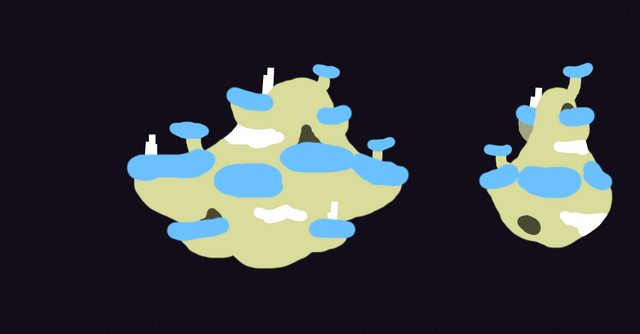 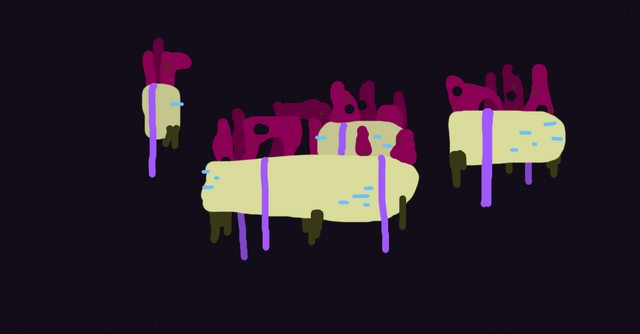 More details can be found in my documentation:

If you found an issue, please send it to my GitHub! (I don't really know how to use GitHub, so the page isn't great, sorry)

I'll add more images to this post as soon as possible, so it can be easier to understand what this mod is about without playing it.

In its current state, the mod is in very early development, without its planned biomes and structures yet; many textures aren't final. Feedback is greatly appreciated!

This version was made mostly in a hurry, so the new textures aren't really good (specially Chorus Strobile). I apologize.

-  Scorched Hills won't have as much soot as original concepts; they may be renamed soon.

This update was meant to include more content, but I haven't posted a new version in a while; so I packed up these and released it.

Your mod is great, I'd recommend you use 16x16 textures to look more like Vanilla Minecraft.

Thank you!
I am using 16x16 textures, though; what is it that it seems it doesn't?

Oh really?
Well, I haven't have the chance to play the mod yet, but looking at the picture it kinda reminds me of the Faithful resource pack.

Nice! The whale looks funny XD How have u made a boat? Is it a rideable entity?

It just summons an oak boat. Just so the item has functionality

Made an End Biomes mod myself but this one looks cool too :)

Hey I'm also interested whether you made the door in one element. I've done buttons, pressure plates and fence gates but I can't seem to do that one.

I had to create four blocks; 2 for each half of the door. Doors are way more complex than they seem, so currently mine only has one side (it can't be "doubled").

Ah so you just model spammed. Thanks anyway :)

what is that creature in the background? An ender whale?

Yup! The smaller being close to it is the Mitehopper (name pending), and the end stone block is a Wild Shulker (with no opening animation yet :'v )