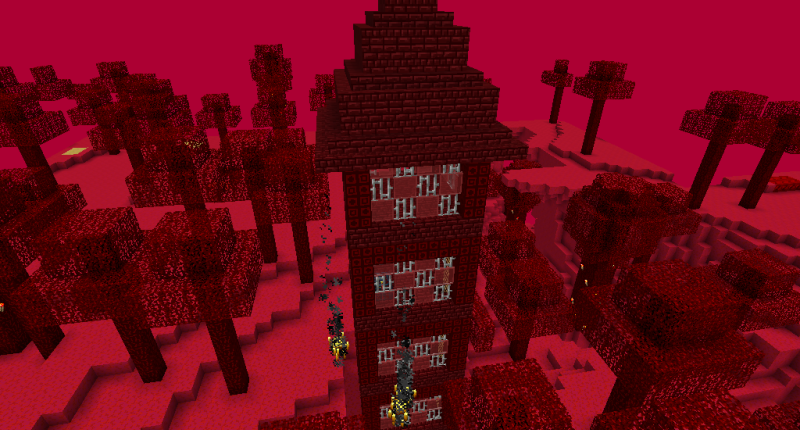 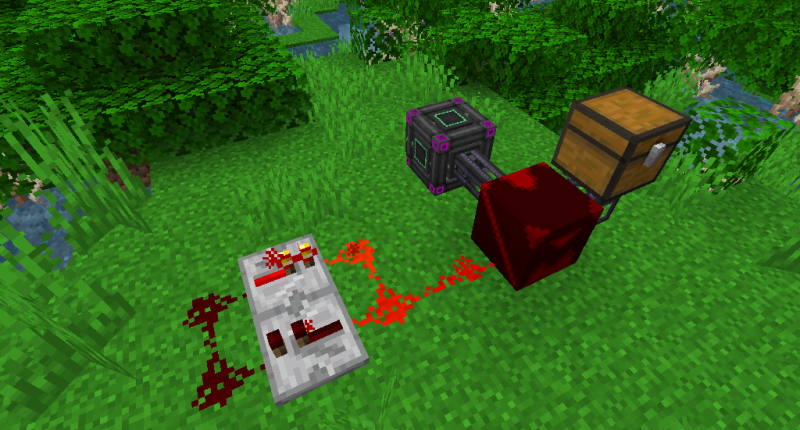 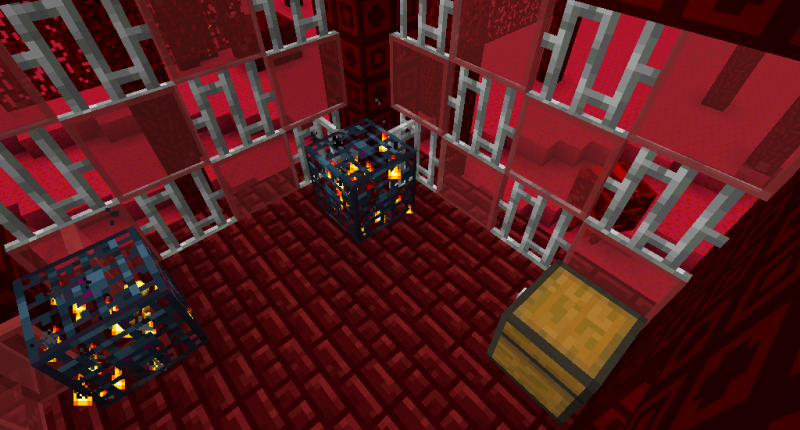 Inside a Curse Tower 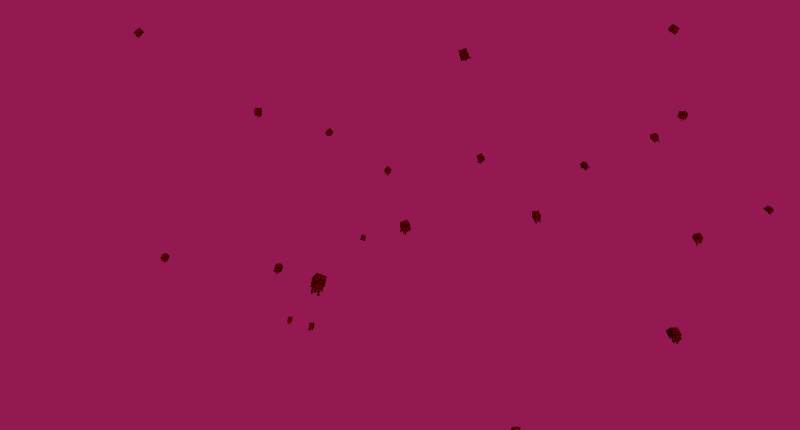 The new mob flying in the sky 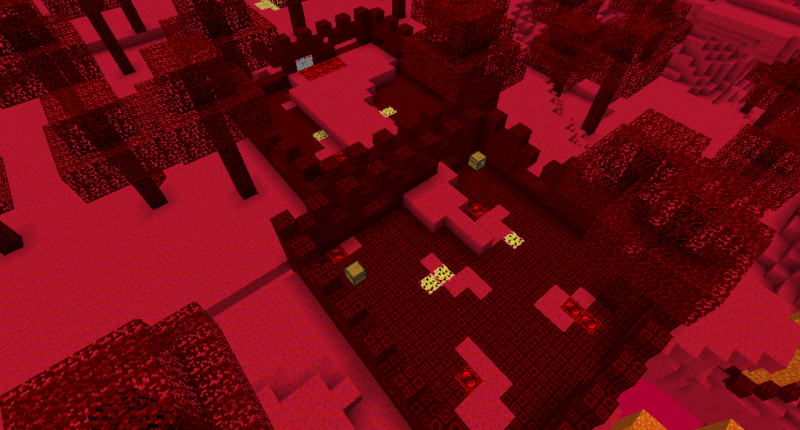 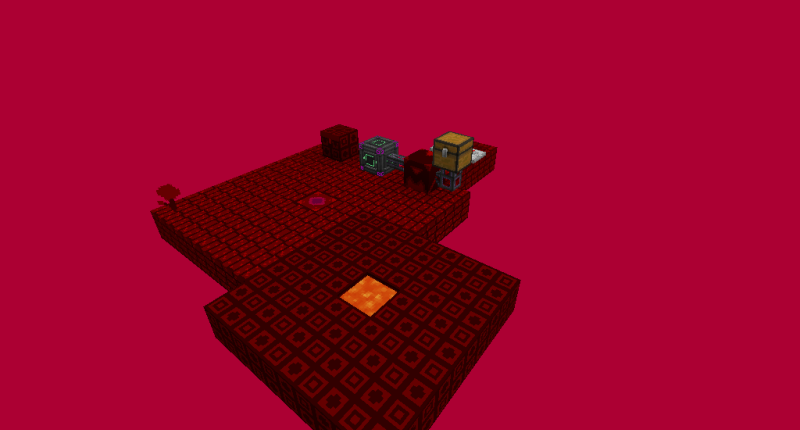 A base in The Scorchedlands

A mod which adds a whole new fiery dimension to Minecraft, aimed to create a new experience before the end. This mod is in alpha builds so expect bugs that may or may not be game-breaking. Welcome to the Curselands!

Pictures taken with Mekanism's power and item transportation and batteries and with A Biomes O' plenty mangrove biome in the background.

Reply to this comment if you find any bugs!

Thanks for the tip, will do for some of my mobs>

I used it for my armour!

The textures could be improved, but nice mod :)

Thx, the textures were a quick 10 min prototype.

Thanks, I textured them myself!

Good stuff here! Keep up the good work ;)
I would suggest coming back and doing a few touchups on the textures though.

Still working on them ;D.

By updates I mean more regular updates and older versions!

I have done something similar already with Big Trees Spawning!