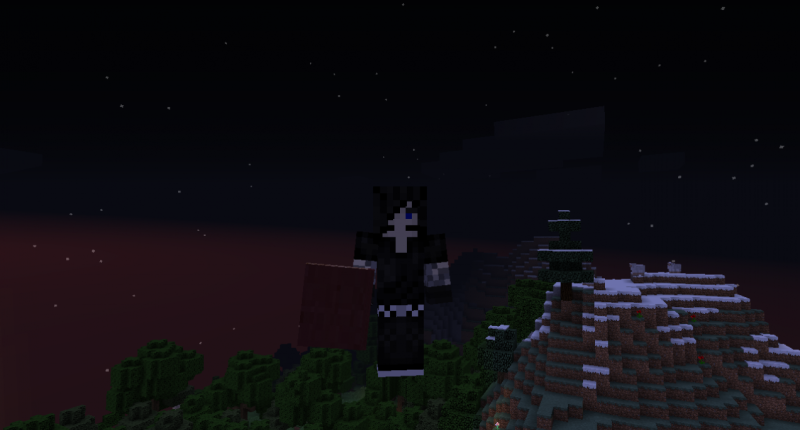 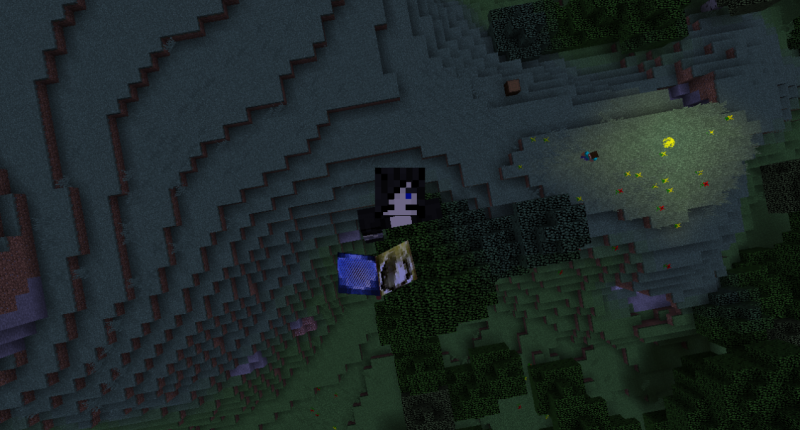 Disclaimer: This is the continuation of rpgcraft but more polished.

Getting Started:  There are several class-books that give you access to class abilities. Abilities can be purchased using your skill points. Each character has a different amount of skill points he/she can spend. Use the Skill point and God Stone items to be able to learn any spell. (Those items exist for testing purposes)

⦁    Hemomancer: A self-sustaining wizard able to cast blood related magic. It's main focus is to sacrifice hp for damaging Spells and more hp. (For map makers it's op make a boss drop or something)
1.    Spell: Transfusion: Deals 3 damage per 5 Spellslot and restores 1-3 Hp per 5 Spellslot .It's Tier 1.  (Will be nerfed maybe)
2.    Spell: Equalibrium: The caster sacrifices 5 hp for 5 Spellslots or 5 Spellslots for 5 hp. Cooldown of 10s. It's Tier 2.
3.    Spell: Hemosphere: Deals 3 damage to the caster creates a sphere of blood that follows the caster. Gives Instant health II while near a player. Lives for 10s .It's Tier 3. If there's a blood drop in a radius of 6 blocks it's casted for free.
4.    Spell: Bloodbolt: Summons a bolt of blood. The caster sacrifices 2 hp per higher Tier but is casted for free if a blood drop is near. When this spell collides with an entity deals 15 damage. If it hits the ground it has a 40% chance to create a blood drop. Tier 3 Spell +5 damage per higher Tier.
5.    Spell: Blood Boil: The caster explodes spawning 4 blood drops near it. Tier 5 Spell. (the caster is dealt 10 damage doesn't scale)
6.    Spell: Hemoplague: A target is hit with Hemoplague. After 15s the caster is healed for 20HP and the target is dealt 30 damage. It's Tier 8.

Gear
⦁    Hemomancer's Set: Tides of Blood: If you have any level of transfusion you gain Absorption 2. Also it gives +1 to Spellslot Regen.

You require ebwizardry to use properly.

I promise i'll fix the description on a later date.

You could add more images, but those spells look cool :)