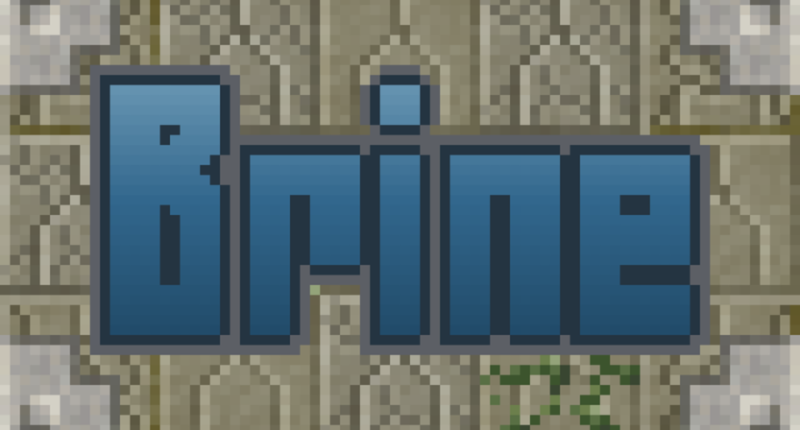 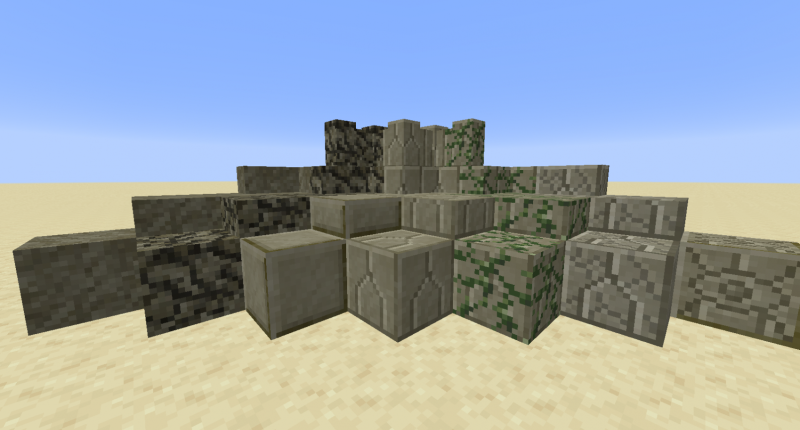 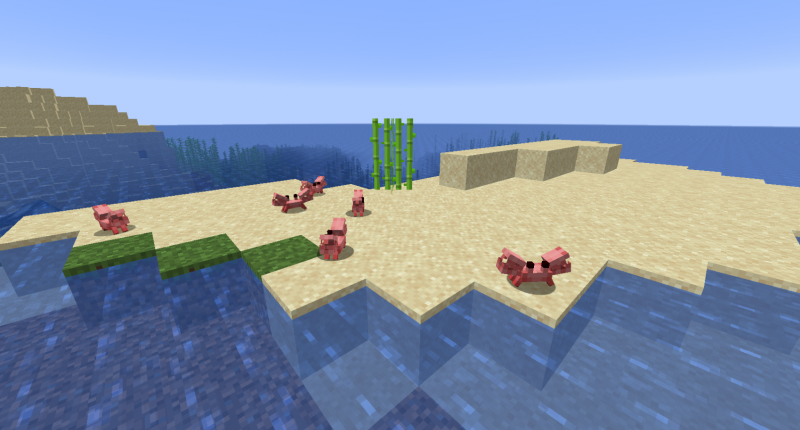 Some crabs on a beach 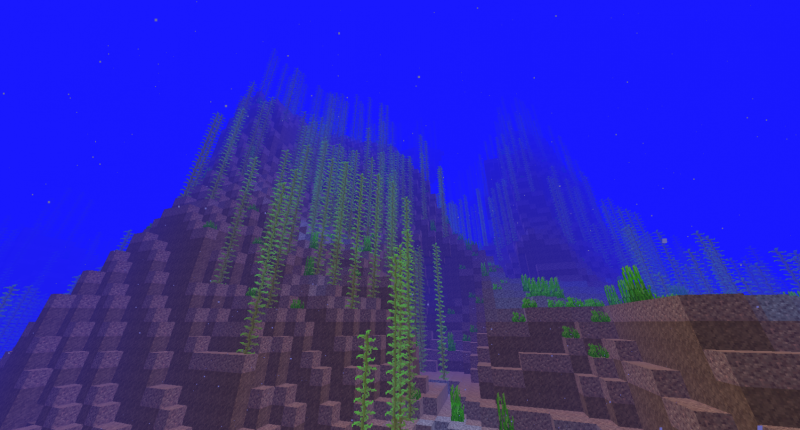 A view of Byatis, the eternal sea 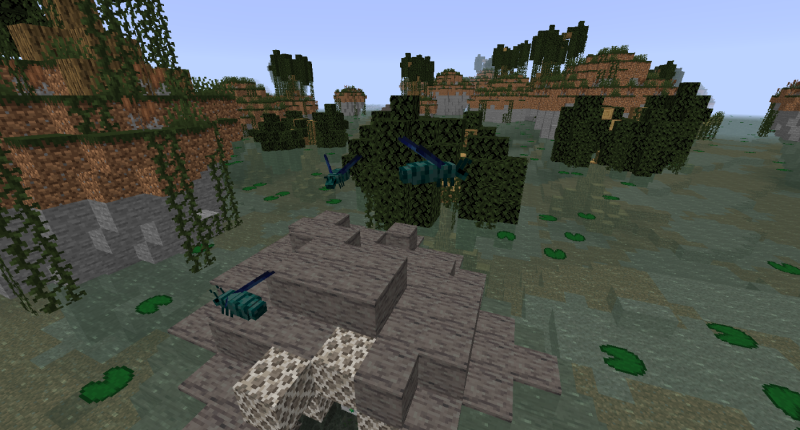 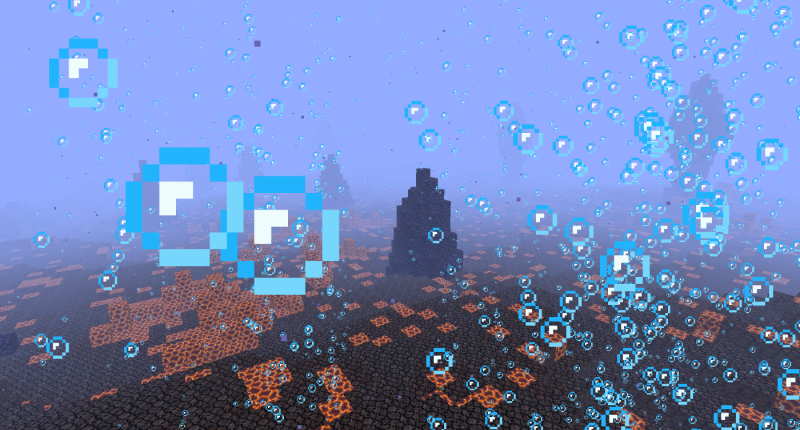 Welcome to the world of Brine.

What is Brine, you ask? Well, it is an incredibly salty liquid found in pits deep in the ocean depths. And that's what this mod does too: add all sorts of features to the oceans. The sea was feared long ago, and it will be feared again.

For a full list, check out the wiki. A link is in the bottom of the description (click on the image).

I will try to update regularly, and make sure each update includes many new features, though they may take some time.

Ancient cyclopian cities in Byatis, featuring many new blocks, monsters, and a new boss, the Archon.

I will try to fix as many of these as I can, but I'm not perfect.

There's a lot more to explore, too! Have fun!

You can also check out the forum topic, and the official wiki!

(Call me EpicNecromancer, by the way, ignore the username)

I'm working on the screenshots right now, not sure why they aren't showing up. The wiki also has renders of all the stuff. I might add a 1.14 version, but I'd have to pull out some stuff.

Thanks! They were the first mob I added, actually. There's also a helmet that resembles a crab, including little claws and eyes sticking out, that allows you to swim faster.

i love those models

This is really epic!

Wow! I thought Matej was responsible for MOTWs! What a surprise XD

Congratulatios for MOTW! It's on of my favorite mods on MCreator's website (really) :D

That means a lot to me! Thank you!