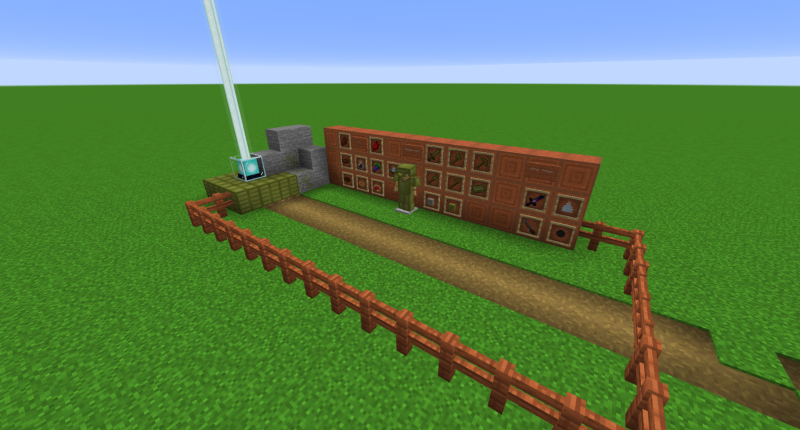 A mod that adds some stuff I thought would be nice in the game.

-A Musket and Musketballs as ammo

-Meager Meat, dropped by animals that never used to drop meat e.g. Llamas, can be cooked into Cooked Meat

-Fin, dropped by dolphin, inedible, but can be made into edible Fin-soup (:

-A God Sword for creative (able to instant-kill the dragon)

-Chocolate and Normal variants of Doughnut

Ooooh... Why white bg on the thumbnail. (yep, with carrots)

But it's another thing.

Cos I was in a hurry, so couldn't make proper logo