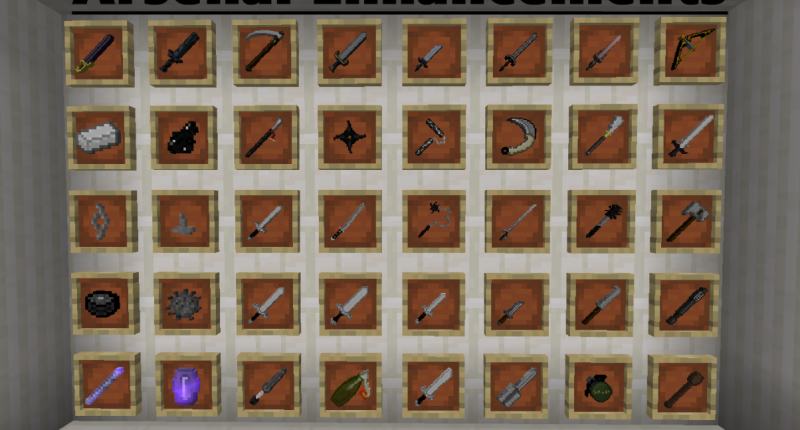 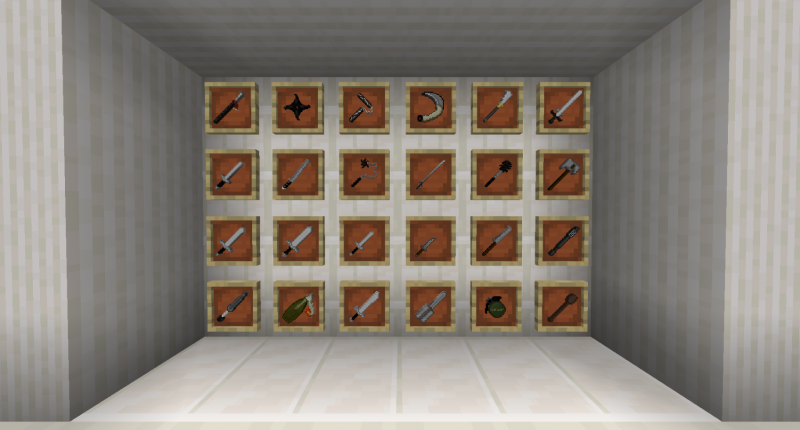 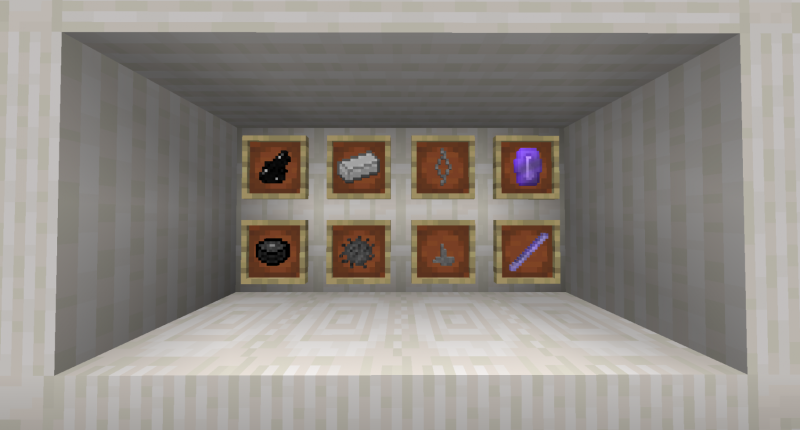 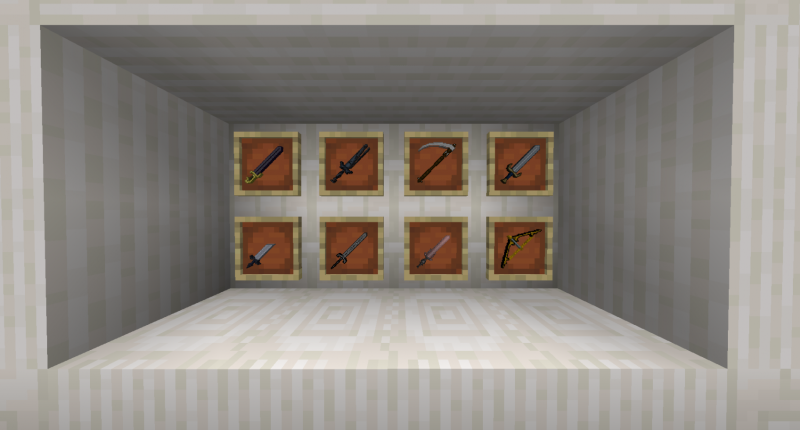 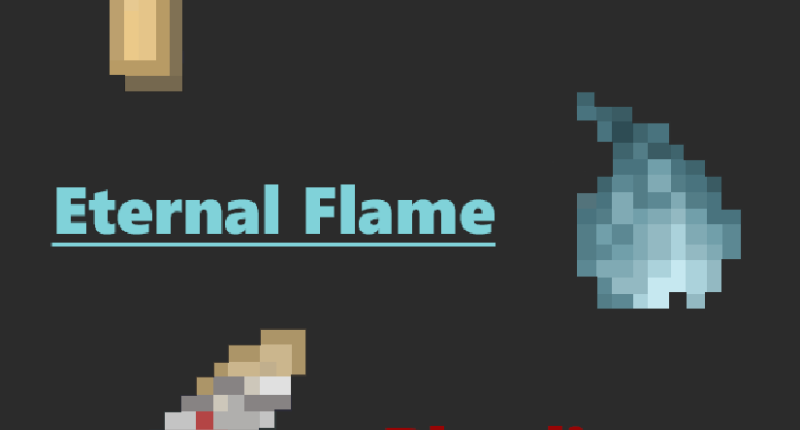 Yet Another Armory Mod

Arsenal Enhancements is a weapons mod, but this time it comes packed with brand new unique hand drawn 32x and 64x textures with some completely unique weapons. Within this mod weapons are categorized into two separate lists

So far, there are a total of 24 standard weapons. These 24 standard weapons are a mix of classic melee weapons along with throwable weapons and ranged weapons. A handful of classic weapons have special traits, but they all have completely different attack speeds and power. One example of a trait is how with a rapier in hand, you can activate speed at any time at the sacrifice of limited durability

Divine weapons are far stronger weapons than any other in minecraft thus far, but all great things come at a price. The price for divine weapons however is a divinity core, which is crafted from a nether star. But even if it is extremely expensive, the weapons make up for it with each having abilities and traits that no other divine weapons possess. For instance, a sword like Carnwennan can make you completely invisible in a limited cloud of black smoke. On the other hand, some such as Agneyastra give completely custom status effects. In Agneyastra's case, that effect would be eternal flame.

But that is not all, because this mod does not just include weapons, but rather it adds custom status effects too!

Bleeding is pretty standard as far as custom status effects go, however this time, bleeding makes it as if you were stuck in cobwebs for a couple seconds while consistently taking damage, which makes taking mobs out endlessly easier. Bleeding can be afflicted by using throwables such as shurikens

Eternal flame is a effect exclusive to fire weapons such as Agneyastra. Eternal flame is loosely based off of fire, but instead of normal, the fire last until the status effect runs out and the fire hurts at double the damage ticks while spawning in clouds of magma droplets and dust

Unlike the other two, divine blessing is a positive effect because instead of hurting you, whenever your crouch with it active, it has a chance on every tick to call down lightning from the skies in a circle around you. So far no weapons can buff you with it, but I am already in the process of making a new Divine weapon exclusively for this effect.

Everything above is what is already added, and everything to follow is what I'm already trying to work into the mod, after all this is just the first release.

I already have an armour set texture I pre-drew saved on my computer, but I am waiting to make more so that I can release what I plan to be 3 at once during 1.2.0

I am trying to find the most effecient way to create custom enchants for the divine armour I'm planning out for 1.2.0 but this is very likely not going to be released as I want to focus this mod exclusively on weapons/armour

And finally, of course I'm already scheming what kind of weapons and what other mythical weapons I can include in the next update