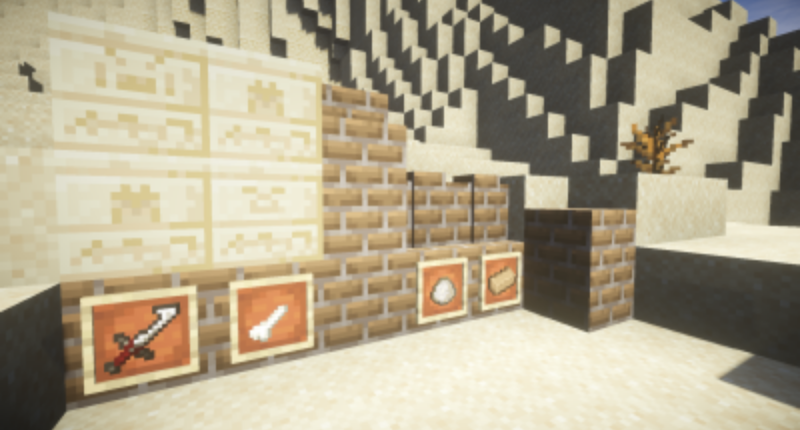 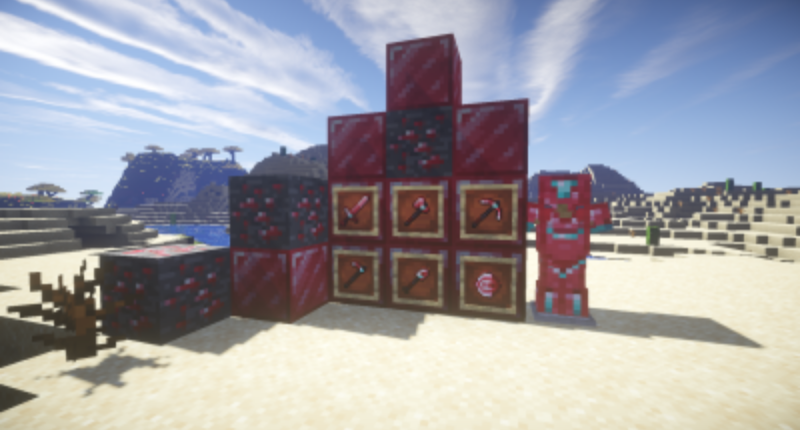 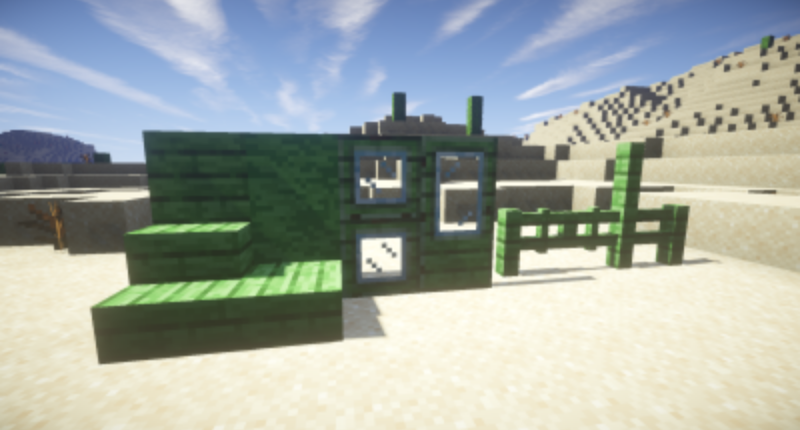 Desolate Deserts is the 2nd mod in the Defcraft Franchise.

--==What is Defcraft?==--
Defcraft is a project lead by Deficon.
We're aiming to make a bunch of mods adding, changing, and upgrading features currently in the game.
This mod was made with deserts in mind (duh).

--==What is the Deficon Franchise for?==--
The Defcraft franchise is being made for a medieval city RP/MMORPG server.
The mods are all home-made with the server and our wishes in mind.

--==What's next?==--
The next 4 mods have been confirmed.
We know what their themes will be and the order of their releases.
1. Fantastic Forest; Introduces a brand new stone type, new food, some new mobs and some other features.
2. Epic Enchanting; Introduces a new metal, new tools with a very special feature, new enchantments and new items.
3. Candlelit Camping; New mobs, blocks, foods, items and lots of other exciting features.
4. End Expansion. New mobs, blocks, ores and items.

cactus wood omg i love that

can i include it in modpack? looks awesome