Approximately Way Too Many Stones 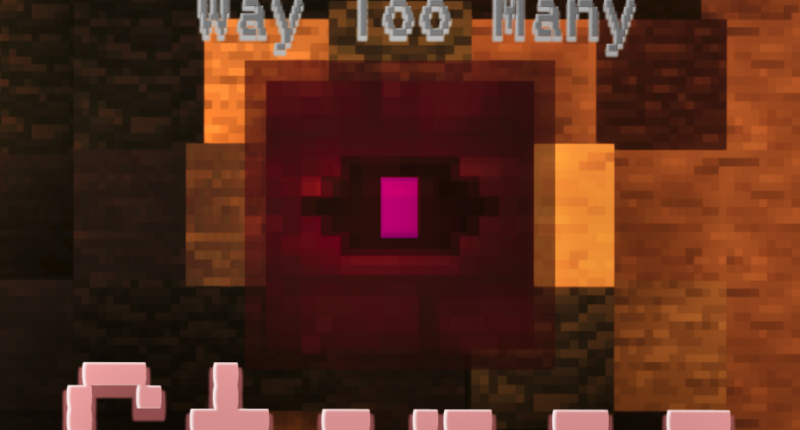 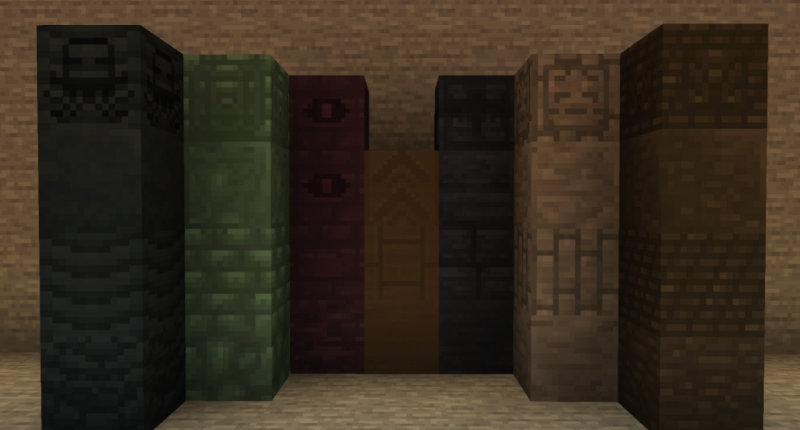 All stones and their variants.

Approximately Way Too Many Stones contains:

A list of the stones (in order from left to right in the mods 2nd image displayed):

Farthite: A common purple stone that generates only in the end. But not in the center island. Has a special version of the chiseled farthite, that blinks.

Gripstone: A brown stone that spawns in the undergrounds of mountains and the badlands. It allows you to run faster when running on it. Can be made into Gripstone Tracks which have an increased effect,

Sufiton: A slightly red tinted stone that spawns commonly in the nether.