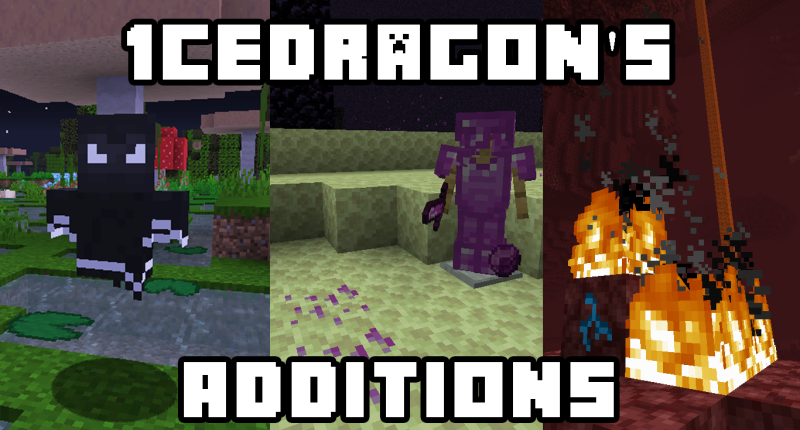 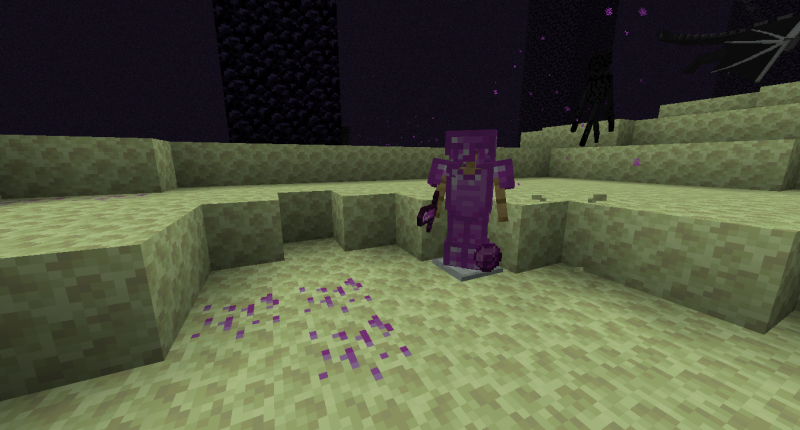 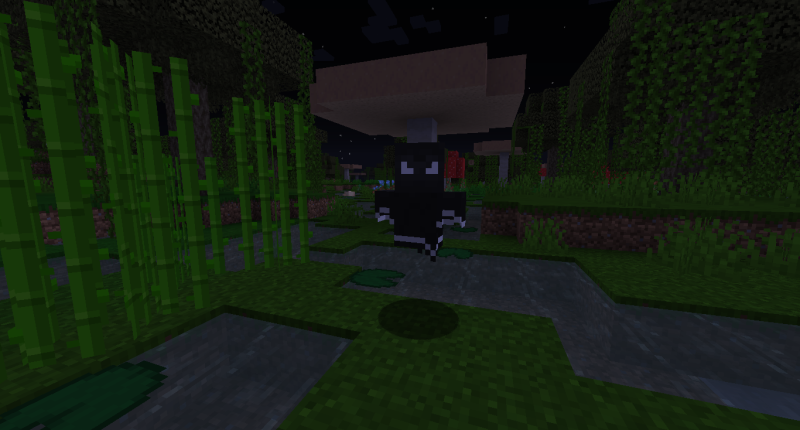 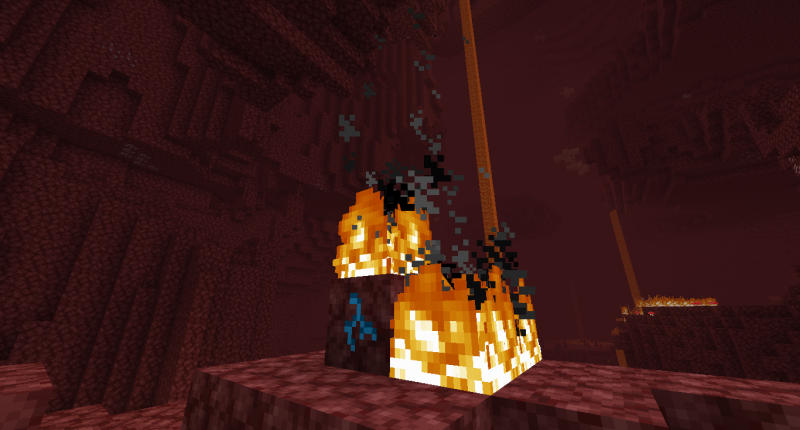 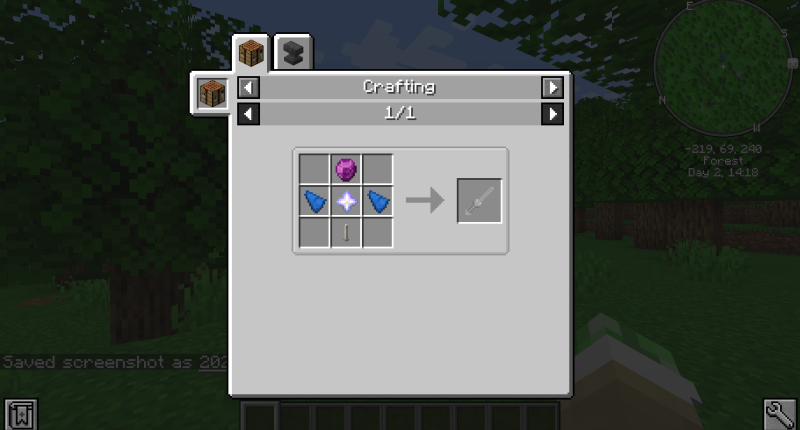 I made this mod a few months ago and now I've decided to update it and share it with all of you.

I want to make clear that I made this mod for myself first and foremost. Basically, it is a kitchen sink of stuff that I like to have in my modpacks, without following a general theme. As a result, it is balanced to my tastes and updates will probably be infrequent. However, I'm uploading it because now that it's done and working people might enjoy it.

Ok, with that said, let's see what the mod includes:

This is the most boring part of the mod. Yeah, just another ore. This one can be found in the End and is slightly better than diamond. Simply a late-game ore that I included because I'm bored of stopping at diamond. It can also be crafted with a diamond + 8 popped chorus fruit.

This block can be found in the Nether in its deactivated form and drops Electroshards. Right-clicking with an electroshard on a block will cause lightning to strike and consume the item. Electroshards can also be used to craft an activated Lightning Stone, which causes lighnting to strike at its position at random intervals.

This hostile mob is inspired by a very old mod that I used to play with, around version 1.3 or 1.4. The good old times. I really liked a ghost-like mob that it added, so I decided to remake it and give it a twist. The Ghost drops Cursed Viscera, that can be cooked to get Cooked Viscera. Eating this will grant you the Ghost's levitation powers for a very brief time. In theory it should be possible to find a Ghost spawner and farm quite a bit of viscera. I see this as a mid-game vanilla-like alternative to other mod's jetpacks.

That's it. You can now craft an elytra with 2 End Crystals, 6 string and 1 phantom membrane.

A late-game weapon that deals 10 damage. That's not a lot if you are playing with mods, but I like to keep my packs vanilla-lite, so this is meant to be the strongest sword in the game. Craft it with an End Crystal, 2 Electroshards, 1 End Rod and 1 Nether Star.

And that's it for the moment. I hope you enjoy the mod!

Oh no, I mean I made it a few months ago and then forgot about it xd
I haven't worked on this a long time at all.