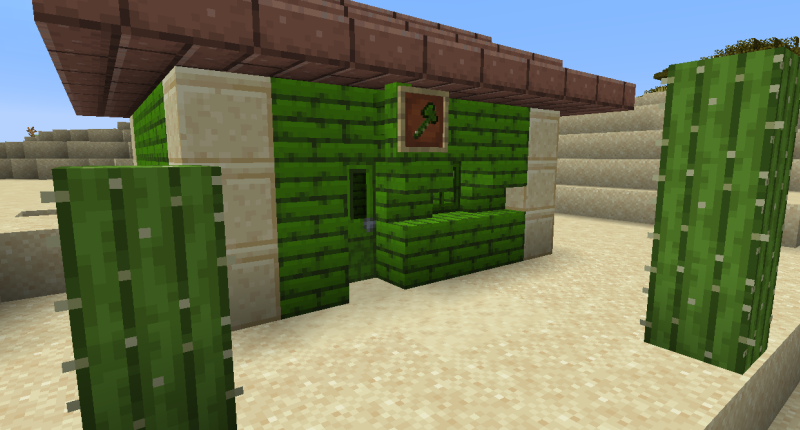 A cactus house within a desert, showing off some of the new Cactus materials and a Granite Brick roof. 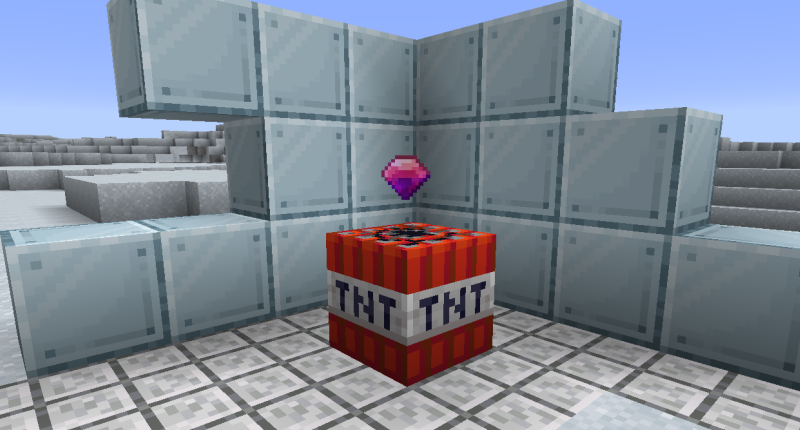 What kind of testing facility is this? Here there are Diorite Bricks, Steel Blocks, and a Gem of Flames resting atop the TNT. 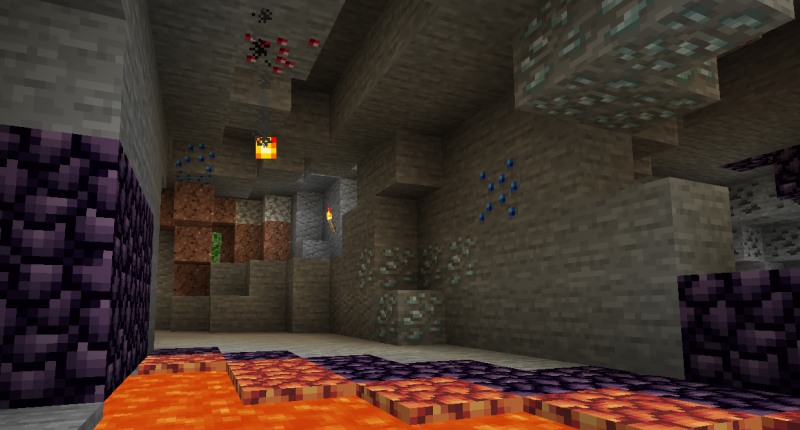 Deep within the mine you can find Brimstone and new ores: Silver, Sapphire and Ruby. 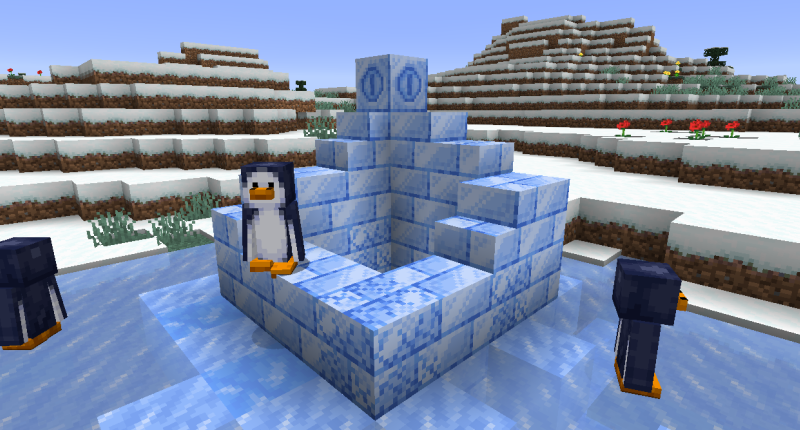 A strange icy structure made from Ice Bricks. It's surrounded by Penguins.

Some Limestone forming off the coast of a Swamp, as well as Frogs.

Addtlcraft is a Minecraft mod that strives to bring some minor additions to spruce up your Minecraft adventure! Whether it be new building blocks to dazzle up your builds, or new weaponry to keep yourself safe from monsters, the mod adds multiple new features into the game both big and small!

As of now, the mod is currently in beta, with a lot more planned to be added in the future.

The mod has a good idea and its very original (I think the best is the penguin structure) but the mobs speed are way too slow. Maybe change that. but for everything else its awesome