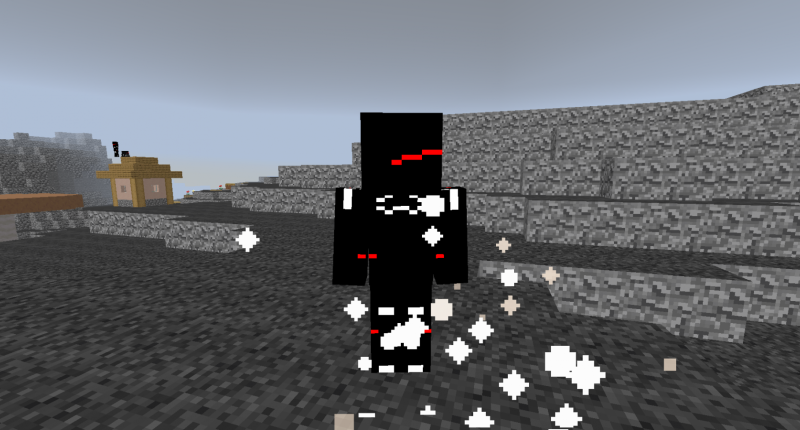 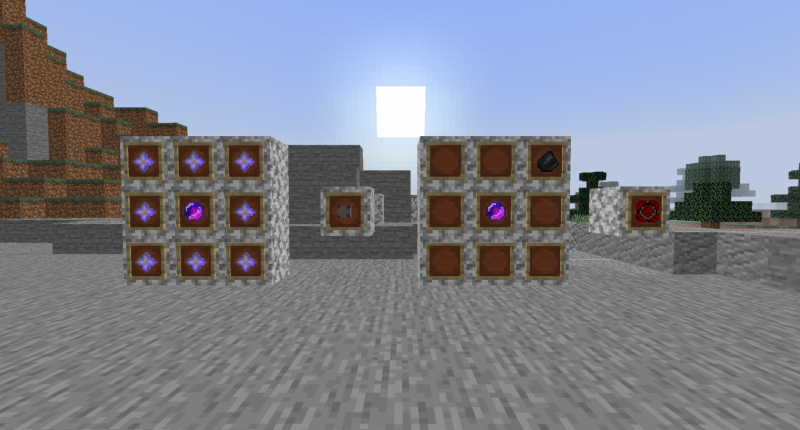 RECIPE FOR BOTH THE FRAME AND THE ARC IGNITER 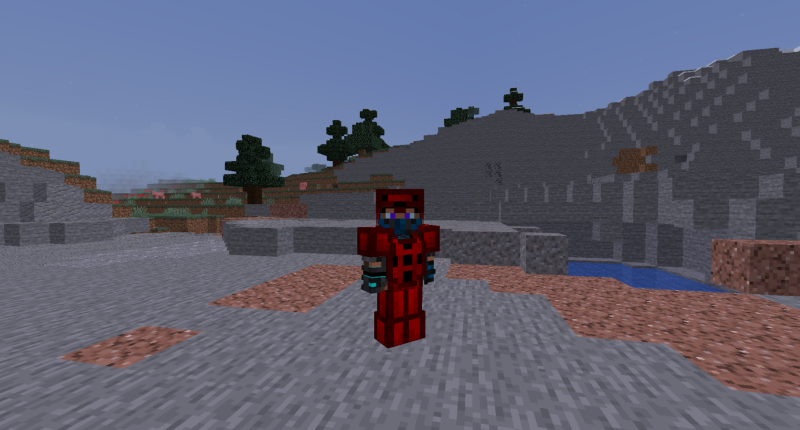 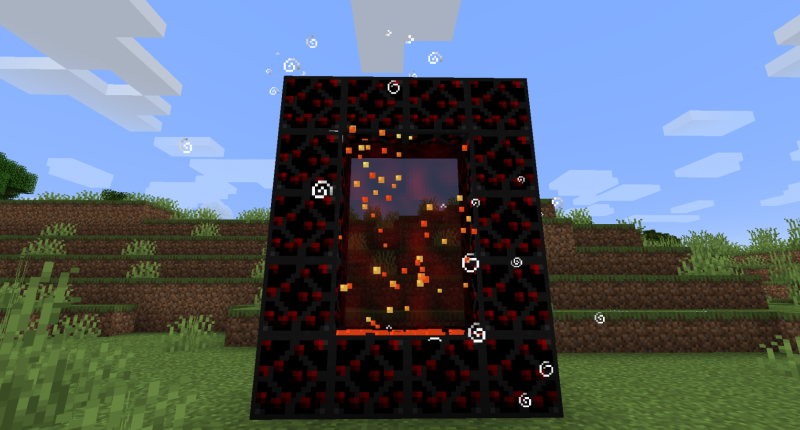 New look for the Portal 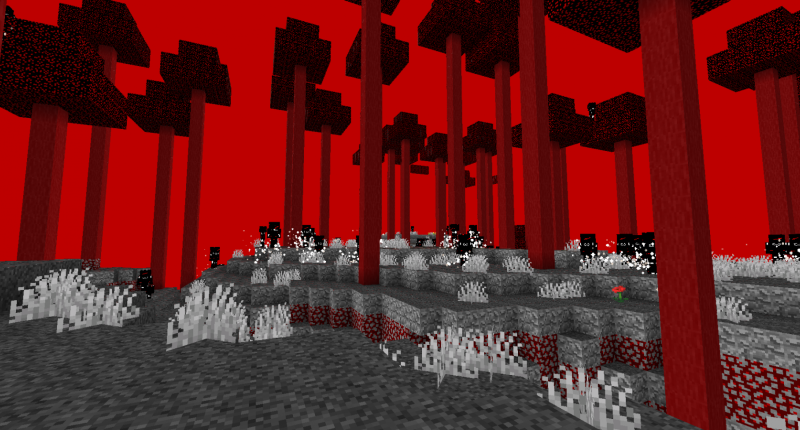 Welcome to the new ArcLands

The Legends Of The Arceon. This is the first mod I made, still working on it though. There's a new biome called the Arc lands, a new mod I created called ARC,  a new ore, cool weapon, armor, and more. So basically this mod is still in development, cause this is like my first java Minecraft mod I made so far. Later in the future, I'm going to add some new potion recipes, an awesome Boss mob(maybe;-;), some new structures, and more cool weapons.

I guarantee you guys will love this mod, this will make your Minecraft adventure EPIC!!!

Hope you guys like my mod, like i said its my first mod, and its still in development. If there's anything i need to change, please let me know. Thank you!

it's a good mod but a little unbalanced

Thank you for your comment. I'll make it better soon.

This is just a little announcement, ill be re-designing the armor so that it can look more rad.
So get ready for a new update. And please let me know if there are any mistakes or bugs i need to fix in the mod,

I think you can get texture stone from minecraft and put arc stone on it to make it look nice and not deviate from vanilla stone. Balance this mod too

Ok thanks for the info.

Sup Guys, The Arceon Mod has updated. I re-adjusted the armor, the Arc mob, the Arc Ore, The Arc Gem, and added a new plant: The Arc Rose.

Hey Guys, I'm working on the Acr lands trees so get ready for a new update.

The new update is out!!!

SO IF THERE'S ANYTHING ELSE I SHOULD ADD OR CHANGE, PLEASE LET ME KNOW. IM READY TO HEAR YOUR OWN THOUGHTS ON MY MOD.