I greet you very warmly this time to my new modification, which I have been designing recently. Legendary Titans is a modification that adds to the game 3 new and interestingly made bosses that we players have to defeat to get their amulets, which will then be used to get a corn that will allow us to teleport to another dimension where Ruby Of Destiny is located that we must smash it!

This titan can shoot the player with bricks that deal considerable damage. Has 2550 HP!

This titan can summon his minions and use them in battle! It has 2140 HP!

This titan has no skills and attacks us in a standard way. Has 2260 HP!

The modification adds not only bosses. It adds many other things to us, including the dimensions of the first one is Gendero Dimension, the portal of which is built from the blocks given below in the recipes, and we also fire with the item given at the bottom in the recipes. There is also another way to get to this dimension, how? This will explain later:

Now let's move on to the biomes in this world: 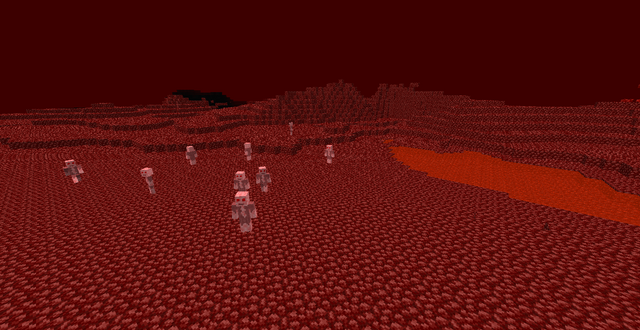 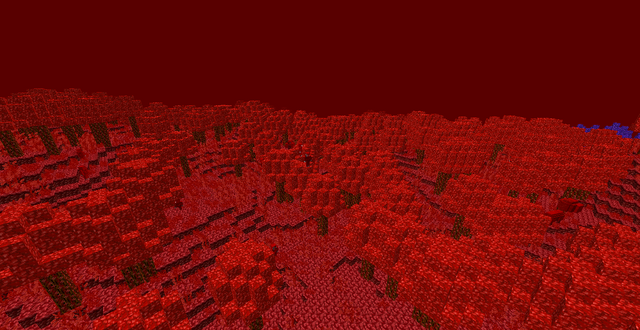 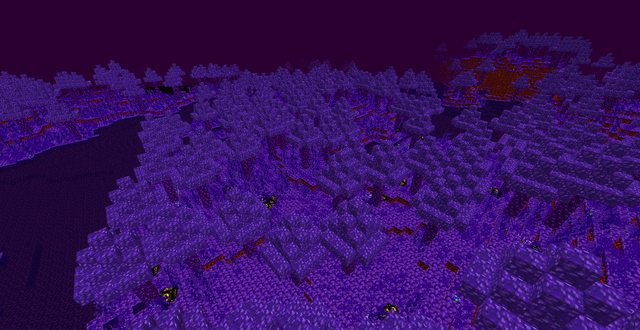 There are also new types of grasses, plants, trees and 3D mushrooms in these forests, and they come in various forms, but I will show you only those found in the red forest, I leave the rest for you to discover: 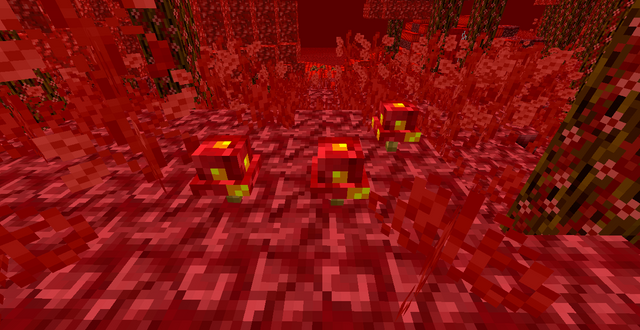 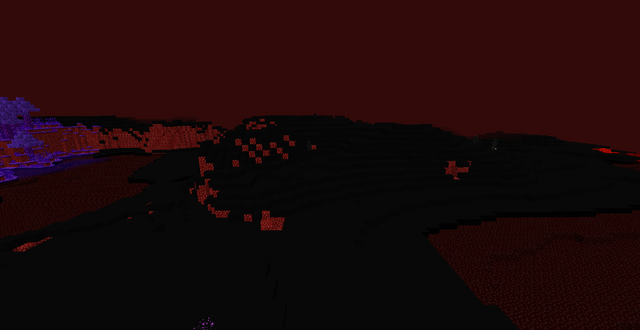 This biome is also famous for sometimes having a structure like this: 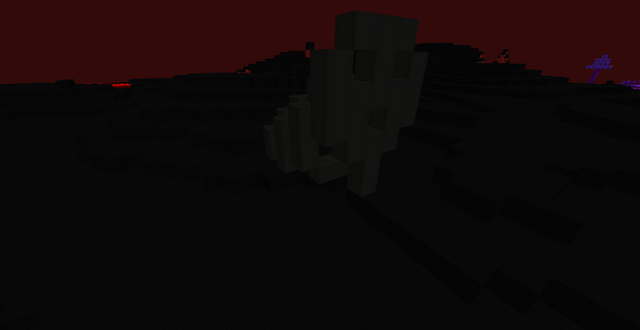 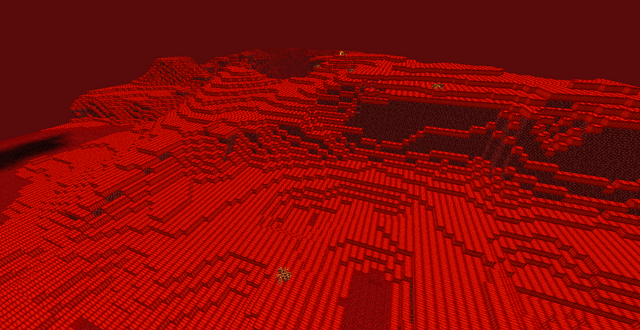 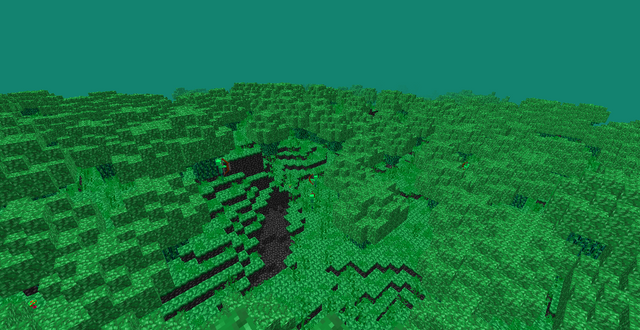 In this dimension there is a structure in which Ruby Of Destiny is generated, as well as treasures and a lot of dangers: 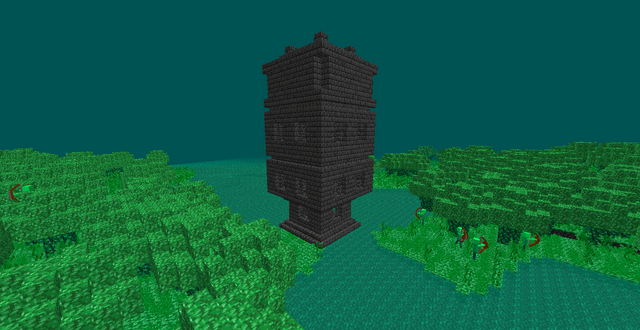 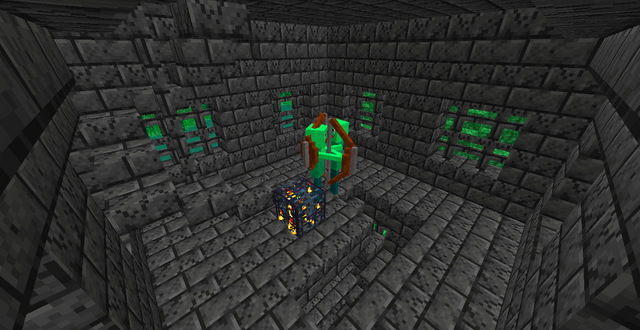 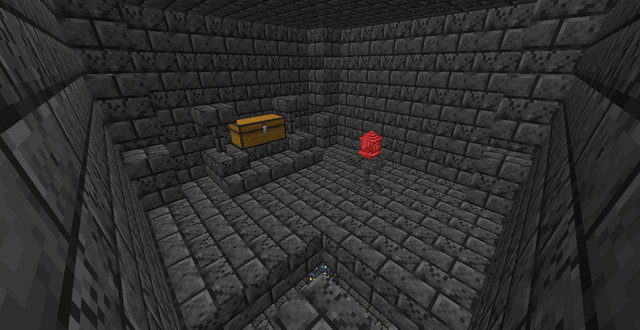 New raw material and others:

Maybe let's start with the fact that we have 2 new bricks that we can create here they are:

There is only one ore in the modification: Gendero Diamond Ore from which diamond nugget drops out, which we can use to create diamonds. The principle of crafting is the same as for gold nuggets!

As many as 3 new types of wood appear in the modification, 2 in the Gendero dimension and one in the Shine dimension!

There is also a Mystery Block, which drops new swords when destroyed, and totems with titans:

Now we will move on to new mobs of which there are several: 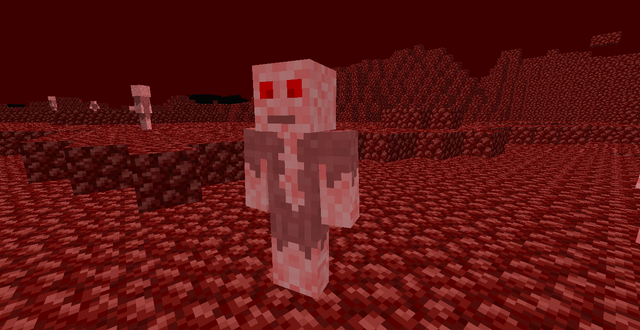 Mob has 20 HP and appears on the Gendero Quarries biome and is dropped by Rotten Flesh! 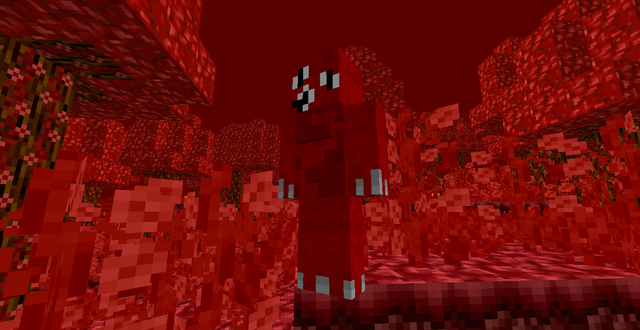 A mob that appears in a red forest with 25 HP and drops redstone! 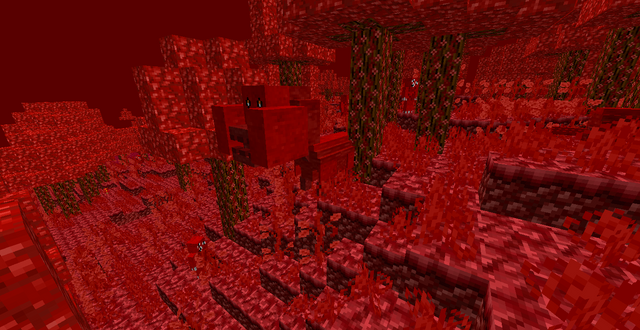 Mob spawning in Red Forest with 40 HP and dropping leather! 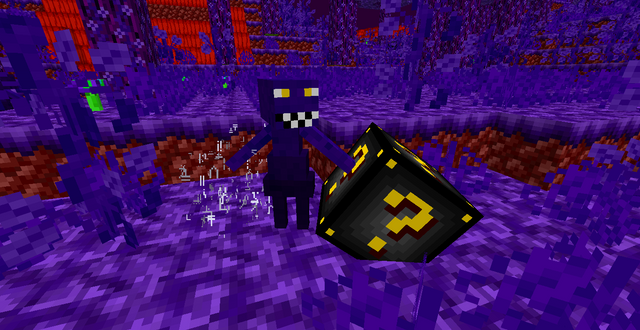 A mob that appears in the blue forest with 15 HP and sometimes drops Mystery Block! 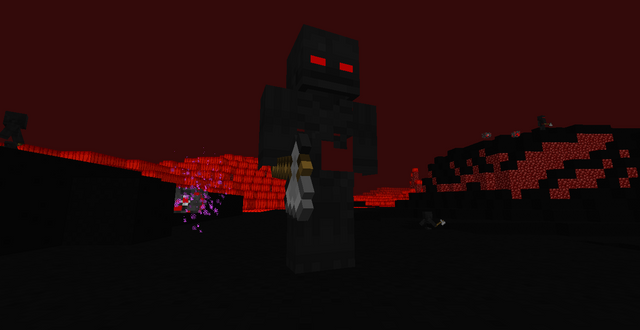 A mob that appears in the dark desert with 20 HP and drops a black bone, sometimes a stone axe! 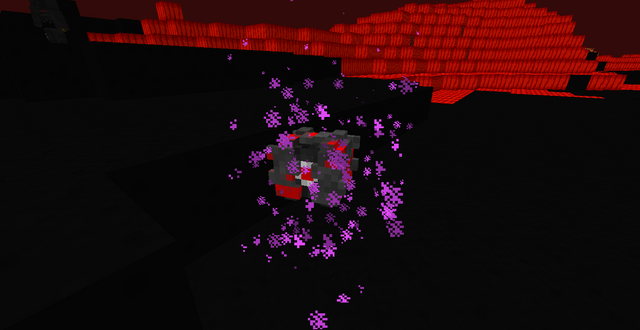 A mob that appears in the dark desert with 22 HP and drops gunpowder and shoots projectiles of fire at the player! 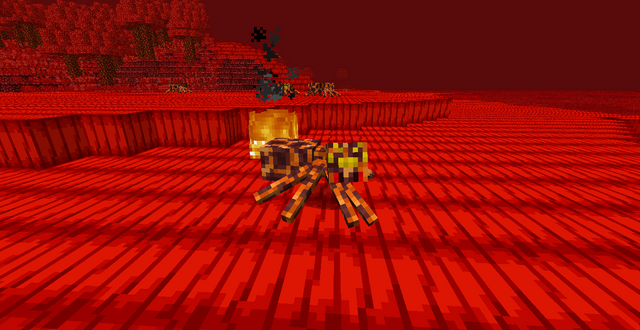 A mob that appears in mafron lands with 20 HP and does not drop anything but can sometimes set fire! 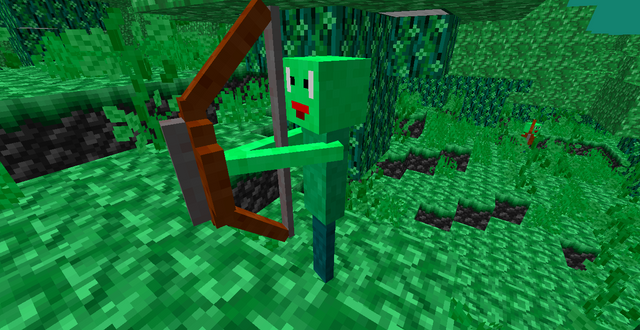 A mob that appears in Shine Dimension and its structure with 24 HP that drops an arrow and sometimes a bow that fires poison bullets at the player!

this is very noice
good job