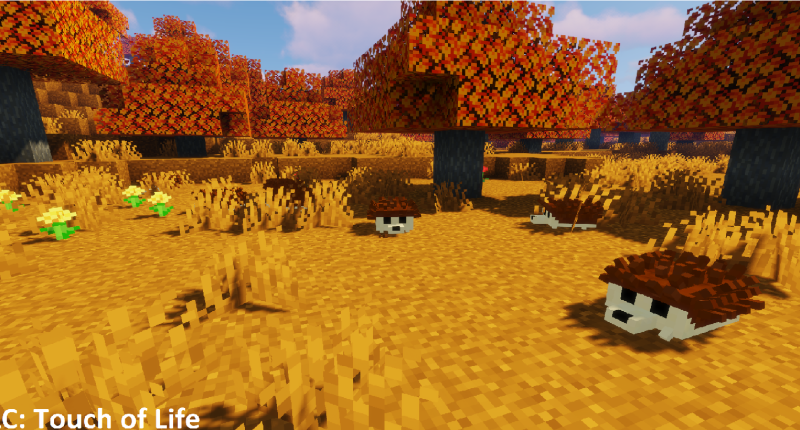 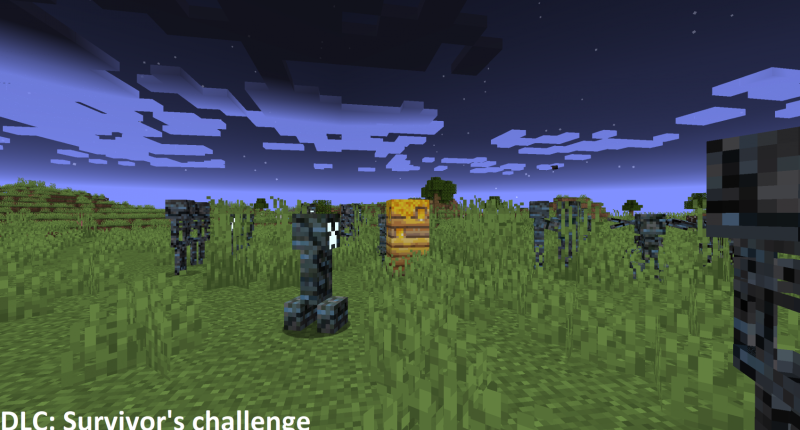 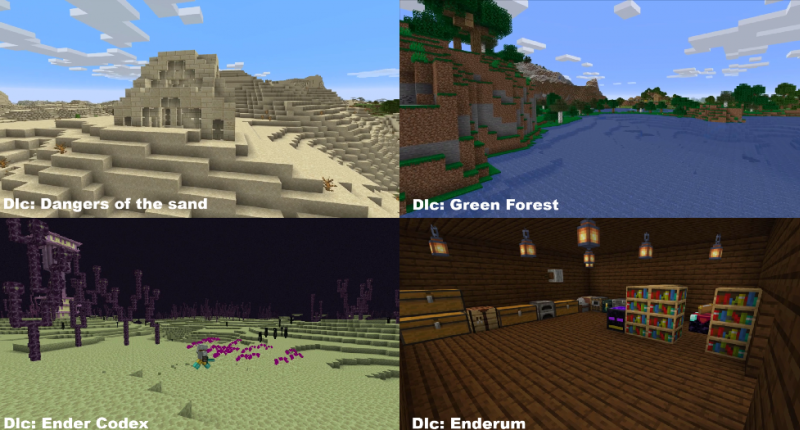 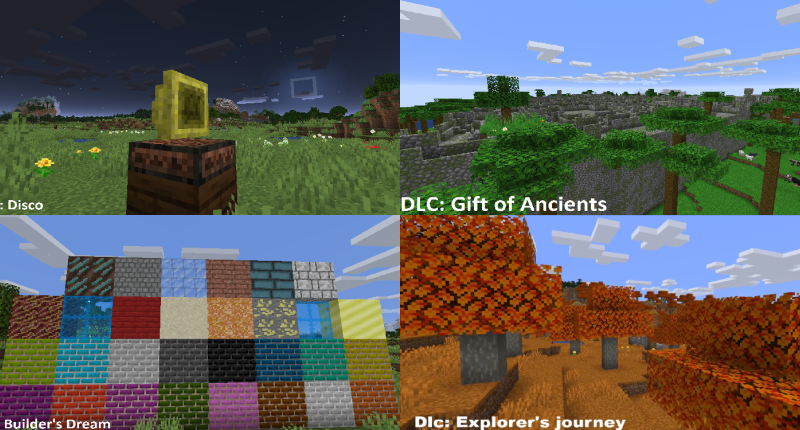 DLC Collection is a mod which improves vanilla by adding DLCs. (This mod is fully free of course, it's just a name) This mod is overall idea how minecraft would look with payed DLCs.

This mod is not finished so please don't hate, but I would welcome constructive criticism.

NOT ALL RESOURCES OR IDEAS IN THE MOD ARE MINE, ALL CREDITS TO ORIGINAL AUTHORS ARE IN MODS CREDITS (find by clicking on mods in main menu)

Things I know about and must be improved:

-DLC: Dangers of the sand: Focusing on desert-like content (not including palms and oasis since these are confirmed by mojang)

-DLC: Ender Codex: Adding Ender Codex and some crafting materials (That's all, this DLC has many cut features which were not so vanilla friendly)

-DLC: Disco: Adding a LOT of music discs and hammers to the game

-DLC: Touch of Life: focusing on little things like coops and jellyfish

and many more unrevealed!!!

Downloads
Modification files
download link is up next to this file.zip - DO NOT DOWNLOAD THIS, download is in the description, this is not the mod (it's here becouse of size settings)224 bytes
Changelog
Changelog

Thanks, also I forgot to upload an update here. if you wanna get it here is the link, it will be on this page in few minutes https://www.curseforge.com/minecraft/mc-mods/dlc-collection

sorry, no update, I am just blind, its here XD