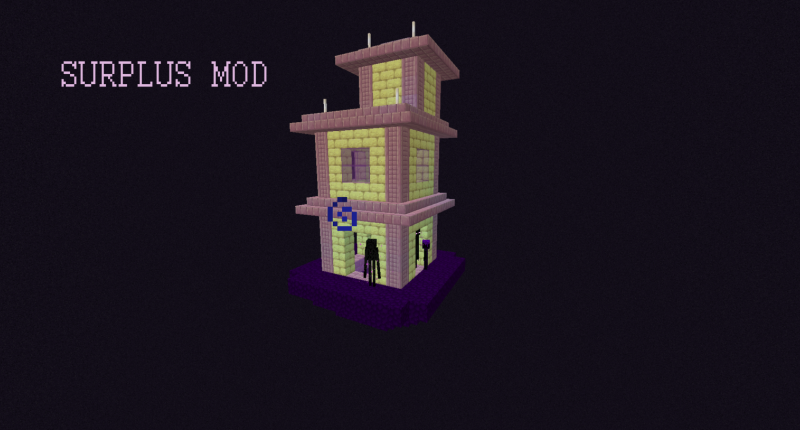 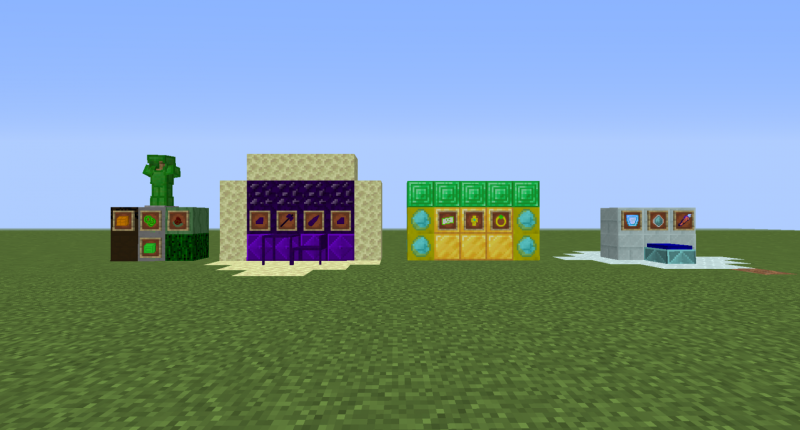 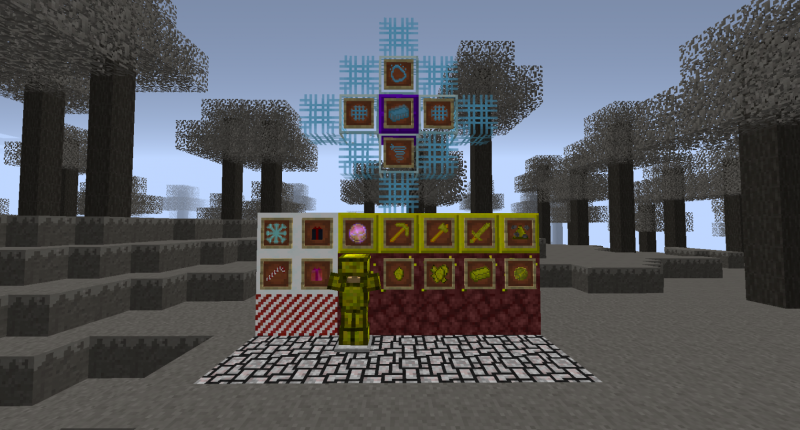 (UPDATES WILL NO LONGER HAPPEN DUE TO A PC RESET: 500+ ELEMENTS)

Volatile Biome - A mountainous biome devoid of any plant life. Ashes everywhere and contaminated water. Uninhabitable, yet strangely enough, there have been reports of life adapting to this harsh environment... Even stranger are the flying bombs that roam around that place...

Thorn Forest - A strange forest consisting of giant thorns instead of trees. A large fruit can be found here.

Opulentus - Essentially the avatar of Greed itself. Holds many riches for those lucky enough to survive its wrath!

Frigus - An imprisoned spirit of what was once the king of a technologically advanced civilization. Unfortunately, the place he is being held in is way too far to travel by conventional means... Strangely enough, there are altars that appear to link to that place! If only anyone knew how to activate them...

Temporas - A result of a horrible catastrophe taking place in the time-space continuum! Defeating it may yield great consequences!

Jared - The champion of Minecraft! Or was at least. No one could seem to find him right now though... Unrelated, someone went missing in one of the ancient stone buildings...

Make use of the useless junk that zombies and skeletons drop and turn them into powerful stuff!

Also there is a new structure in the End. Hidden in the "skies" lies the Voidsmith. If you are not sure what those eternal gems are used for, they may land a hand.