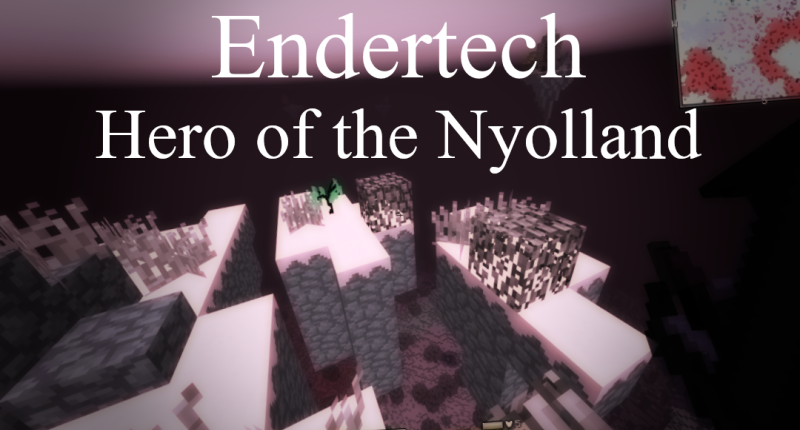 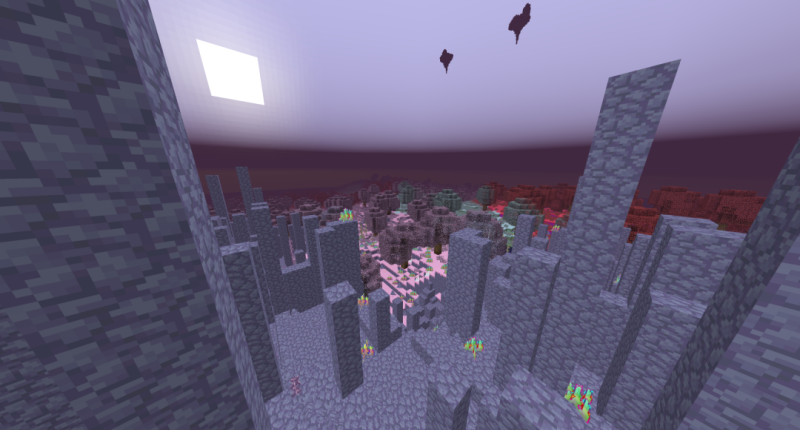 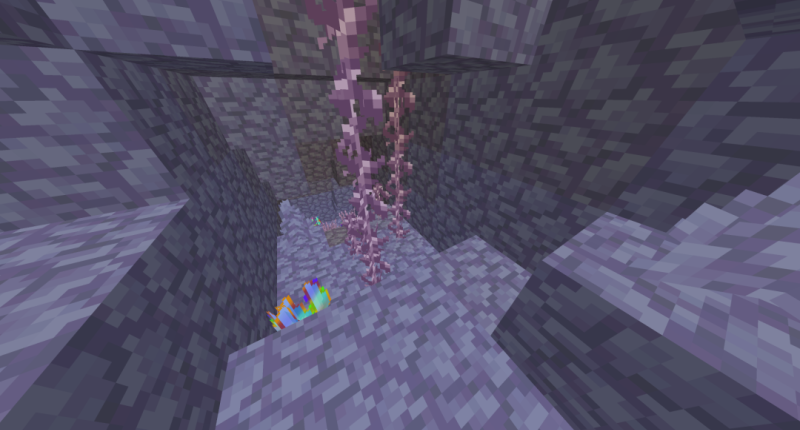 Heya, this is my second mod. Hope you like it :3

It's a shorter one, with only one final boss. The game automatically spawns you in the new dimension, making the overworld, nether and end (almost) unreachable.

This means that the mod cannot be played with other 'gameplay' mods, but I highly suggest you play it with optifine and just enough items.

The mod features an "event system", every morning a new 'mood' is chosen for the day, dictating things as difficulty, enemy spawns and boss difficulty+gameplay.

It will be announced in chat so pay close attention to it!

A day can be 'calm', 'eventful' or 'bad'. Calm will set the world difficulty to easy, eventful to normal and bad to hard.

You can ofcourse cheese this by just changing the difficulty but that would just ruing the experience wouldn't it :p

Mobs only spawn at night. Wander around alot, as killing mobs is essential for progression. The pigs and chickens in this mod drop food and a new material that you will need to progress.

The mod features a single boss, The NyGuardian. I'm gonna explain his mechanics here just in case someone gets stuck on him.

You need to keep at least one Celestial Mirror alive to deal damage to the NyGuardian, as for the Celestial Dooms, you can kill them.

Sometimes the boss will enter a "bloodlust" stage, he gains alot of speed, if that happens it will be announced in chat, it's recommended you have a shield.

Special: If you decide to fight him on a "bad day" (hard difficulty) he also sometimes summons a Celestial Ghost, an enemy that cannot be killed, forcing you to kill the boss as

fast as possible before you're overwhelmed. The boss if defeated will reward you with the most powerful weapon in the mod, the Circuitbreaker.

Well thanks for reading all of this, big thanks to Chewie for playtesting it.

Oh this looks so cool. Upvoting and downloading immediately!

I really like the idea of a dimension replacing the overworld.