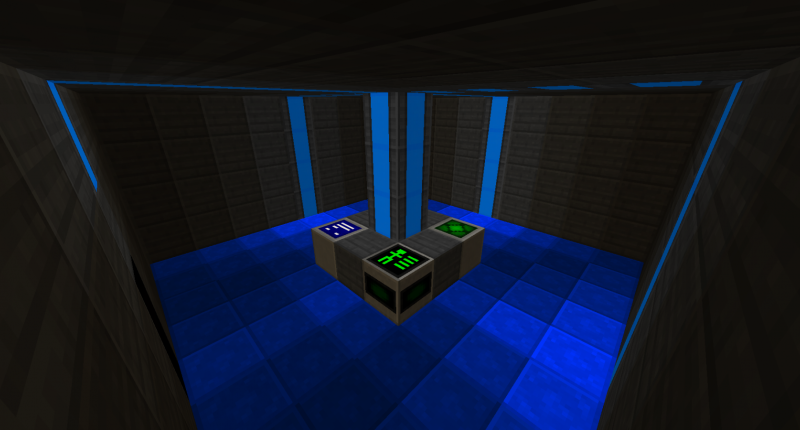 Inside of the Star Traveller 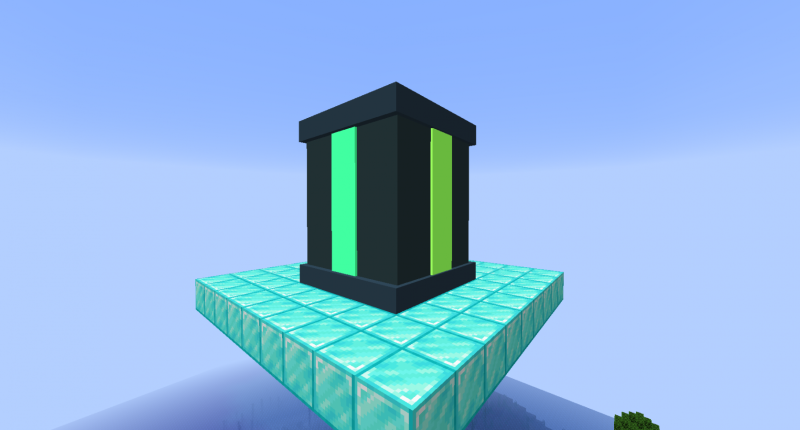 WARING, THIS MOD IS IN EARLY ALPHA AND CURRENTLY ONLY HAS 42 MOD ELEMENTS. NOTHING WORKS YET AND THERE ARE NUMOROUS BUGS

Space and Beyond is an RPG mod set in Space. in this mod you find an old Star Traveller MK-3 and take off to explore the universe. There are multiple bosses, lots of weapons, items, ores and structures to check out.

You need to locate a star traveller. To do that, you need a Genesis Controller that drops from martian probes. Then you need to build computers from redstone. After that you use the genesis controller and a Star Traveller will fall out of the sky and make an explosion. Make sure to use the computers far away from your house.

Then you need to go to the moon. Enter the star traveller and use the ID Card to play with the machines. Use the Space Mapper to arrive at the moon. Leave the spaceship and explore!

(Will add more progression in the future!)

Some things to know:

-The Overworld is in a war between villagers and illagers. There may be Illager bombers that will attack you.

-Martians and other aliens can invade your planet. So be prepared. Try to build a bomb shelter underground at the earliest oppuortunity.

-You start off with some basic iron gear as if you have been playing survival for a while.

-You may want to be careful with alien technology, it was most likely made my the Drazcov Empire who will kill you and any animals they find.

-There are a LOT of Bosses.

-The mod requires 1.14.4 forge and it is recommended to play with AttributeFix and Just Enough Items.

Thank You To RaolTheBest for making several textures!

Fact: Space and Beyond was the name of a school Topic (Unit) that i did in Year 5 (4th Grade). It was the most fun topic i have ever done (because that gave me an excuse to draw pictures of aliens).

-Added interior to the Star Traveller

-Updated the Space Crystals with new and shiny textures from RaolTheBest!

Sounds like a really interesting mod! the star traveller is biger inside than outside? if so thats amazing!

Thank you, and yes, it is bigger on the inside but i tried to keep it similar to the Exteriors size. Have fun playing :D

Doctor Who: Don't tell them they'll all want one.

Wow, that was fast XD
I thought you had just started working on it and instead you've already released it
Anyway, can't wait to see what's next :)

how did you make the star traveler inside bigger than the outside?

When you interact with the Star Travller you teleport to another Dimension that spawns the inside when you first go into it.