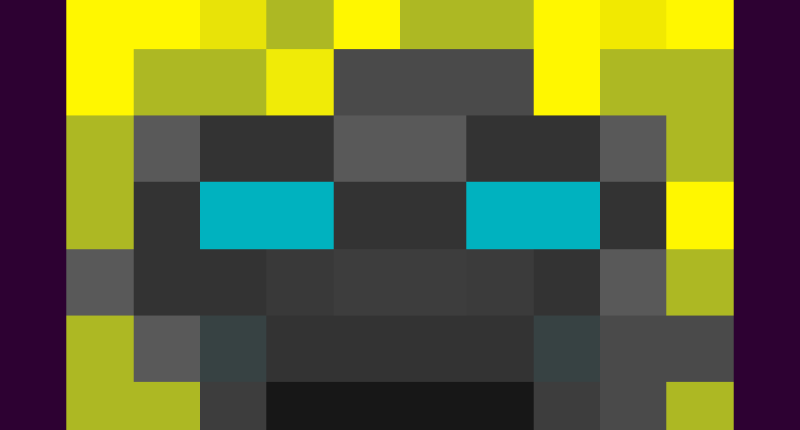 Extractors are Scientists from Earth 3 to retrieve and remove unwanted beings, like the player. 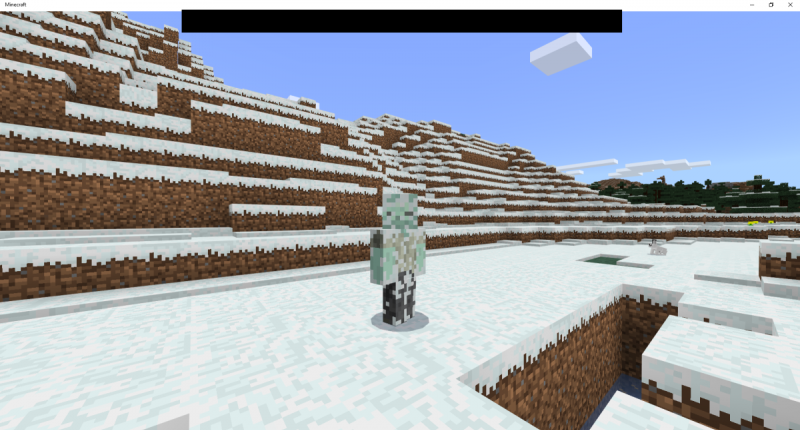 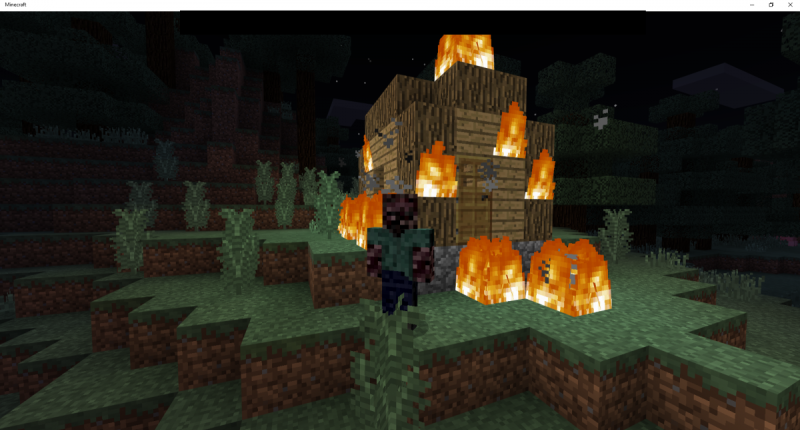 NOTICE: THIS MOD WILL BE RELOCATED TO A NEW MOD. I WILL UPDATE THIS WHEN I WILL CREATE THAT MOD. FOR NOW, THIS IS STILL THE LOCATION OF MY MOD.

This mod is a more dark and realistic version of Minecraft, it includes guns, scientists that investigate Earth 2 (Minecraft World (10 million years after a nuclear apocolypse)), Earth 3 (Humanity which you can go to by building advanced teleportation block in a form of a portal then opening it with an activation key  (both made by advanced lost tech found deep underground rarely ), Humans on Earth 2 that are usually agressive, Television, Pixels, Curcuitry, Corn, Fish Breeders, Batteries, Rubber, Steel, Killer Plants, Killer Seaweed, Tomatos (Green, Normal, Orange), Palm Trees, Bee Hives, Bee Biome, Killer Bees (Kill you quickly), Sapphire, Candles, Reed Candles, Brass, Zinc, Neon, Honey, Aluminum, Pumpkin Men, Pumpkin Kings, Chocolate (not cocca beans), Pyrite, Ketchup, Holograms, Hologram Simulation, Magnets,  and more.. (Some of these additions are NOT in the mod yet due to errors)

Edit (June 22, 2018) 1: Since I have a new PC I have not been able to update the mod, but when I transfer files, I will be able to do so for now, here's a screenshot of what the texture on one mob (Snow-Covered and Frozen Zombie) should look like (I do not own the Java edition currently, only the Windows 10(P.S. I am using the Win 10 beta, so I have to blur out some information(Just in case)))

I will be making a new mod to move this stuff to. I will post a video here showcasing it. Stay tuned! 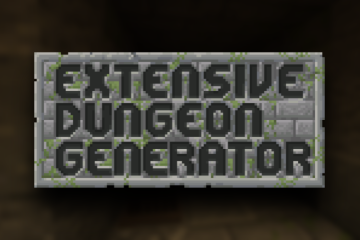