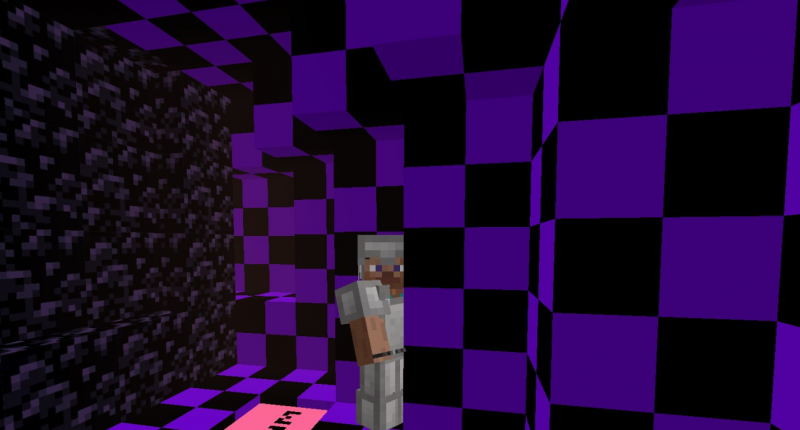 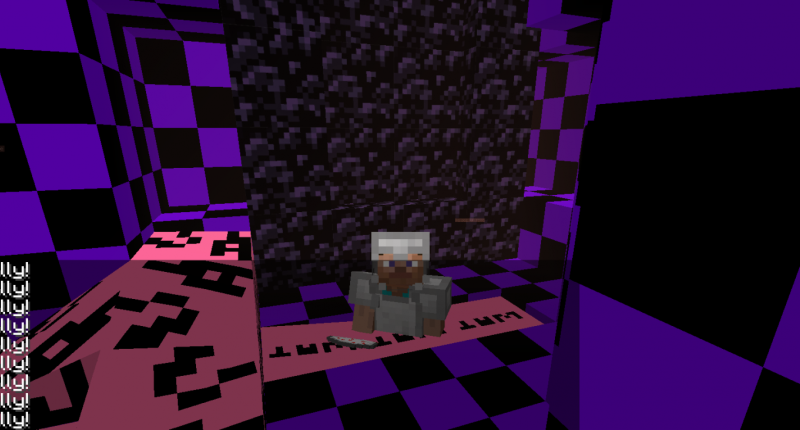 Me sitting in a bunch Wat(yes it's that annoying, especially if you have the narrator on). 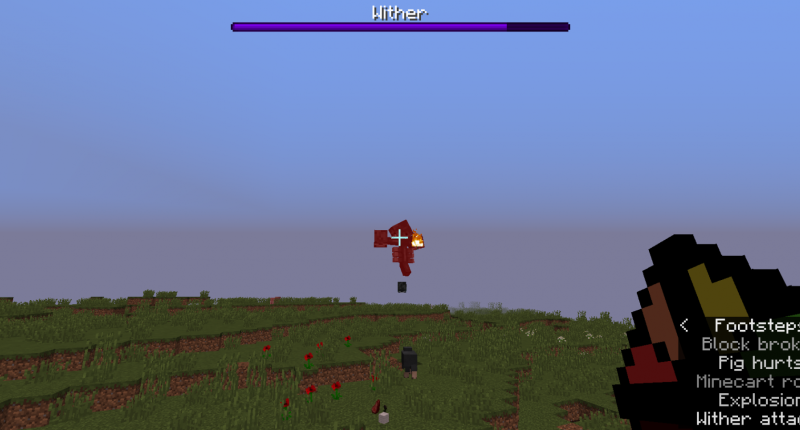 Me killing the Wither with TotallyuselessOK?s(very over powered). 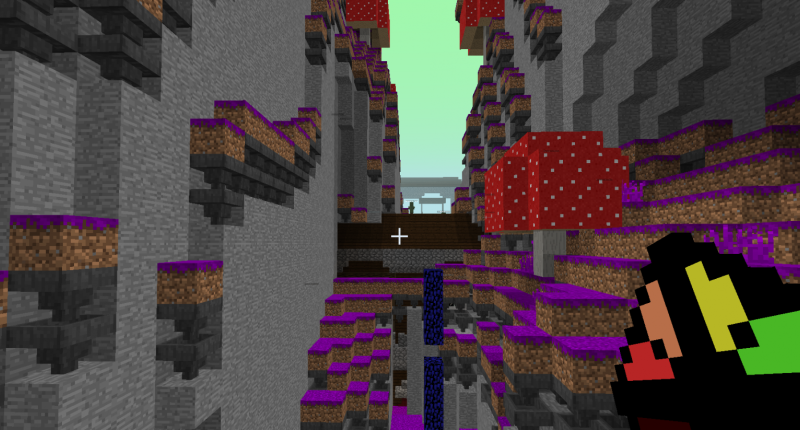 This mod is for all the pranksters out there. Prank your friends by making a fake Nether Portal, giving them fake Iron Armour, or even clear their inventories by making them eat Caek! This is rather simple at the moment, but as you will see, it is in development. This actually started out as a hobby project, nothing that I really wanted to publish. Version 0.1 is technically version 0.2, because the first was a fail(not to mention me forgetting to make textures). Anyway, prank, enjoy, and have fun!

-Wat(Obnoxious liquid that spams 'ooooh golly' in the chat when you are in it).

-Caek(clears your inventory when eaten).

-Confusillager(spawns in confusion biome, sort of looks like villager, and gives you Totallyuselesssok?s when you give it sugar and then take the sugar).

-Totallyuselessok?s(ranged item, appears to shoot redstone torches, and does 20 damage).

-Trapped Shack(looks like an abandoned shack but blows up when you step over it's doorstep).

-Weirdness Potion(throws you into the air when consumed).