Ender cats and other additions 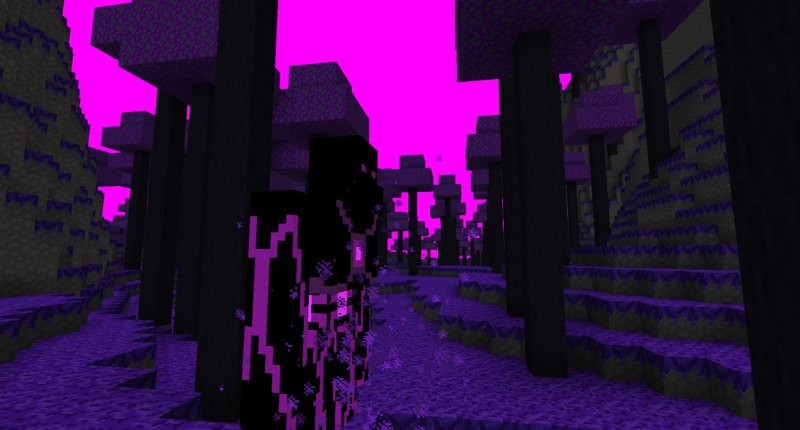 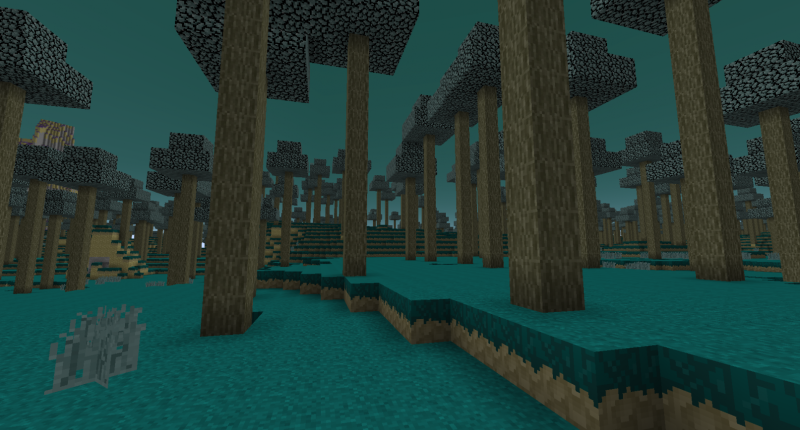 A mod that focuses mainly on the end, adds new creatures, and is semi vanilla. A new boss to fight, a new dimension to explore, the world.... a bit more... purple. New ores to collect new armor and weapons to craft, and horrible creatures to fight(they're not so bad, its dramatic effect). Use tin and copper to make bronze, lead, and iron to make steel(unrealistic, I know) use diamonds to mine sapphires and sapphires to mine the ores in the new ender biomes(overworld)

Stygian guard (hostile, is found in the stygian dungeon)

Bronze (equal to iron, made from tin and copper)

Steel (little better than iron, made from iron and lead)

Clawium ( better than all before it, made from diamonds, steel, and claws)

Stygian iron ( better than clawium, you can only make a sword with it, is found in the stygian dungeon.)

Itrium ( the best at this point, is found in the ender cat dimension)

End wood and all its variants

Thank you for downloading everyone, major update tomorrow morning (probably)