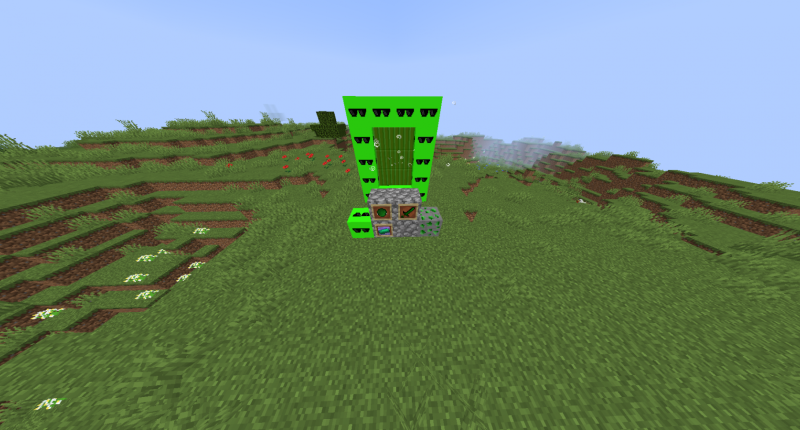 Everything in version 1 of the mod

This is the first mod I ever created. It adds a few kool things into the game!

Craft ingots into a sword or a block

This is my first mod! I hope you enjoy it!