- New glowing plants have been added for each biome in The Dark Bloody dimension, and for the Obscuro dimension!

- 2 new spells have been added:

Thunder Power - A bolt of lightning that shoots!

Ghost - It gives us the effects of invisibility and seeing in the dark for infinity of time, but we also get the deactivator of this spell after using it if we want to break it!

- 6 new types of armor have been added that can be purchased from an armor dealer. Below is his shop: - 6 guitars added! which are divided into normal, bass and rock guitars. We use them like a pistol and in this way we can use guitars to attack our enemies at a distance with the help of sound. The shop where you can buy guitars is above! 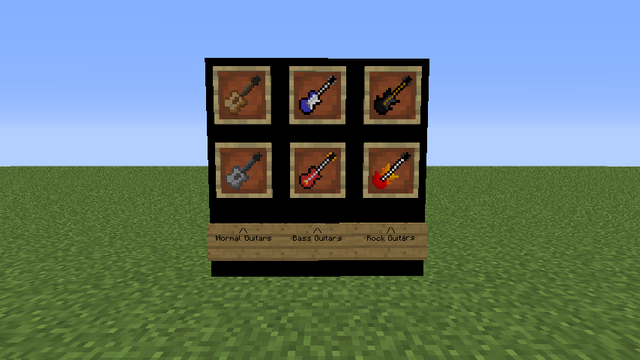 - A new NPC has been added that gives us side missions named John Smith. His missions are not compulsory and are treated as side missions, as I said. And below is the location where you can find it: 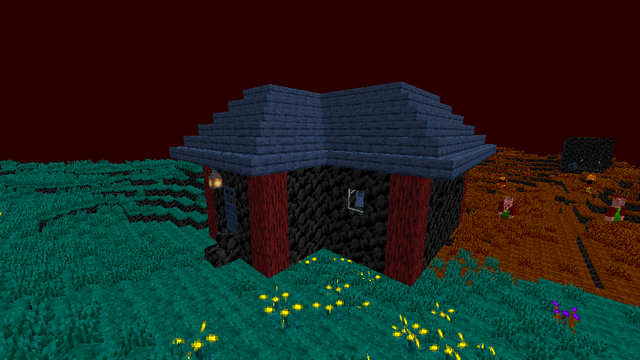 The Series IV adventure takes place 15 years after the events of Series II. Reality has changed beyond recognition and the dimension begins to fall into crisis due to the lack of strong and heroic leaders. The player's task is to complete all missions from clients and help in the birth of a new hero who will restore balance in The Dark Bloody dimension. You have to destroy the Sticky Egg which you need to create first by collecting its parts from the quest givers for well-done missions, then create this egg in the crafting table, then place and destroy!

- Two new resources have been added:

- After digging out the hardened steel ore and nerklim, we get their nuggets, which must be burned in the furnace to ingots of the given raw material!

- 8 new spells and swords have been added, available from traders for purchase!

- Guns that now have 3D models! See for yourself: 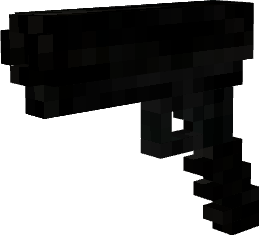 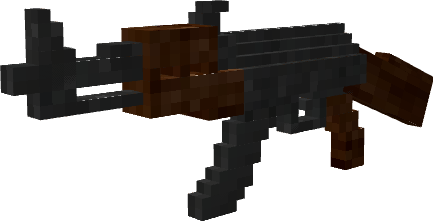 - New types of food and drink. You can buy food at Larry's Bistro, which later, and there is also a C-Cola machine that you can use by right-clicking on it with 1 Dark Bloody Coin.

- The new system of trading with NPCs from now on is that there are several products on one window and to unlock then you need to have the appropriate level as written. We buy goods only with a certain amount of Dark Bloody Coins. 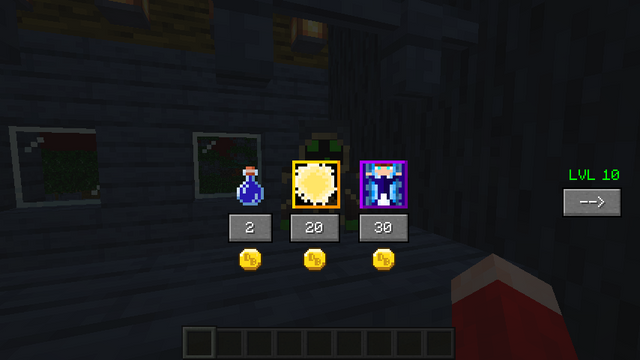 - A new mission system which consists in the fact that we have 4 clients for whom we perform tasks and as a reward we get money and parts for a sticky egg that we put together like this:

- We carry out our missions according to the scheme that I will show you in a moment. It will show on it where we perform first and then until the last:

We perform the missions in the order presented above.

- We build the portal to the dimensions of The Dark Bloody from redstone blocks and run it with flint and redstone!

- Where do we buy individual things: 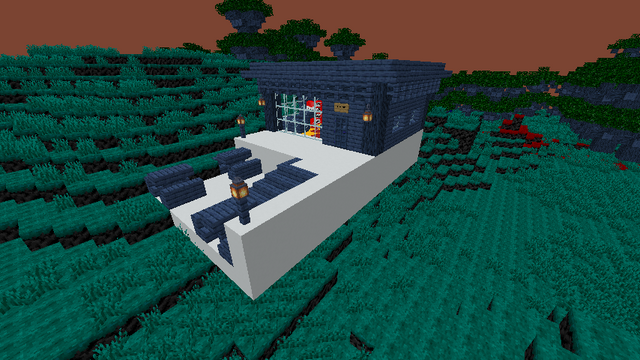 Guns - we buy from dealers in every gang. You can recognize them that they have hoods over their heads. 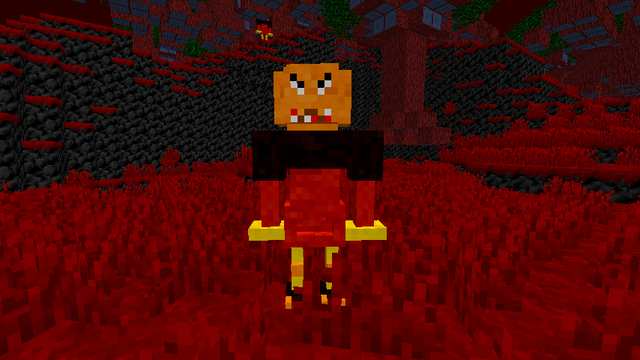 Has 25 HP, is negative towards the player and drops Dark Bloody Coin upon death. 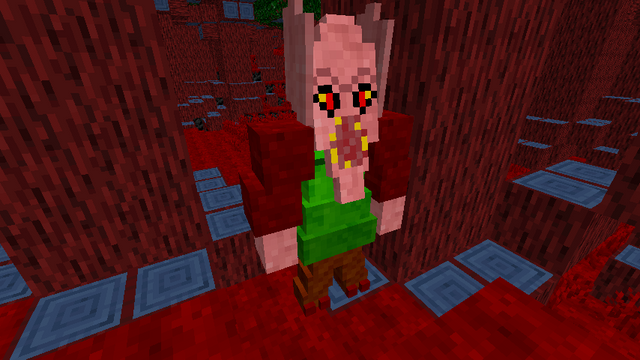 Has 30 HP, is negative towards the player and drops Dark Bloody Coin upon death. 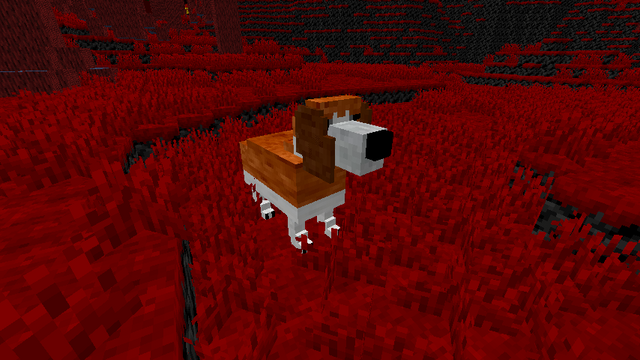 The dog is friendly to the player, but provoked to be given back, and it is possible to tame it. He has 25 HP, nothing comes out of him, and this dog is inspired by a real dog that belongs to my girlfriend!

Everyone has 20 HP, neutral towards the player, nothing falls out of an ordinary member, but we can trade weapons with the dealer and he drops Dark Bloody Coin: 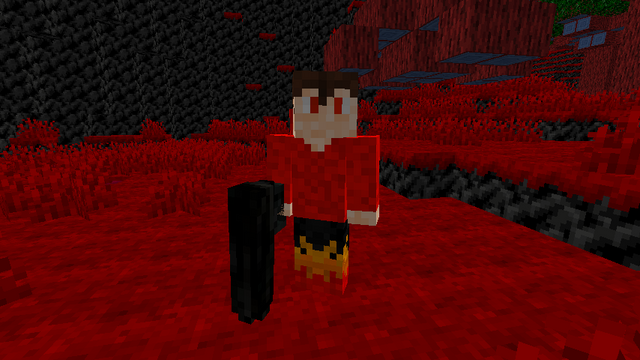 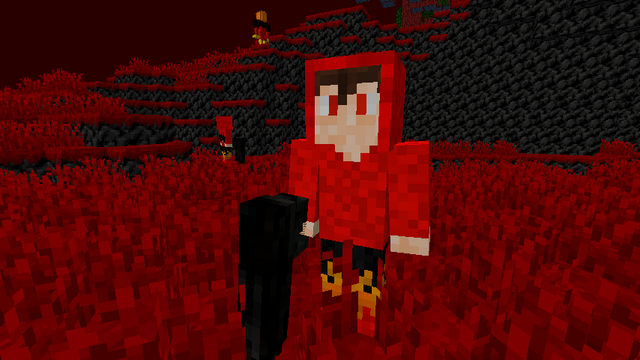 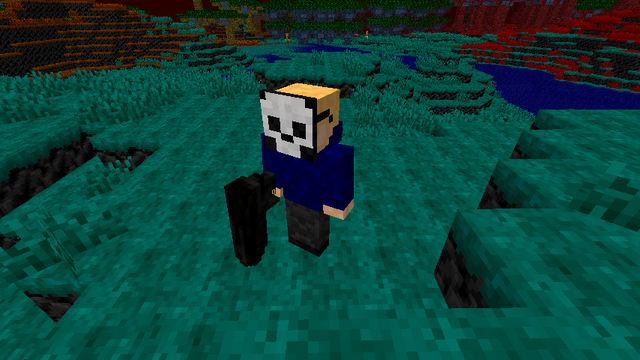 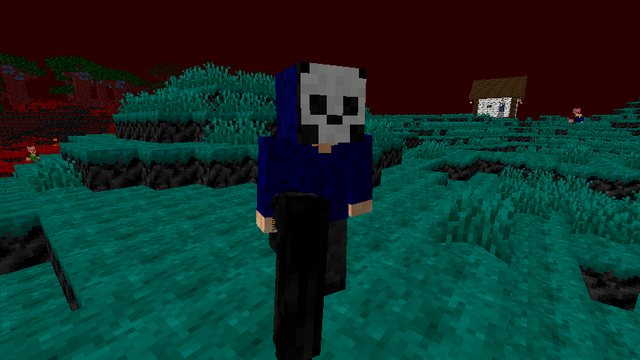 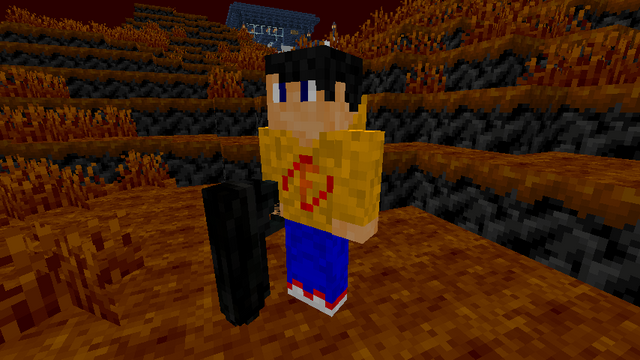 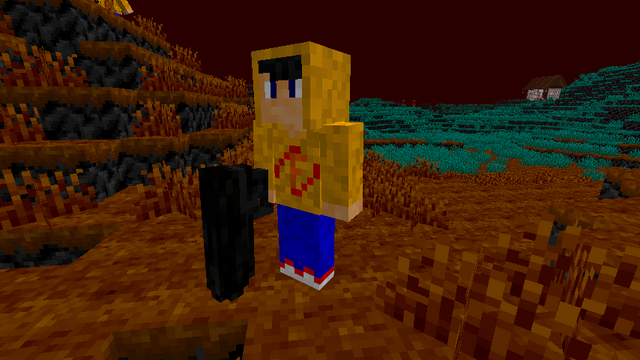 - In addition, we also have Chef, Swords and Spells traders and principals, but I would like you to see them for yourself by playing and downloading this series The Dark Bloody! 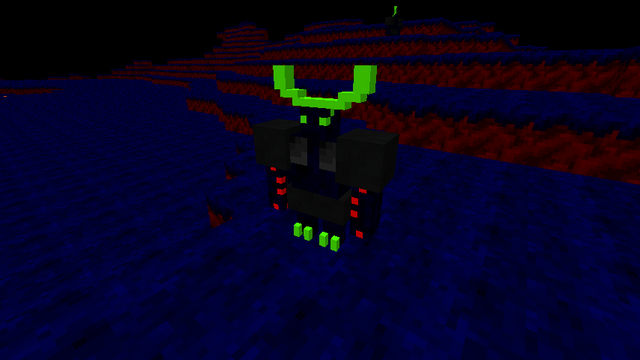 He appears in the Obscuro Dimension dimension, has 15 HP and drops Dark Bloody Coin. 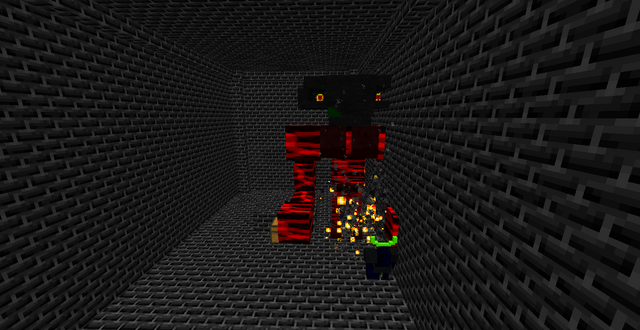 The boss of this series protects the Shadow Fortress from all evil. It has 1635 HP!

You may have seen some of them before, but if someone did not notice them, he will show them all now: 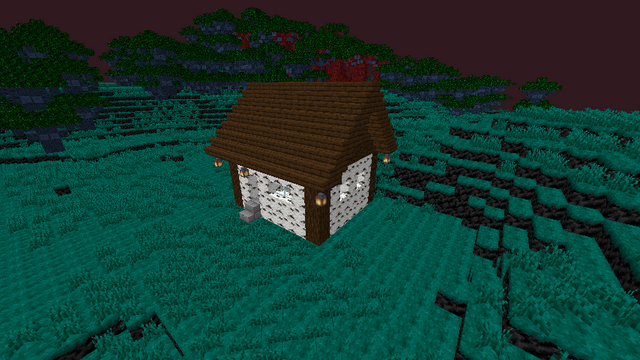 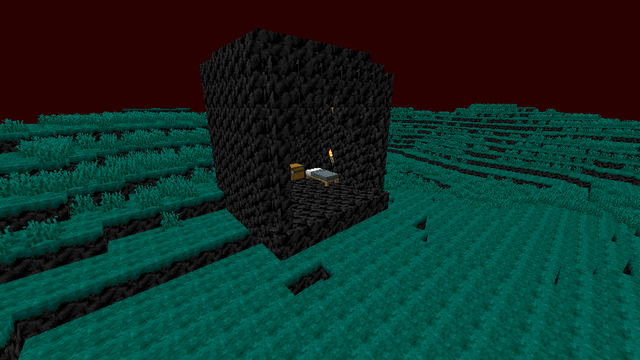 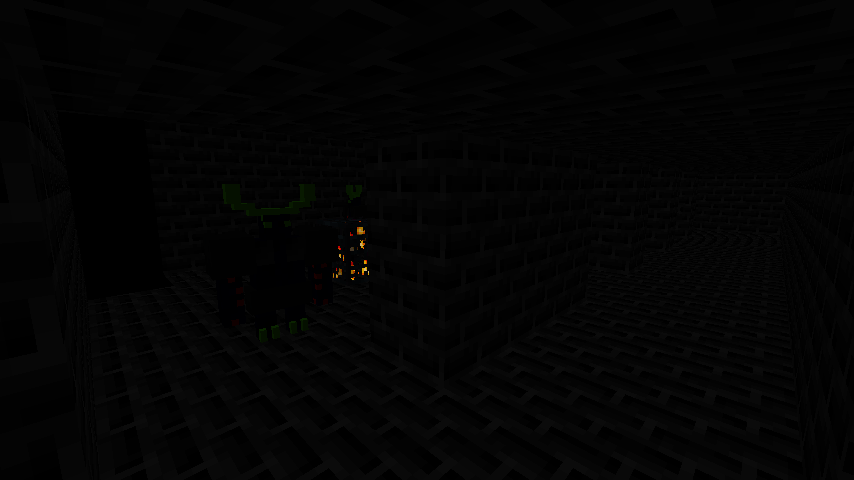 That's all I wanted to say, the rest you have to discover for yourself and this time I invite you to download and install the modifications on your computers. I wish you a nice game and best regards!

And I am upvoting it!