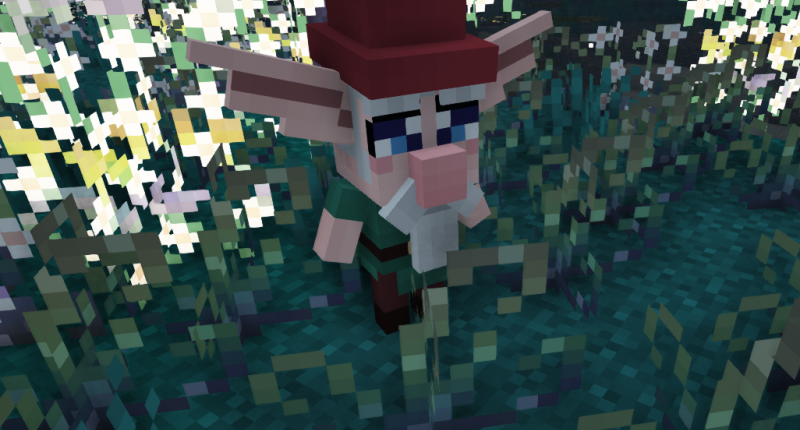 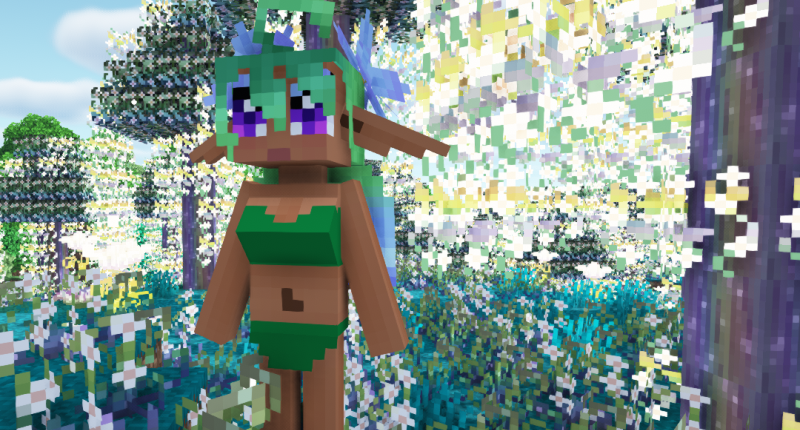 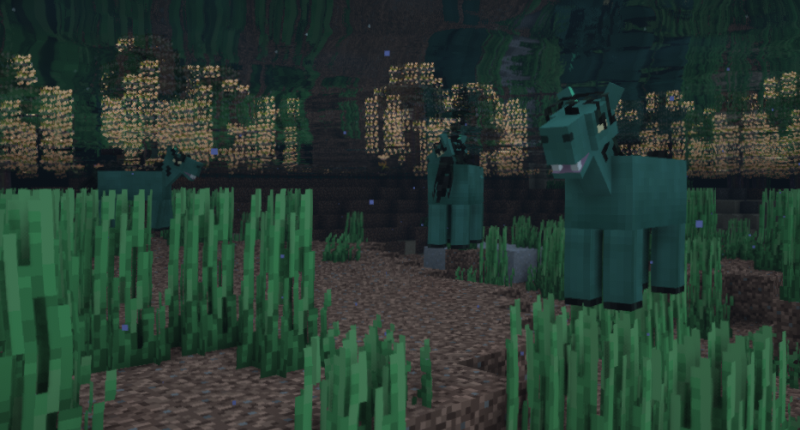 Hidden deep in a mystical forest, awaits many new and magical creatures yet to be discovered. From surly little gnomes, to floral Dyrids, there's even some hushed whispers of unicorns being sighted!

This is my first Minecraft Mod -Ever-, and believe it or not I managed to get this mod to this point in a matter of eight days :'D It was part learning experience and part passion project, though it's not finished, I think it's at a point where it's a fairly solid mod to play with, especially if used in conjunction with other fantasy-themed mods and texturepacks for a more enhanced fantasy experience. There's still the errant unfinished mob so just don't pay them any mind for the time being... I have BIG plans for that one!

Currently this mod adds the Sacred Grove biome, along with the following mobs:

Four different-colored Dyrids - Right-click on each with a diamond and you'll get a petal! What could they be for?

Gnomes - They're neutral but don't get them started on those goblins! They love berries!

Goblins - ALSO neutral but can't stand those gnomes! They have an affinity for strange soups? Live in swamps

Grove Beetles - They also glow, the Faux Phoenix seem to like them. Their wings are also useful!

Kelpie - Water horses that lurk in the swamp. They think you're quite tasty...

The Red Bull - Firey bovines native to the Nether. Fire won't hurt them but they'll set you aflame if you touch them! They hate unicorns, but seem to like their horns...

I have more plans for the future, including a couple more structures, as well as possible a couple bosses and decorative items!

MUCH credit to Mcreator too of course, without it none of this mod could have been possible!