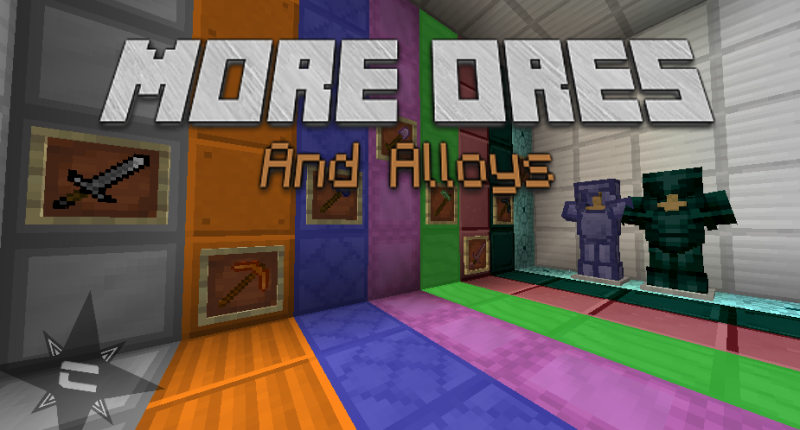 Hey there, Gordon here, and today I want to present a little nifty mod to you
Since the 1.17 cave update, even more ores could've been added, but unfortunately that wasn't the case and Mojang just slapped copper in, without any additional ores, not to mention it doesn't have armour or tools, huh.

Well anyways, this mod is here to help! It adds 8 new materials, complete with their own tools and armour!
But hey, the mod only adds three extra ores, how do you get the rest of the materials? Pretty simple, you combine the ingots in the smithing table to create an alloy! That's right, you can now make really tough alloys out of less powerful metals, the vanilla has only one alloy, being netherite, but this mod adds a whopping 5!
(2 of which I'd consider to be "Super-alloys") 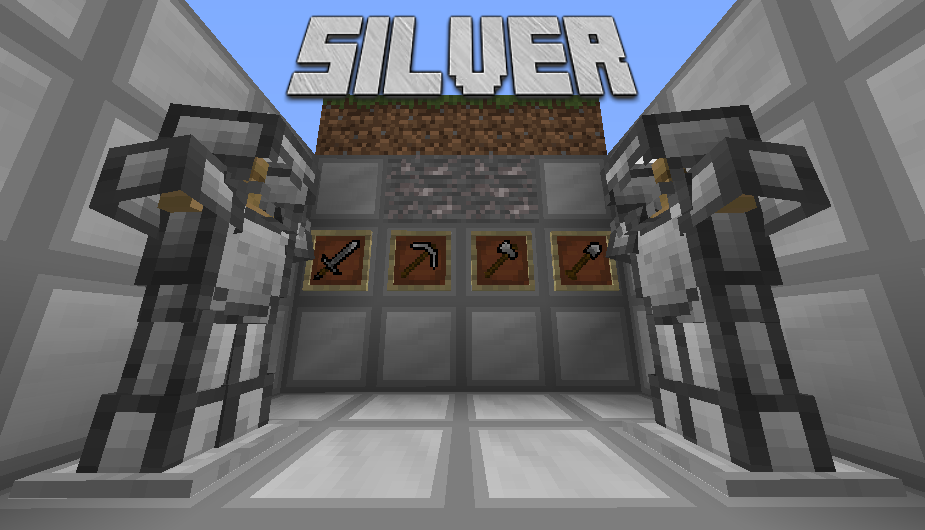 Found in the overworld starting from Y level 60. An alternative to iron, has better durability but worse efficiency and performance.
Temporarily used in an alloy recipe to create Antanium. 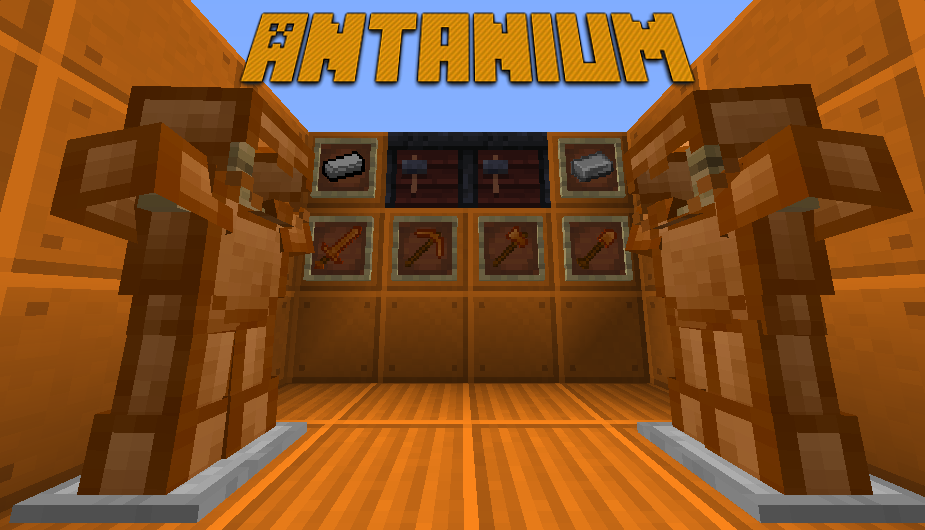 An alloy, not found naturally. Slightly stronger and more durable than basic Iron.
Combine silver and iron in the smithing table to create it. 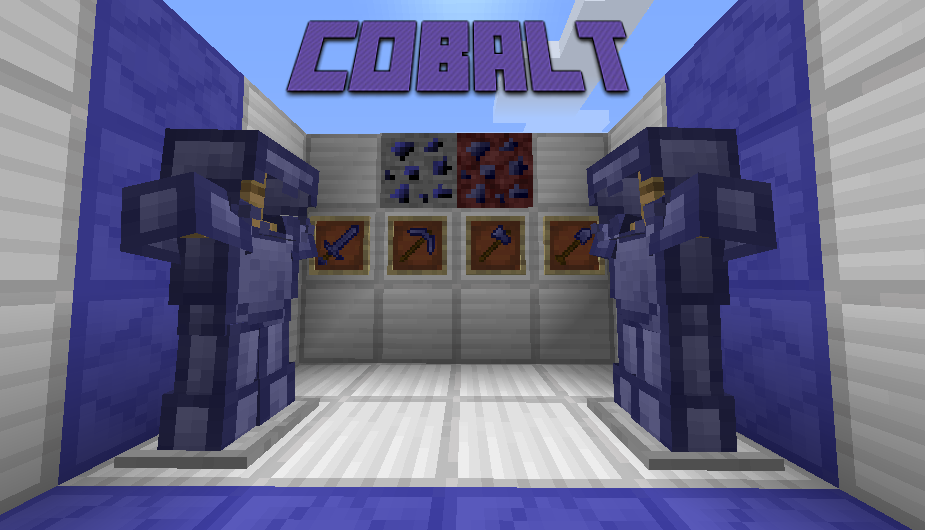 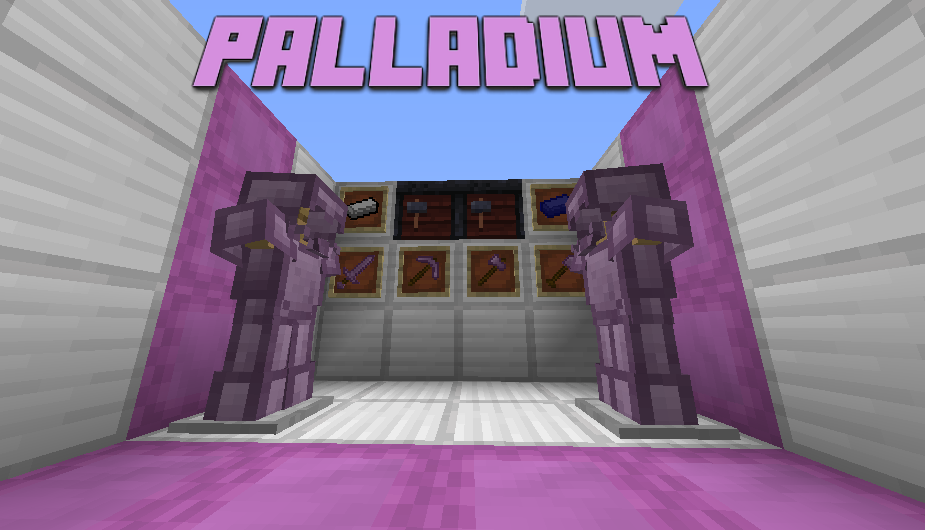 An alloy you need to craft. Combine silver and cobalt on the smithing table to get it.
Functionally, it is a diamond set, with a greatly reduced durability and slightly worse perfomance, but hey, you can start digging obsidian!

An exclusive to the Overworld ore, found at the Y levels 1-33.
A bit less common than diamonds, but has a greater efficiency, following that of the netherite tools. Has worser durability though.
The ore and the block illuminate a slight amount of light to make it easier to find. 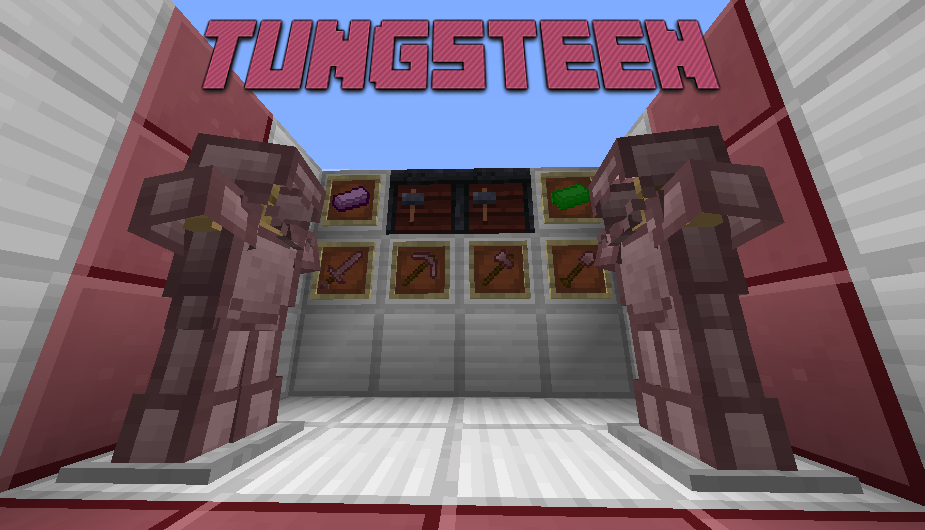 Yet another alloy you can't find naturally. Obtain it by combining palladium with titanium in the smithing table.
Really durable, not as durable as the diamond, but has double the amount of it's efficiency. 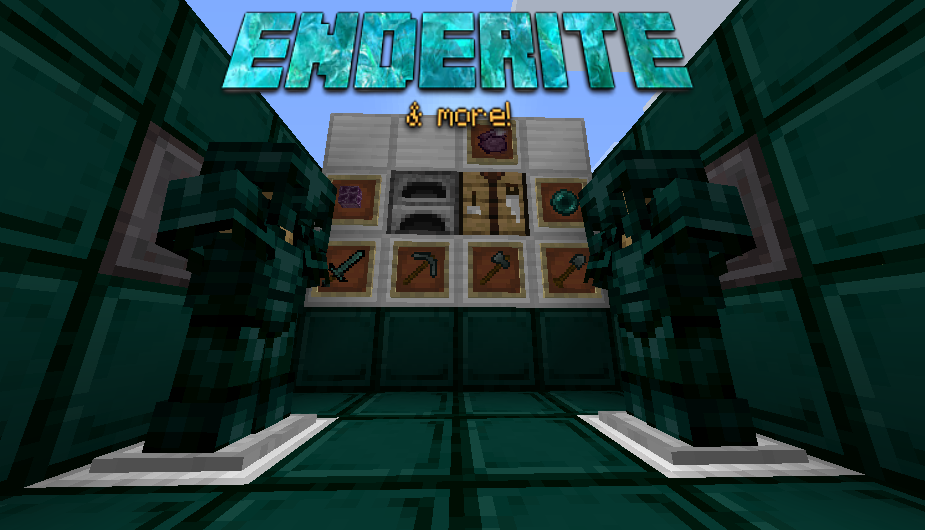 And last but not least we've got this bad boy. The process of it's creation follows the Netherite, as it is a super alloy.
First, you gotta find ancient chorus plants scattered all around the End dimension, they are really rare, but can generate anywhere, even on the surface.
Next step - you have to smelt them to get chorus scraps, then you combine 4 scraps and 4 ender pearls, resulting in an Enderite alloy.
It's slightly more durable than it's Nether variation, but has doubled if not tripled the efficiency. The only downside - you can't directly upgrade diamond tools like the Netherite, so, good luck! 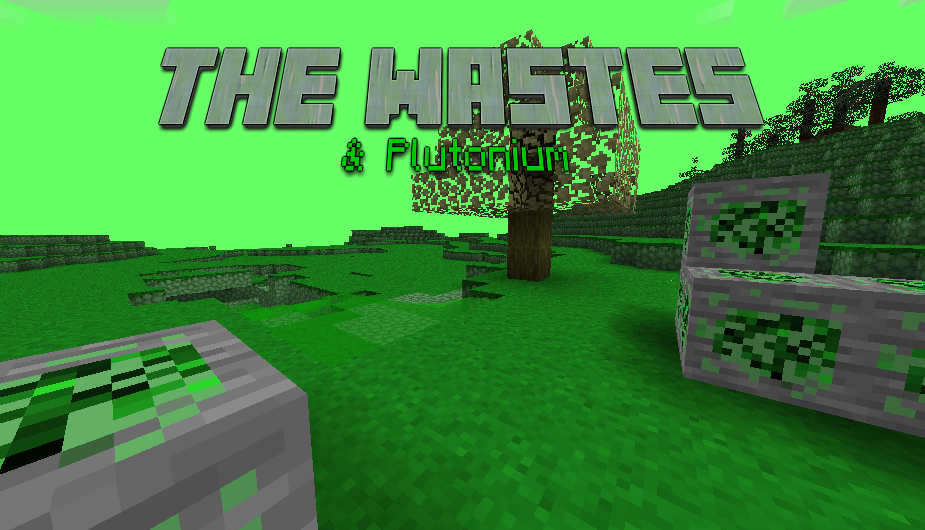 Introducing - the Wastes! An irradiated wasteland devoid of any life, but has additional dangers in form of strays, wither skeletons and cave spiders spawning at night instead of regular mobs, be aware!
Additionally, some water might be contaminated by radiation, dealing contact damage, so be careful not to swim in Spillage! On topic of radiation, it was added as a status effect, functioning similarly to poison, killing you much faster. The next danger is also an opportunity - plutonium ore, don't step on it if you don't want to get irradiated! Mine it and smelt it instead to get raw plutonium (which is extra dangerous, since if you hold it in your hands - you'll get even more radiaton damage!). Use the said plutonium in conjecture with glass to create plutonium rods. What are they useful for? Glad you asked 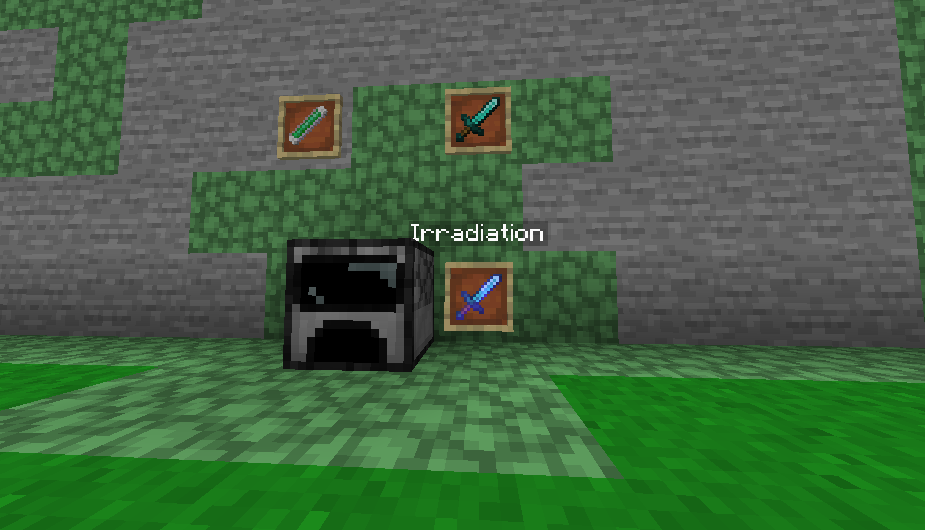 You can create the plutonium processor, a new crafting station, that allows you to irradiate any weapon of choice, by combining it with the rod, and pressing "Irradiate!".
More to note: new achievements have been added, regarding the wastes and it's materials, so go hunting out there!

That's it for the mod information, go play it!
Keep in mind that this is my first Minecraft modding experience, so if you encounter any bugs or oddities - please report them, I'll gladly look into them and proceed with a fix

1.1.0 - Added the new biome - Wastes, an irradiated wasteland devoid of life, with much stronger monsters spawning in the dark. Additionally, added irradiated oak, alongside it's own planks, slabs, stairs, fences, fence gates and doors. Irradiated grass and stone, with a new water type - spillage, which deals contact damage through a new status effect - Radiation, functioning similarly to poison, albeit killing you much faster. Plutonium was added, smelt it to get raw plutonium for use in a crafting recipe - plutonium rods. Combine the said rods in the plutonium processor with any weapon you like to irradiate it, making your hits even deadlier than before.