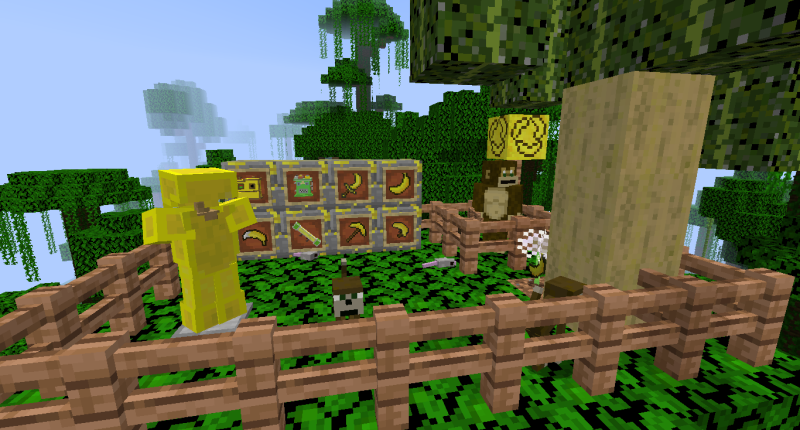 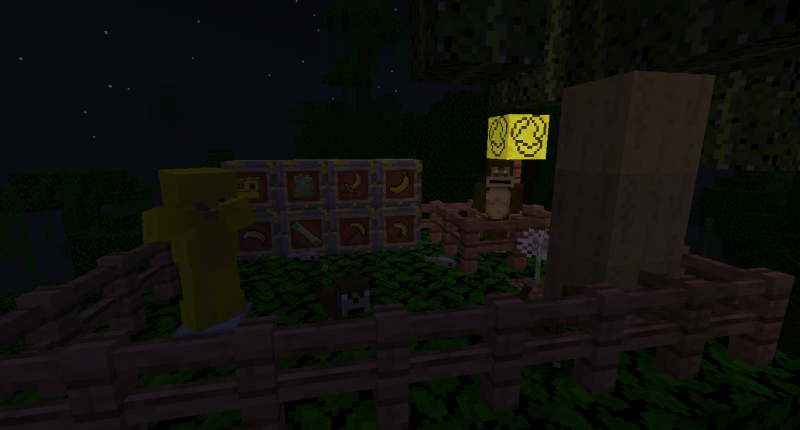 Night-time in the jungle 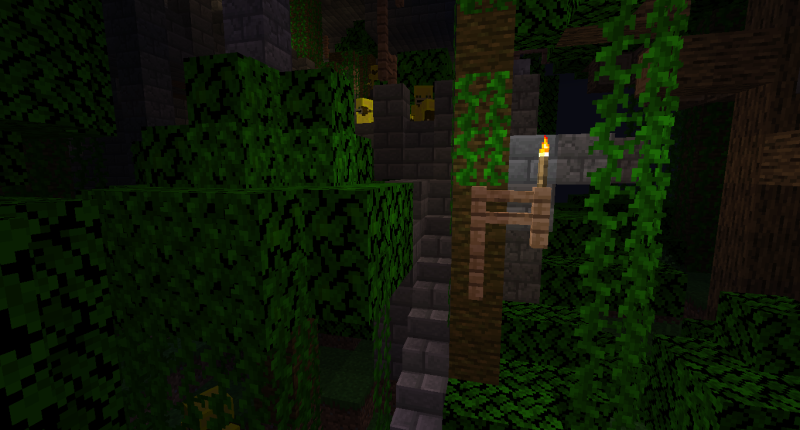 The mystical centre of monkey mischief 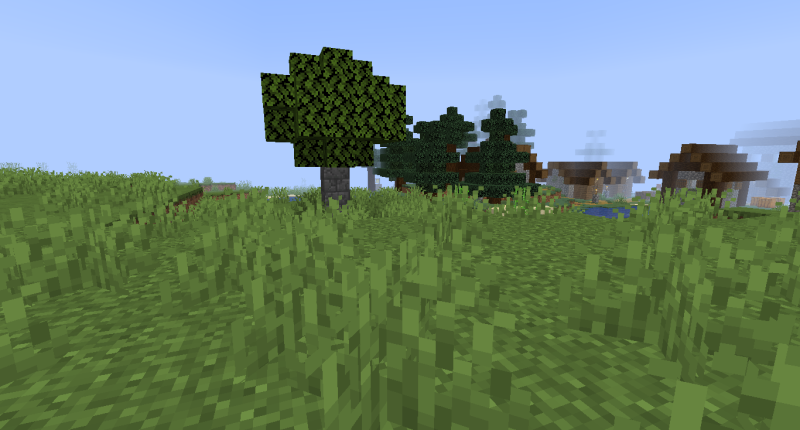 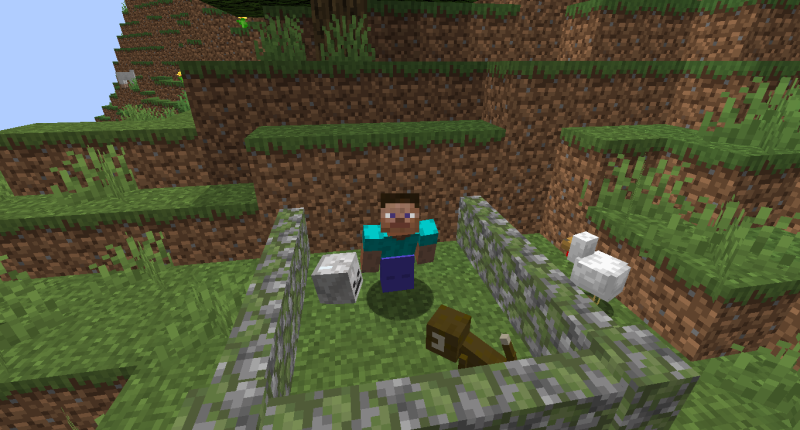 Skulls and Monkeys... and chickens? 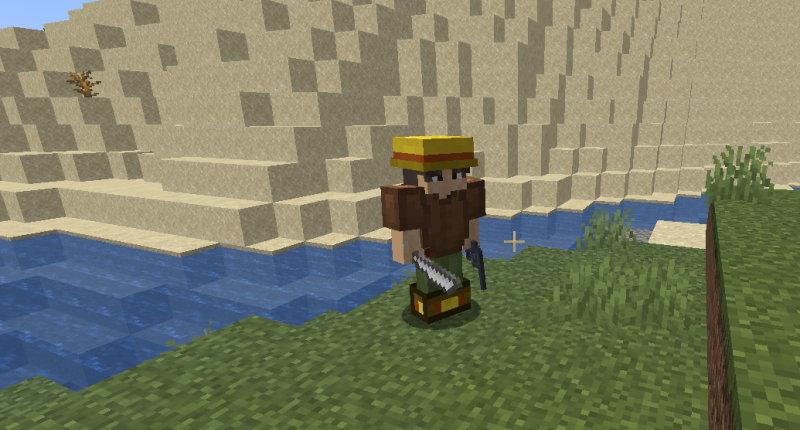 Skulls and Monkeys for 1.16.5 (and 1.15.2) is a bit different from the 1.12 release, as it focuses solely on the addition of the skulleton and its undead parts, bananas, banana trees, monkeys and of course, those pesky mystical monkeys.  They’ve developed new gadgets and are more dangerous than ever!  But if you’re more clever than the monkeys, you can get those gadgets for yourself.  Explore the jungle to find their monkey fortress, or search for the rare stone tree tomb for an undead challenge.  There’s lots of fun advancements you can earn too.

Be aware that this mod aims for game balance but also to introduce some fun and highly useful items for players.  For maximum fun, play Skulls and Monkeys on survival, so you can discover the mystical monkeys' secrets in-game.  The JEI mod is recommended for recipes, although I will try to add a guide at some point.

Now you can follow in the footsteps of that famous explorer, Banana Jones, as he searches for fortune and glory, or at least to recover what should belong in a museum. If you want, you can don his explorer’s hat and boots, and if you’re planning to brave the jungle, you’ll need a machete and Banana Jones’ trusty sidearm, a Weatherford. If you’re out in the wilds of the world, you may even encounter the legend himself!

Skulls and Monkeys on Curseforge

As this version is based on the previous 1.12.2 version, many of the credits given there apply to this version as well, including the monkey design and various monkeys sounds.