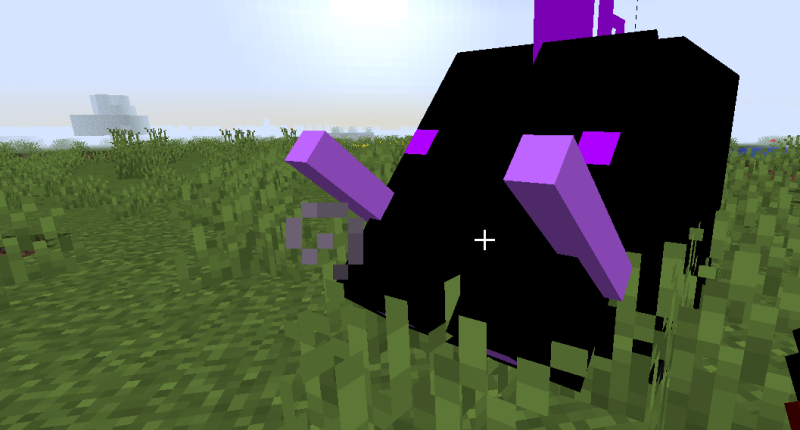 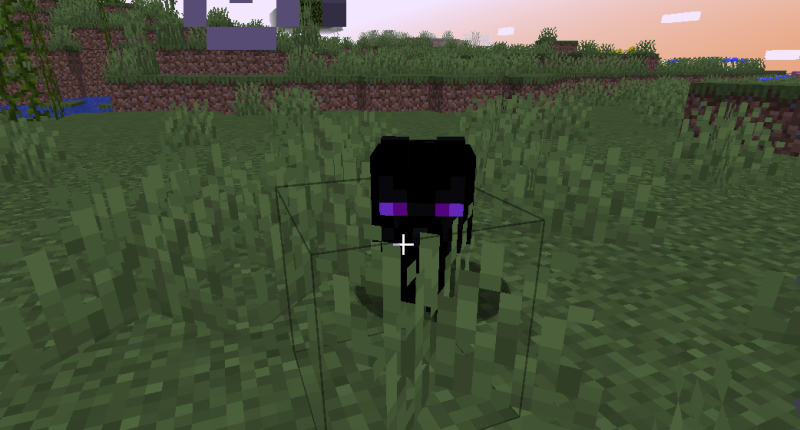 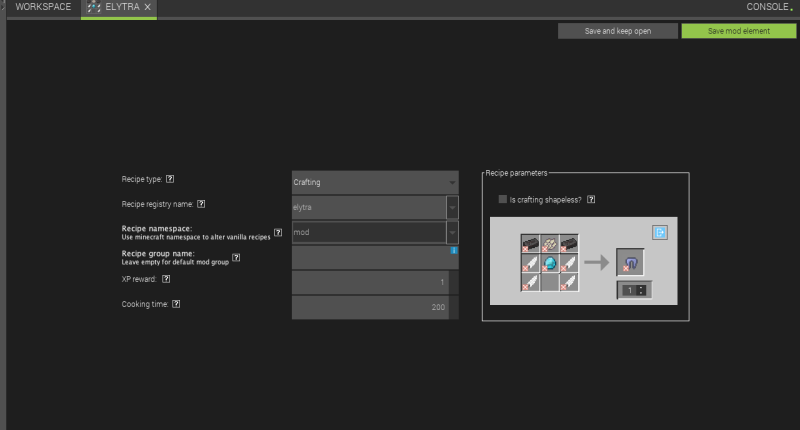 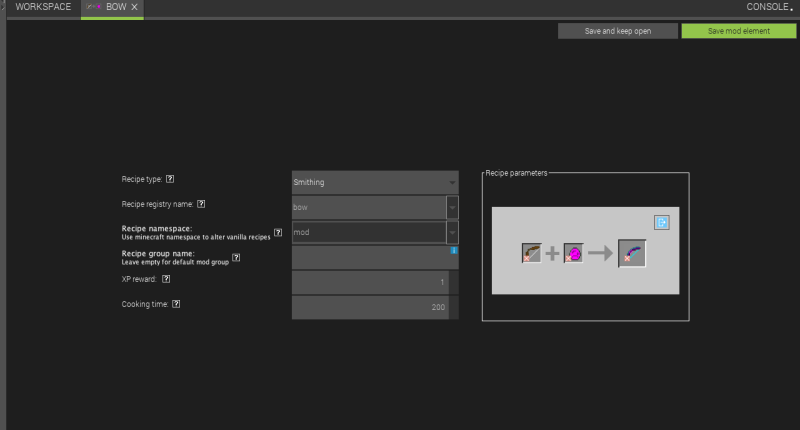 This mod adds a very popular idea the fans want mojang to make an ender update! Section 1:enderite enderite is a new ore found in the end ever since the nether update people wanted enderite or a new end ore of some type so i added enderite you can make armor a bit stronger than netherite you can also make tools that allow you to use powers of a shulker specifically the sword hitting a mob with it makes it float for a short period of time everything is crafted the same. section 2:ender hoglins ender hoglins are a new mob found in end barrens they're a little bit weaker than normal hoglins but still be careful these guys are pretty fast too. section 3: ender wolf ender wolf's are a new mob found in end midland's and you cant tame them with bones because they're not native to the end you have to use raw pork beef or chicken to tame it it works like a normal and it fight's for you.  Bonus section ender bow its a powerful new bow you can craft it by smithing a regular bow with a enderite gem. And that's really it for this mod make sure to leave any feedback or bugs.