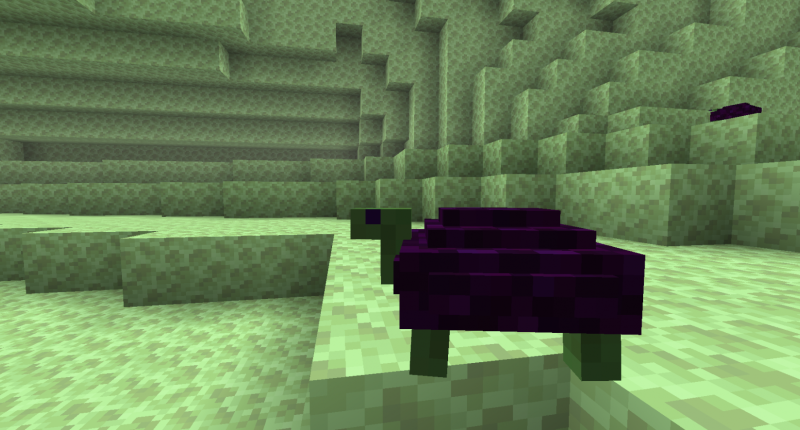 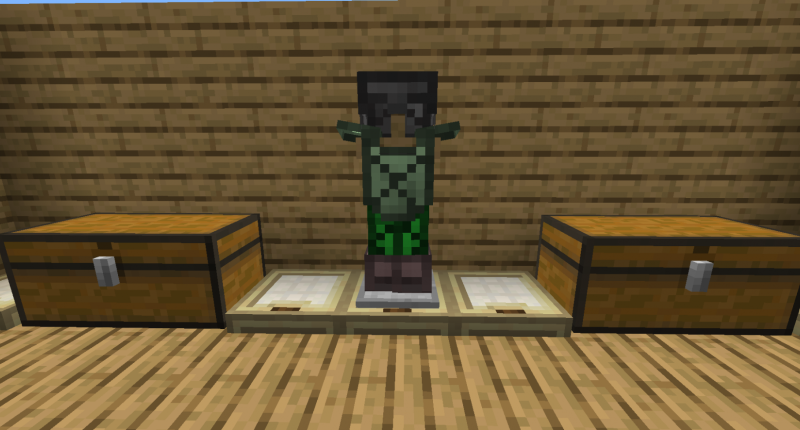 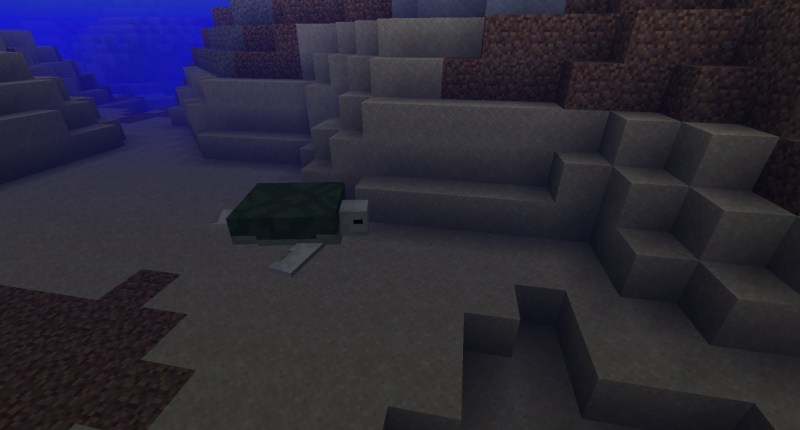 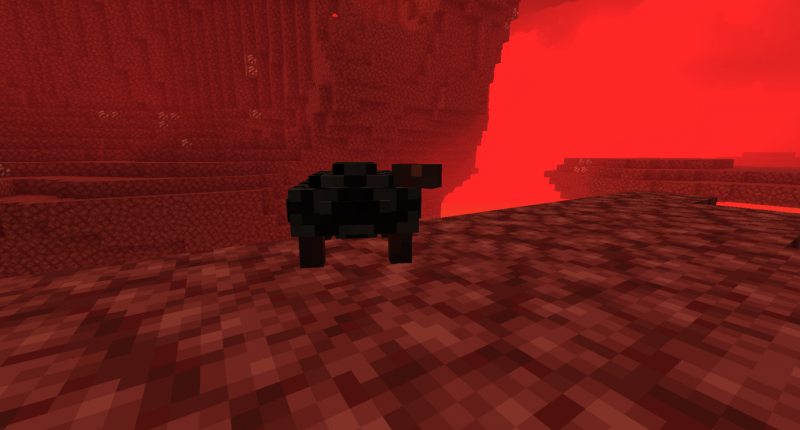 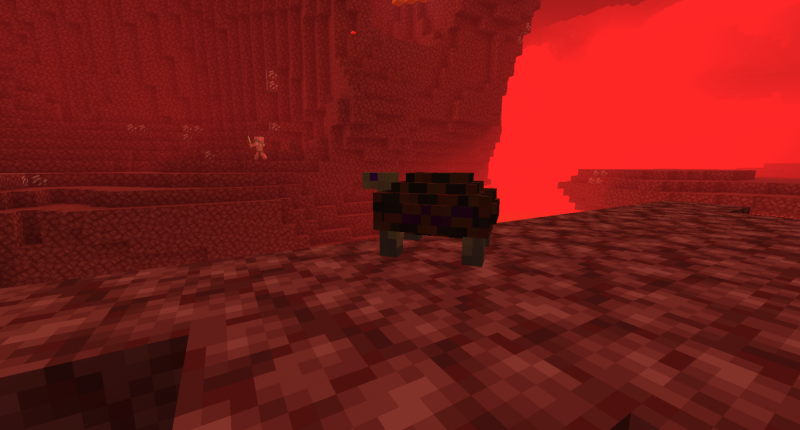 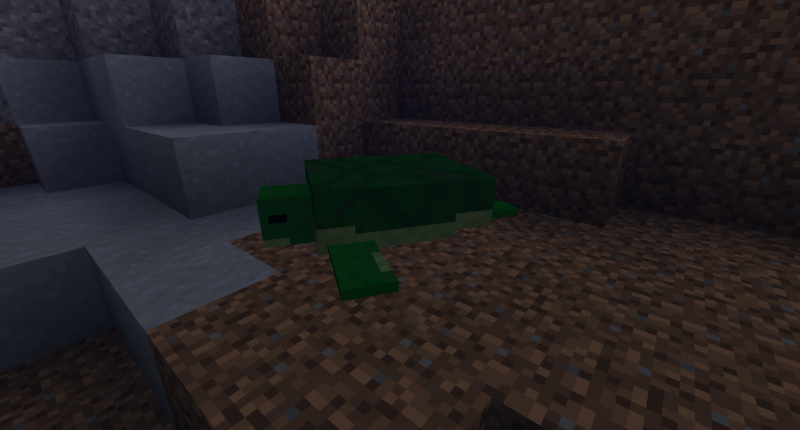 This mod will at 5 new types of turtles and also items with these turtles.

This tortoise will spawn in the end dimension and can drop chorus fruit when killed and will be cooked when killed while on fire and can also drop ender shutes.

The ender tortoise will teleport randomly when hurt and is also hurt by water. 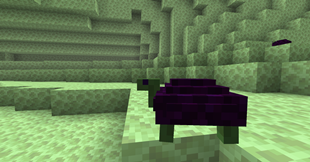 This tortoise will spawn in the nether and can drop bones and/or coal when killed and can also drop wither shutes. 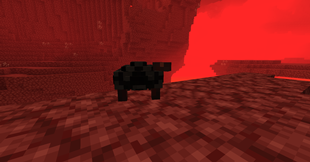 This tortoise will spawn in the nether and can drop stone, coal, coal ore and lava shutes. 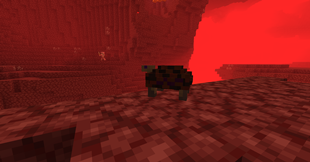 this turtle will spawn in oceans and rivers and can drop bone, bone blocks and bone shutes. 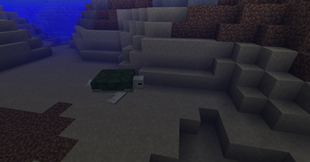 This turtle will spawn in oceans and rivers and can drop rotten flesh, carrots, iron ingots and zombie shutes. zombie turtles will attack normal turtles and have a chance to convert them into zombie turtles. 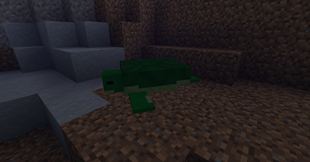 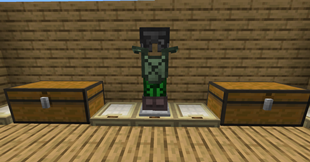 The whither shell can be worn on your head to protect you from the wither effect.

If this armor is worn you can click B to open a chest that can only hold arrows.

If you are burning while wearing this armor will be extinguished

These boots will create a sort of frost walker effect but for lava when worn.

Ender shutes can be used to make ender shell boxes.

Whither shutes can be used to make the wither shell.

Lava shutes can be used to make the lava boots.

Bone shutes can be used to make the boneshell body.

Zombie shutes can be used to make the zombie shell leggings.

Ender shell boxes are a way to store 9 stacks the sizes up to 16 in 1 inventory slot.

I have a discord server where you can ask questions, talk or put bug reports if you want to do it there https://discord.gg/bBj5vKGFMw.

If there are questions or other things please put them on my curseforge page https://www.curseforge.com/minecraft/mc-mods/more-turtles

-The turtle models and textures are now slightly different.

-The skeleton and zombie turtle now have bigger hitboxes.

-The skeleton and zombie turtle now move a bit faster in water.

finally a turtle related mod, where tortoise and turtles are always named correctly

I really like the idea of this mod, but I wish there were more unique mechanics in it (like cool ways to produce scutes other than killing them) and perhaps more custom uses for them :)