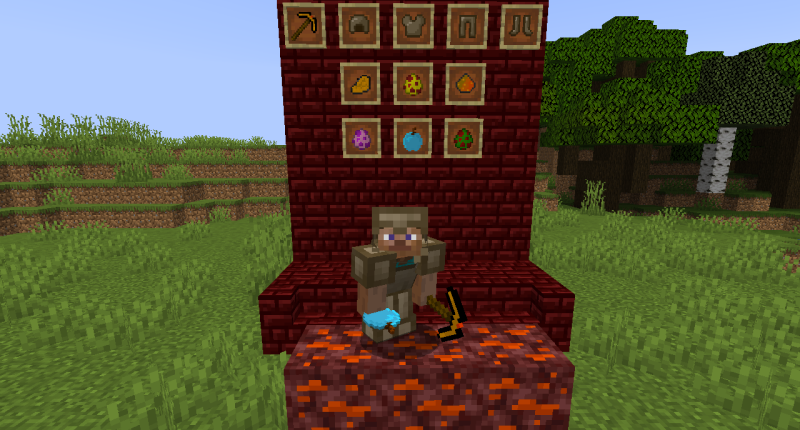 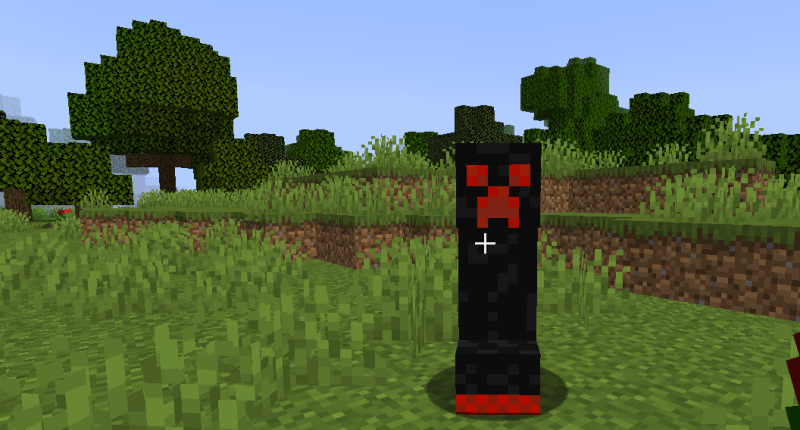 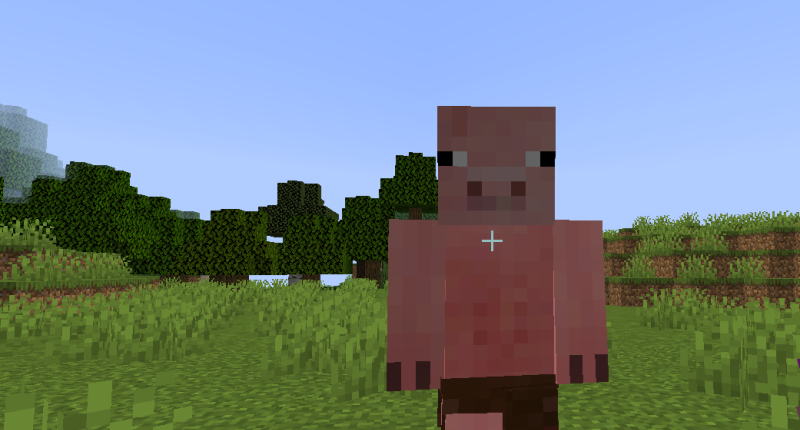 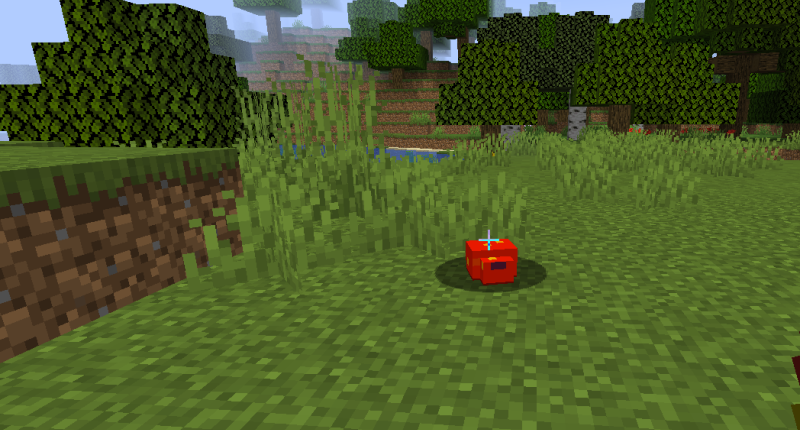 This mod is if i made the nether update it adds 3 new mobs a new ore that replaces netherite and more. section:1 amber nether amber is a new ore that replaces netherite its as common as quartz just generates a little lower and a bit more rare you can make armor and a amber pickaxe but when its crafted the pickaxe gets fire aspect and everything is crafted the same. section:2 mobs there 3 new mobs the nethermite, magma creepers, and pigman nethermites spawn in groups most of the time but also may spawn alone they drop nether fruit witch when eaten gives you 20 seconds of fire resistance not the best food though the magma creepers are more dangerous versions of creepers they drop blazing gun powder witch is a new fuel source that last a pretty long time last mob is a pigman witch are pigman who never turned into zombies they work like villager but still don't attack them. Thats really it for this mod feel free to leave any feedback or bugs.

The idea is good very good, the only thing is some textures, but don't worry, for a mod in development is ok, i did it too on my mod, +1 Upvote