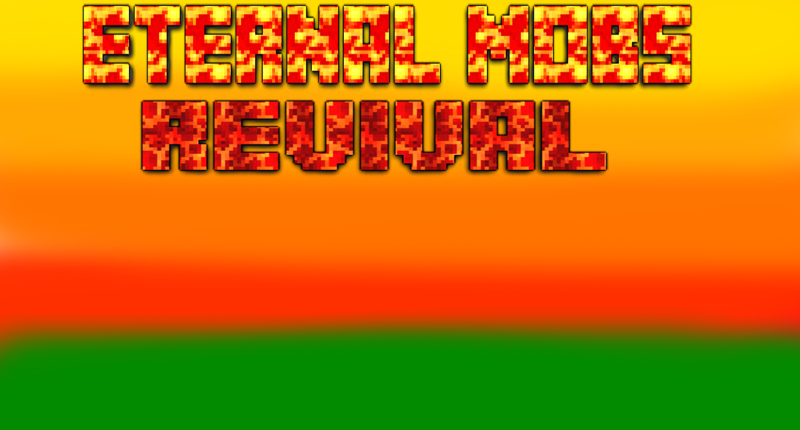 A Mod with mobs, advancement, items, and more! play with this mod and have fun! 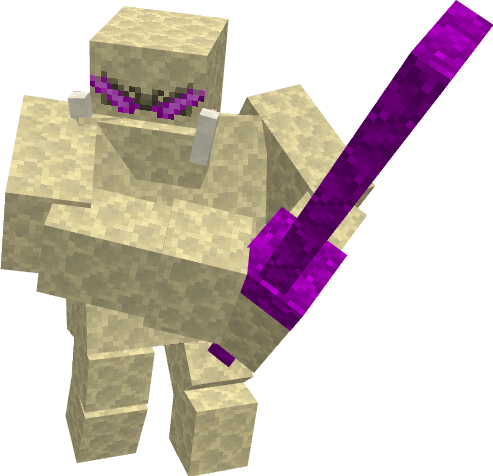 Appearance:
An end stone giant, with a purple sword 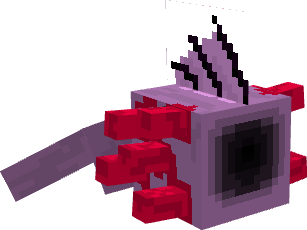 A Guardian like monster, have a tail, and spikes, drops Puffer Spikes

Appearance:
A purple guardian, with a crest on his head, pink spikes, and a hollow on his face 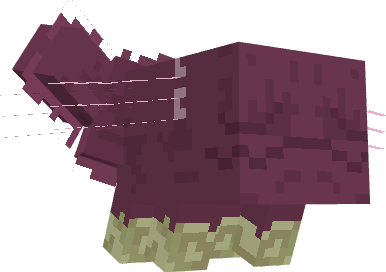 A Strider Familiar, fly, and appears in the end, a very cool mob, and the favorite of the creator

Appearance:
A strider with a tail, four legs, pink hairs, and an end stone on the legs