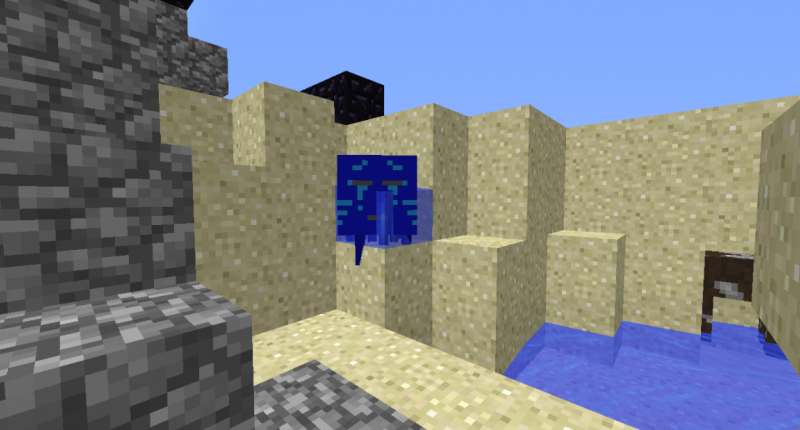 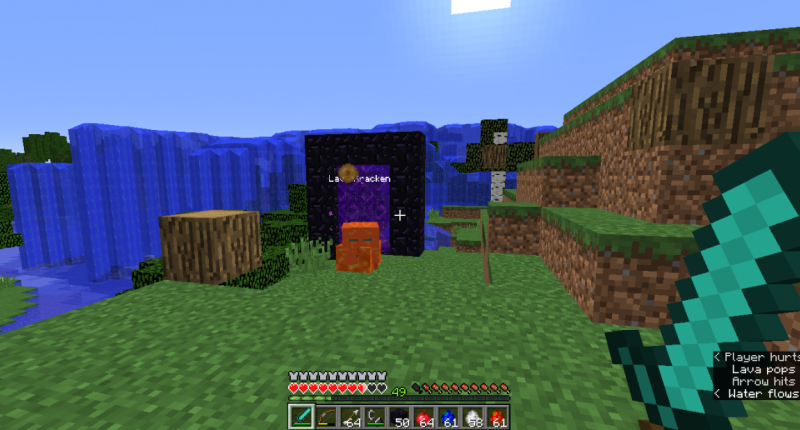 Kraken in a Bottle

Used to summon the Kraken 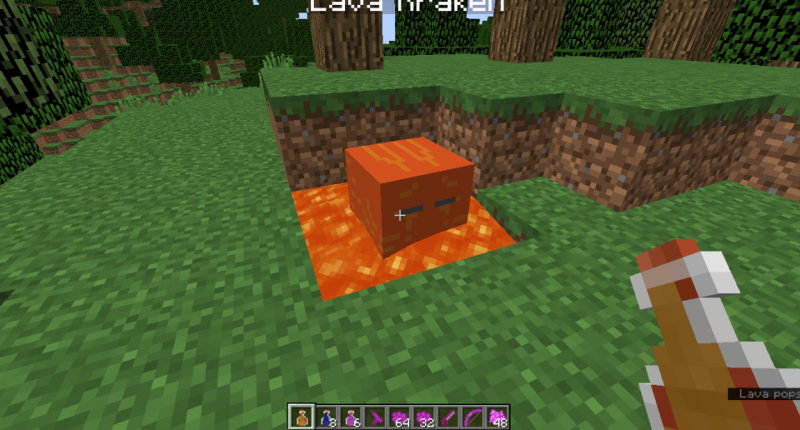 Lava Kraken in a Bottle

This mod adds Krakens, Lava Krakens, and some other related items and mobs.

Sorry I haven't worked much on this mod, I am working on another one behind the scenes. I have not abandoned this!!

hello good mod but you could make the kraken bigger

I figured out how to make a better model for the Kraken! Will take me some time though. If you want to watch progress use the experimental releases!

but maybe you can make the kraken bigger

The kraken will become bigger!

looks like ghast, i'm looking for mods, this is a awesome one i think? krakens are the model like ghast