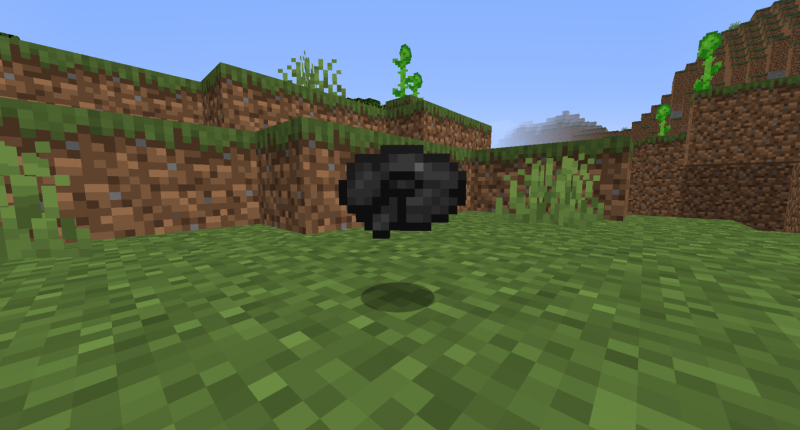 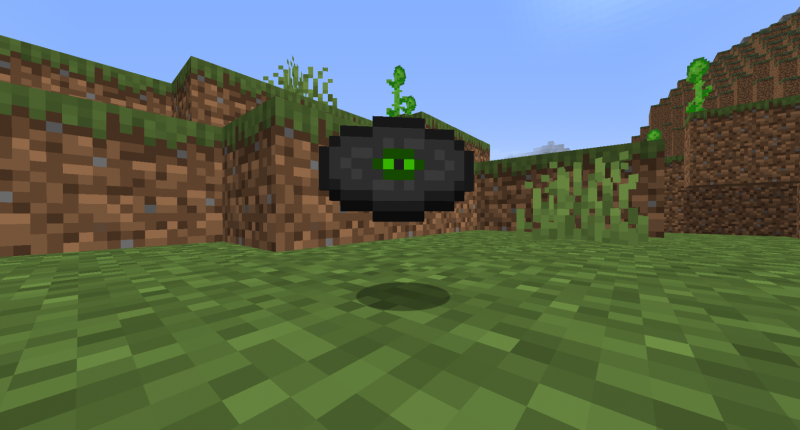 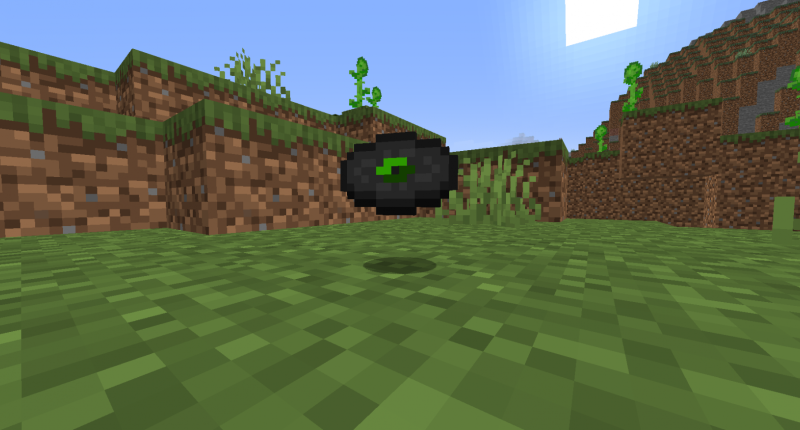 In the Minecraft Official Soundtrack... there is a song called "Eleven". The first few seconds off the song starts as Disk 11 but then it suddenly changes to a song completely different sound. It can be obtained by putting Disk 11 into a Smithing table with an Iron Nugget. Another song is the "remixed" version of Cat and was at one point added to vanilla minecraft, and it has made it return. You can obtain this new disk by taking an extra Cat Disk and putting it in a Smithing table along with some bone meal. This mod adds New recipes, Disks, and Songs.

+Added "Cat (Legacy)" along with its recipe. It's a reference to those who have played Legacy Console Edition
+Added Challenge "Legacy Of The Console" an advancement obtained after fusing "cat" and "dog"

~ Changed recipe for "dog"; it now requires a Bone instead of Bone Meal

Second Edition:
+ Added "Dog" ,the long lost remix of cat, along with its recipe