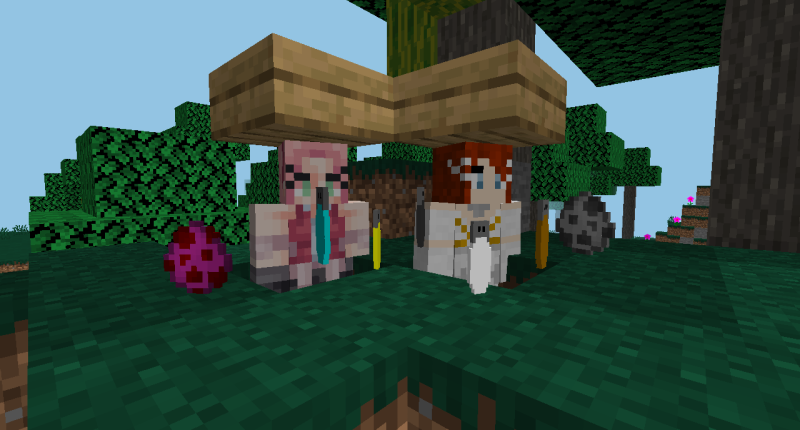 usb's sakura and elise in the vista biome. 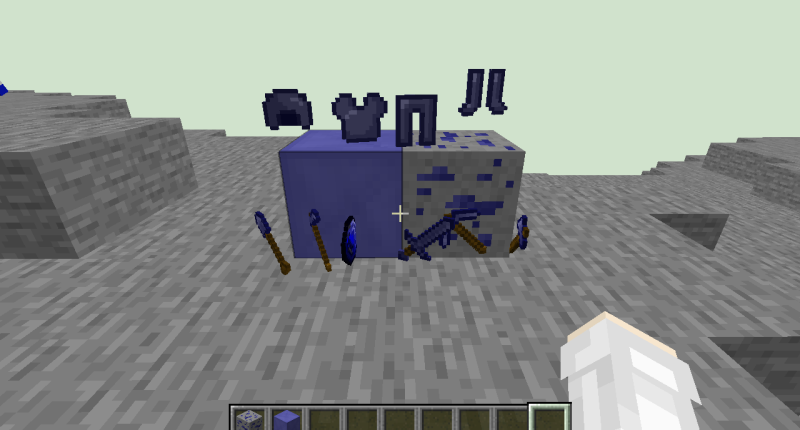 Sapphire (the new material) it's ore, it's block, it's armor, it's sword and it's tools. 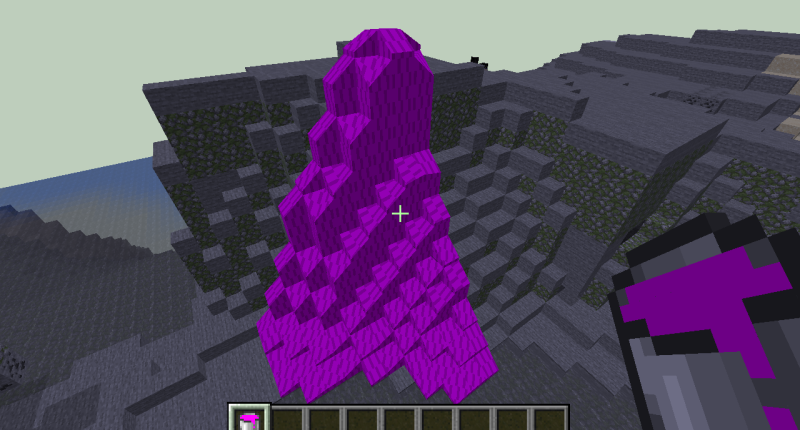 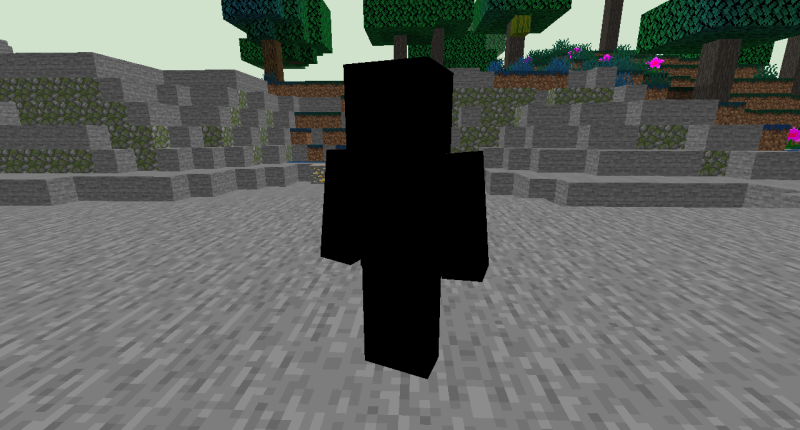 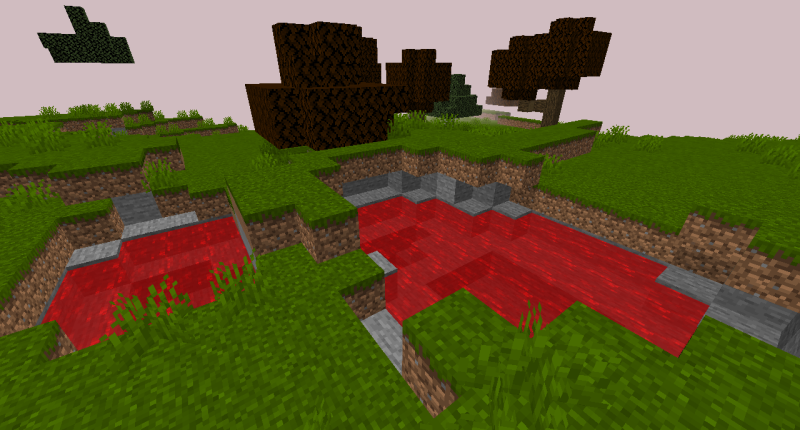 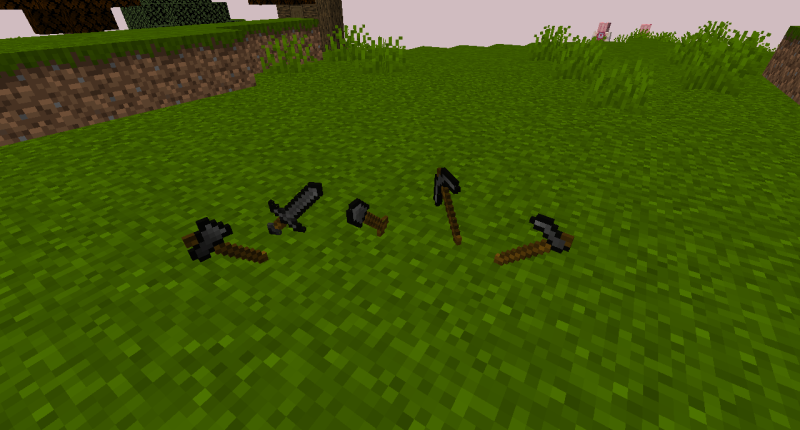 Vista Craft is a work in progress mod for Minecraft Forge version 1.14.4 witch add's new mobs a new unique biome and usb's witch can substitute stone pickaxe's and use diorite in there crafting recipe. More things are planed for this mod so please enjoy.

-Changed mob type of elise and sakura to passive

-Added Sapphire and it's ore, it's block, it's armor, it's sword and it's tools.

-Added Windows Vista Biome (includes various colors from the Windows Vista backround, tree's with melon's on them, extra gold ore in lack's and cave's with some infested stone)