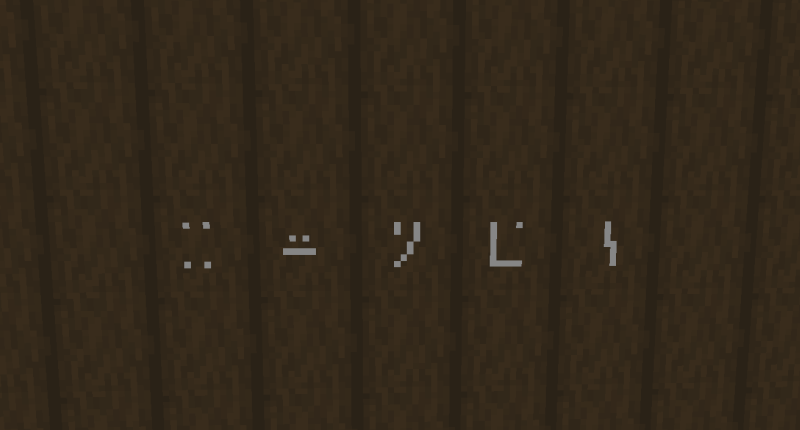 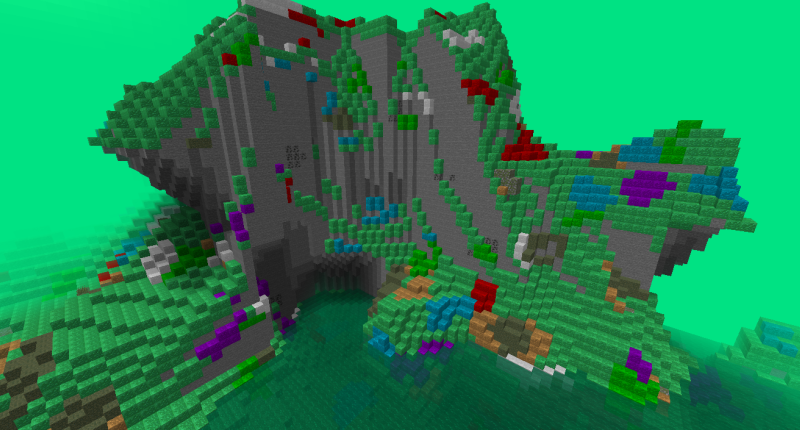 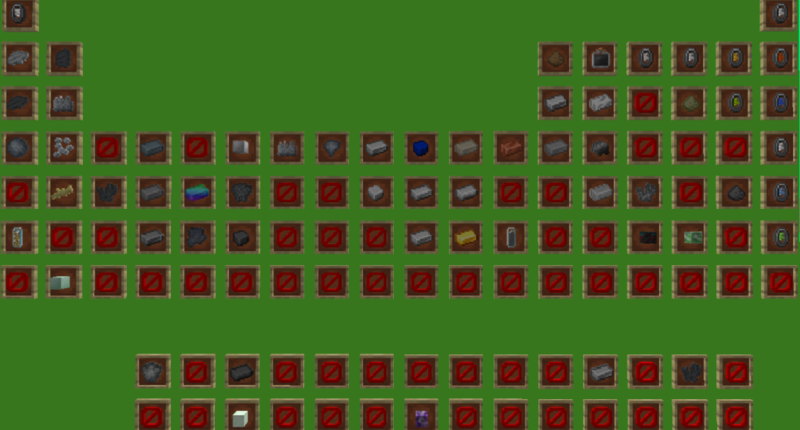 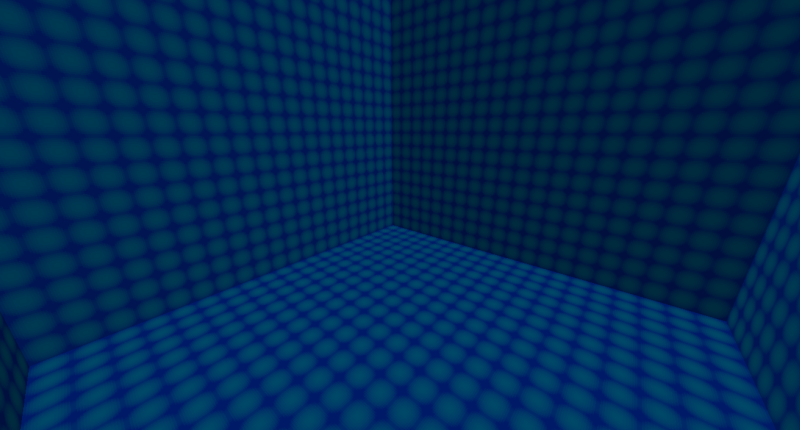 Jolium Mod is a modification to the game that adds a MASSIVE overhaul with thousands of features. There are too many features in the mod to document, but a few examples are Jolium (an overpowered metal crafted with nether stars), the pocket dimensions (a set of dimensions accessible by the interdimensional monster, which also has a chance to drop a nether stars), tables, chairs, marble, boxes, sideways slabs, computers, new wood types, a Redstone block overhaul, most of the periodic table in-game, sideways slabs, and many new dimensions.

The mod is on my website with a trailer, more versions you can use, another mod, and some of my WIP projects: https://www.jog-os.com/extra-content/mods/joliummod 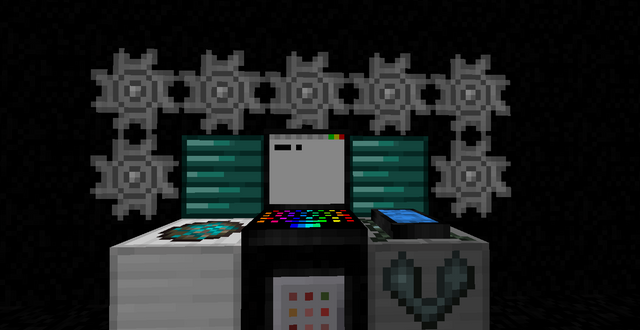 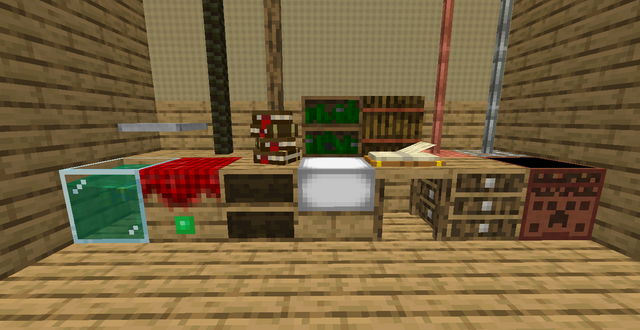 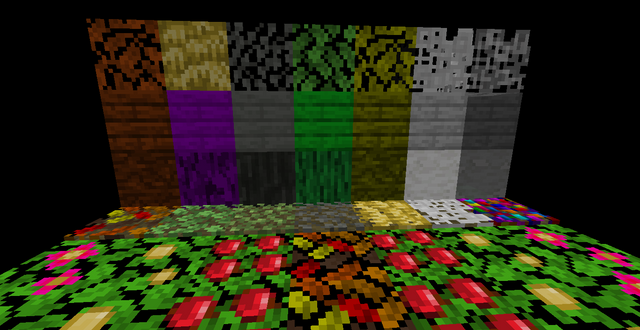 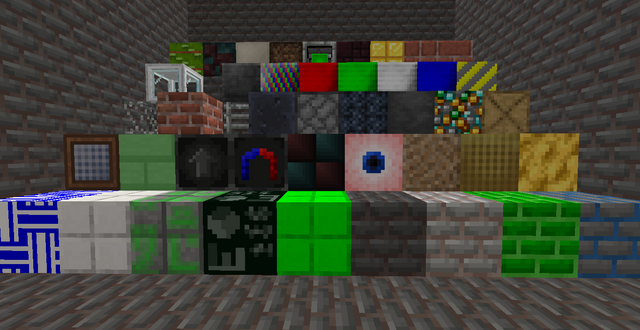 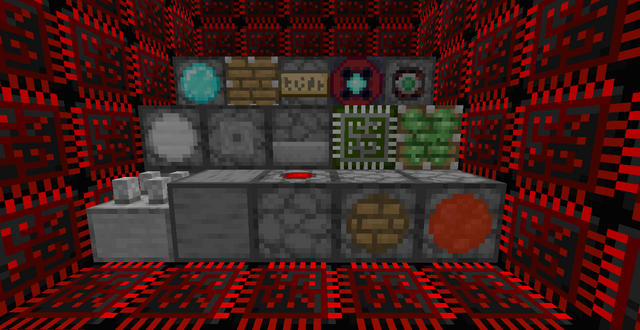 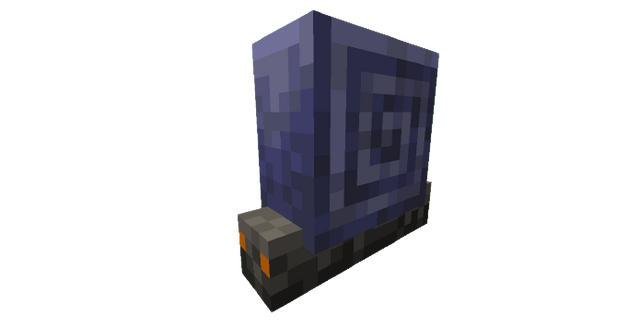 I originally made the mod as a small mod with just a few features outside of MCreator, but the file was detected as a virus by some antiviruses so I took it down, and remade it in MCreator. I kept adding new features after that and it grew to the mod it is today.

The mod is in beta and will continue to be worked on for the foreseeable future. Massive updates will be released at least every year, generally way less. The frogs in the mod were created before the Minecraft 1.19 frogs and will be removed when the mod updates to that version.

We greatly appreciate feedback and suggestions in the comments.

Clarification on some features that may be confusing: Alpha and beta coordinates on pocket dimension traveler define which pocket dimension to travel to, The Alternate is travelled to by using the Sixdyth on an obsidian nether portal frame, Aethenia is travelled to by using an Aethenia summoner on a black concrete nether portal frame, Aerodefite allows for creative flight in survival, brimstone soaks up lava, the earth orb teleports user to the overworld, and elevator blocks work by there being another elevator block 3 blocks either above or below it.

It is challenging to list all the crafting here so you may have to look into the code if you are playing survival, but notably the elements on the periodic table can be found by smelting and breaking metallic rock or ytterboid rock (depending on the element), and computers are crafted with the engineering table (the recipes not hinted in the GUI are RGB dye with red, green, and blue dye; screens with RGB dye, a Redstone lamp, and a circuit board; and keyboards with a stone button, an iron ingot, and a circuit board).

i mean it kinda sucks that no one has seen this, but hard work and dedication will bring it to the spotlight eventually.

Thank you I really appreciate it.