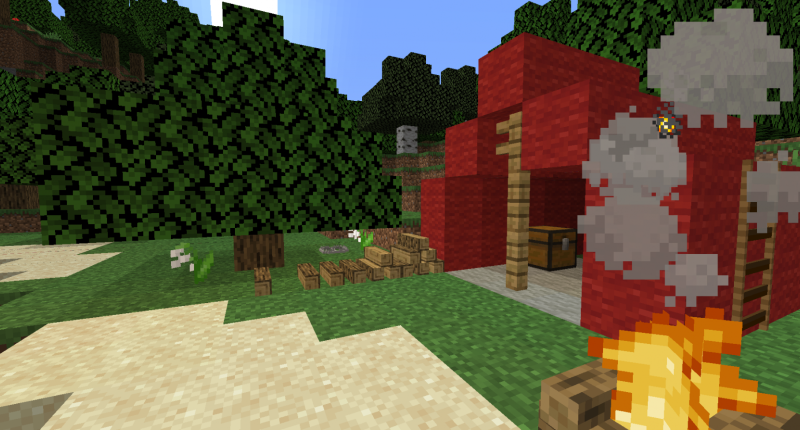 Welcome to the mod! 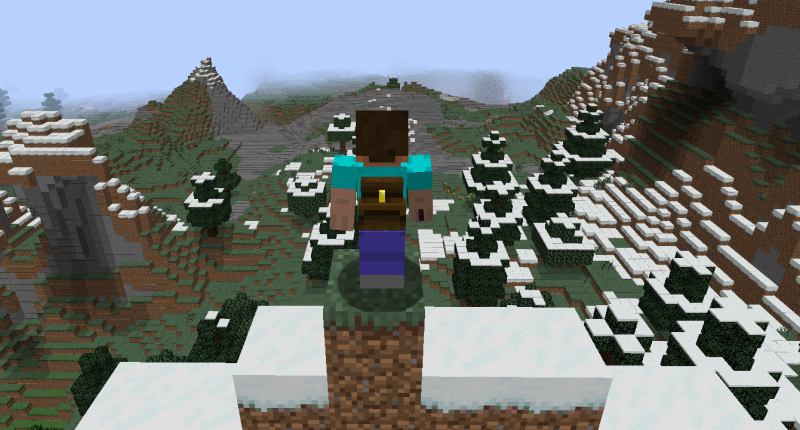 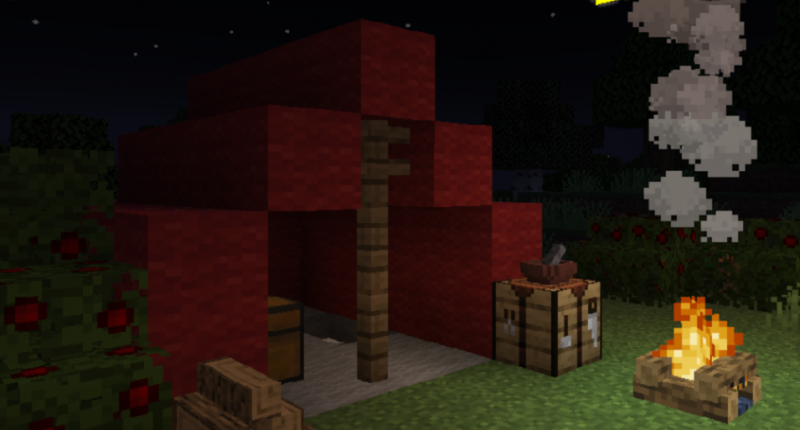 Please give me suggestions! I need them!

Pepper's Survival Extras is a mod which has been in development for quite some time, it adds useful; but not overpowered features to the game, It is meant to be played with other mods, as it doesn't add much

Rope can replace vanilla string crafting recipes too! So I won't show those.

This recipe goes for all wood types (that have been added so far) too!

No, there aren't any spike tiers.

Crouch right click to... nvm figure it out yourself.

Block and stun mobs with the new buckler!

Blaze through brewing! without the blazes...

Make that cold dead heart of yours less dead! I don't like sand. It's coarse, and rough, and irritating, and it gets everywhere. You think Dwayne "The Rock" Johnson is fireproof? Yes. Yes he is. Being invisible is only weird if you make it weird. The Amethyst Crab is a very skittish entity by nature, at least to people. Everyone wants those pretty gems for their spyglasses... With the Sturdy Golem, flex on the Snow Golems! Added Bushes! play the mod to see them :) they even grow dynamicly :o

Amazing! It looks really well made, every feature looks like there was a lot of work put in to it.

I have a whole stack of downloads!

OMG! This Looks Incredible, Very Underrated, You Are Definately a hard working developer, respect bro, i have no idea how to do UI So this is just incredible i mean like just so cool absolutely love it great job!!!