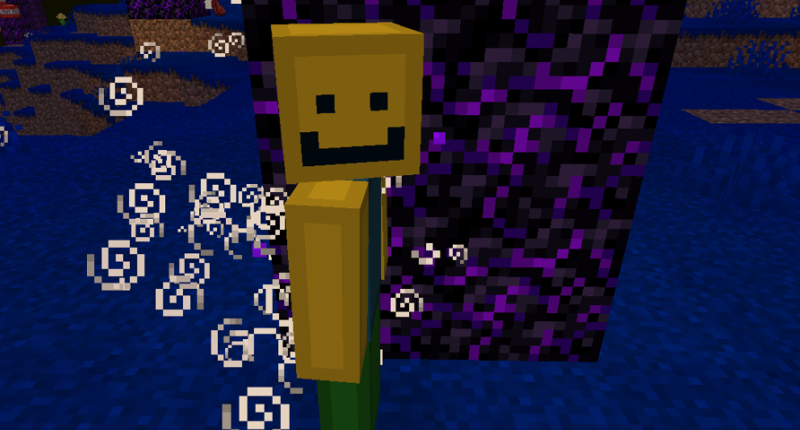 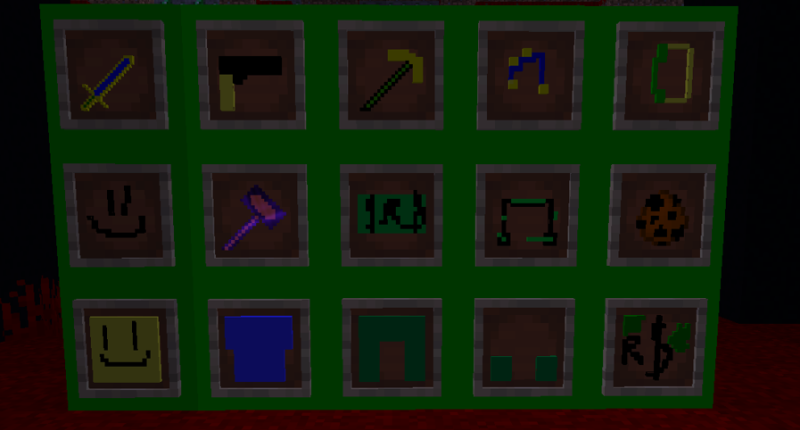 Some items you can get 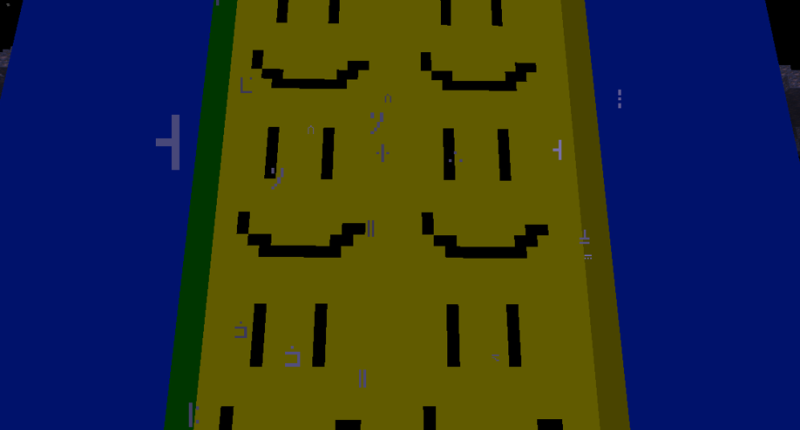 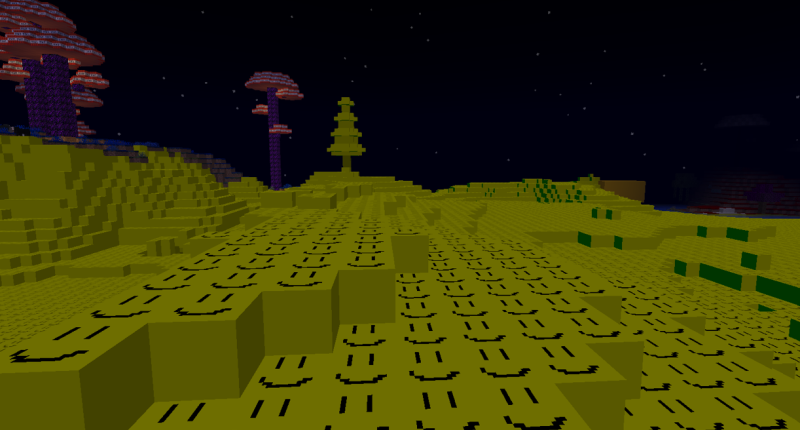 one of the new biomes

A mod that adds a bunch of noob and roblox themed items to the game. All of the new mobs are stupid powerful so i recommend full diamond and netherite before you start exploring the stuff. New features included: Noob mob, which drops the noob stick, a key crafting ingredent to alot of the new stuff. You can get a noob lighter by condensing many emerald blocks into 9 robux. The rest is for you to explore

I have no idea