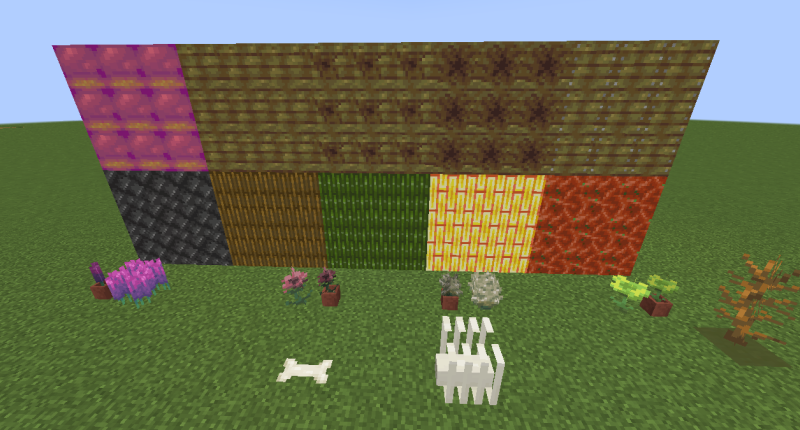 All Blocks in Extensions so far

Extensions is a mod that extenses certain parts of Minecraft! it currently adds:

Club
Club is a weapon that has knockback, but also has low durability and low damage.