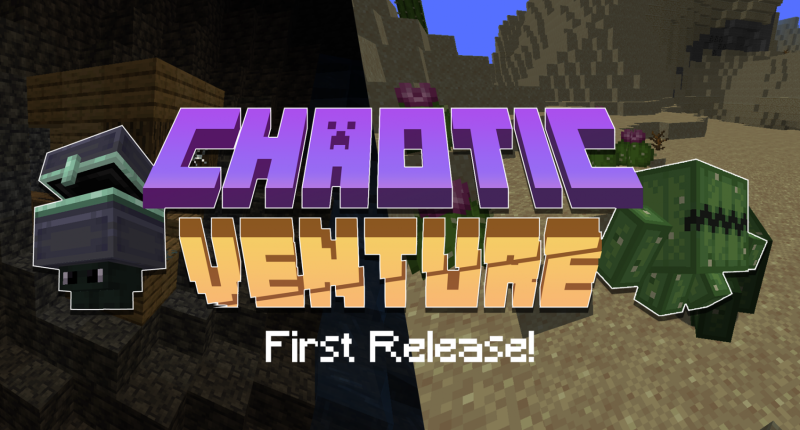 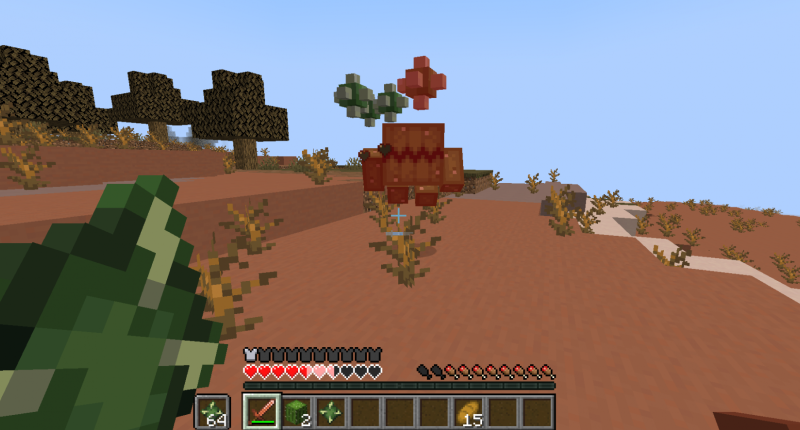 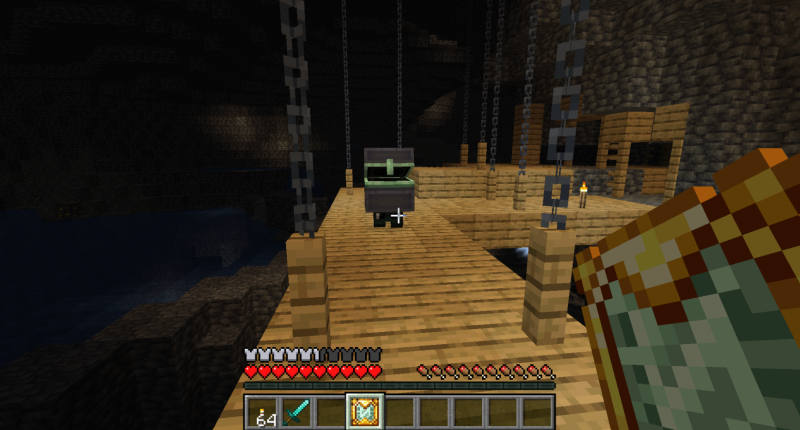 New and useful pets to tame! 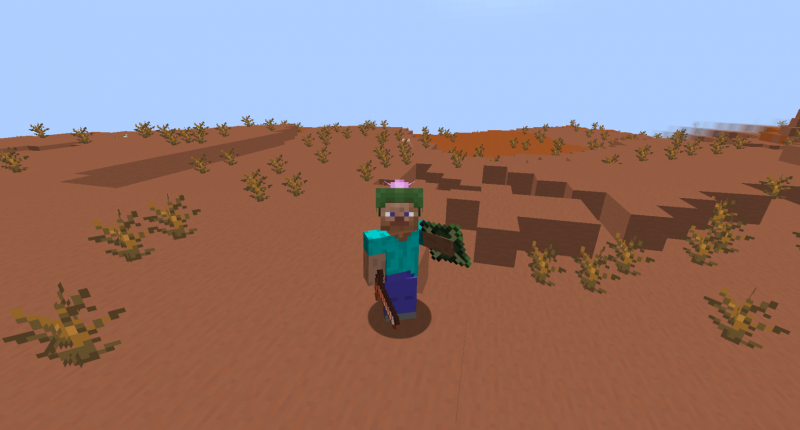 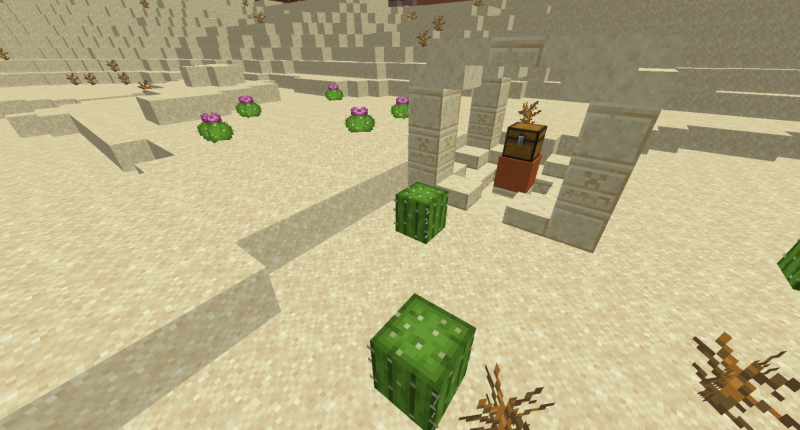 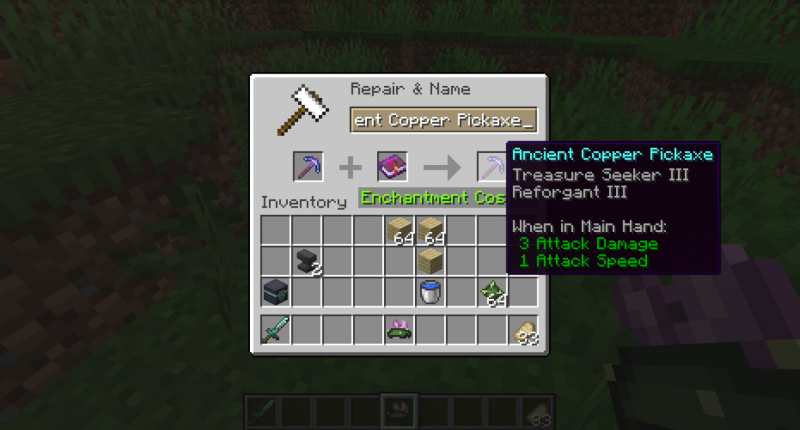 Welcome to the Chaotic Venture mod! This mod spices up adventure and combat in Minecraft by introducing new pets, mobs, enchantments, etc. This is the first release, so expect plenty more in the future! But what does the mod have at the moment? I am glad you asked!

Chestore is a passive mob that spawns in a unique structure called "Chestore Room". Where you can find a single Chestore alongside a few barrels containing valuable loot.

The most important part of the loot is the Storagem, a pale green gem which can be used to craft a Chestore Emblem. When a Chestore Emblem is right clicked next to a Chestore, the nearest Chestore will get tamed, acting as additional portable storage for your adventures. The Chestore Emblem can be crafted as such.

When a Chestore dies, it drops a Corpsetainer - a special storage block that can collect all nearby drops into itself. Great for collecting the fallen items or loot for a friend who dies on your adventure!

Sabaarons are hostile mobs that spawn in deserts. When hurt they will fire in varying directions several projectiles, making them a unique encounter. They drop Cactus balls on death. Cactus balls are a new ranged item. They are great for the early game when you are still short on bows and arrows! There is also a flower variant that has a low chance to drop a new helmet called Captus. When worn, the Captus provides low protection, but shoots out projectiles in a similar manner to a Sabaaron when it's owner gets hurt. Great when dealing with a horde of close range mobs!

Copper tools! Pretty self explanatory. However, when broken, they turn into more powerful oxidized versions. There also ancient variants, which start out oxidized and look quite stylish.

These ancient variants alongside other loot can be found in the new "Deserted Shrine", a small yet neat desert exclusive structure.

There are 2 new enchantments, each with varying levels:
Reforgant: when a tool that has the Reforgant enchantment breaks, it is recreated without most of it's enchantments. The only enchantment that stays is Reforgant, but with a lower level. If the Reforgant level is 1 then it removes Reforgant as well.
Treasure Seeker: When the enchanted tool breaks a block, the block has a chance to drop a gold nugget as well. This chance increases with every level of the enchantment.

The mod looks great, but the images don't load D:

Thanks! still trying to figure out why