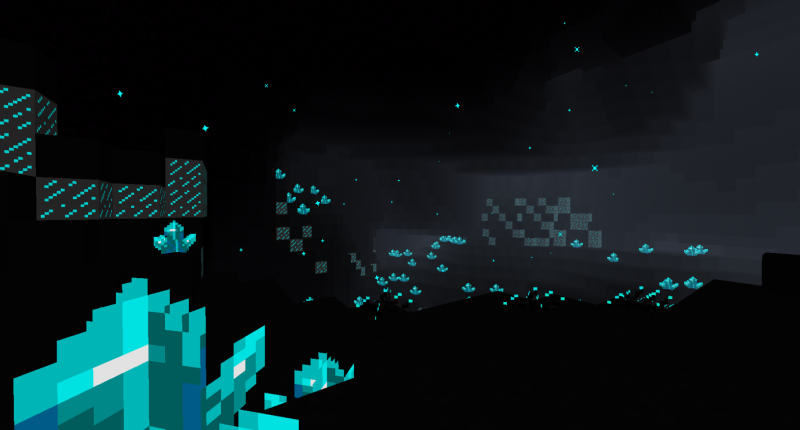 A new biome within the Abyss 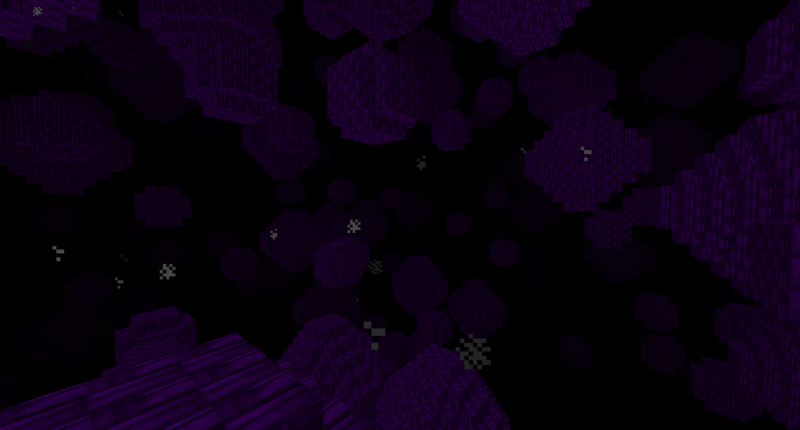 The Void, located below The End 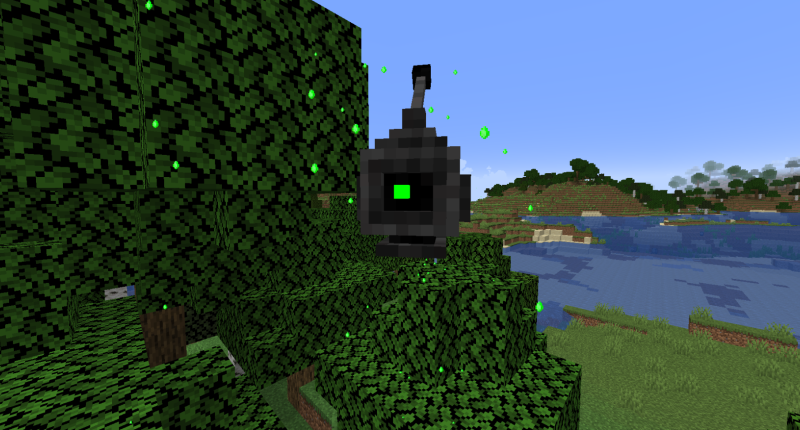 THIS MOD IS A WORK IN PROGRESS

Archaia is a mod created with the intent of adding a bit of everything. It's still in its early stages of development, so there may be a few bugs or kinks every now and then, but it offers a vastly different experience from vanilla Minecraft. You will have to craft new weapons and materials, fight challenging boss fights, and explore 2 new dimensions to uncover everything this mod has to offer.

1) Once you can access the second dimension and killed the boss of that dimension, you will have reached the end of the mod so far

All of the new bosses are summoned using special items once certain conditions are met, so don't go looking for a temple of some sort. NOTE: The sole exception to this principle is The Cloud Guardian, whose summon item you must find atop a special cloud

Every boss has unique loot that cannot be acquired in any other way. Fight every boss until you are certain you have gotten every drop possible.

-Added the music disc for the lumalight caverns

-New or extra recipes for some materials

-Added a two new bosses, and a multitude of new weapons

-Added stardust for misc. use

-Removed musket balls, which were useless

-Improved wandering trader to sell both vanilla and modded items

Sry about that. It is now