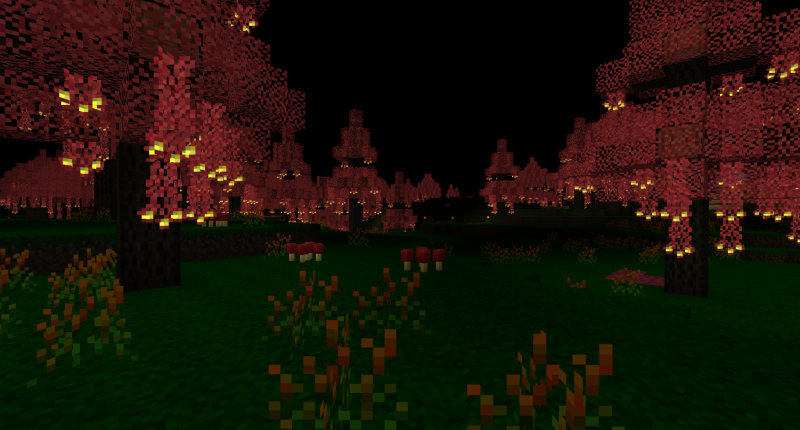 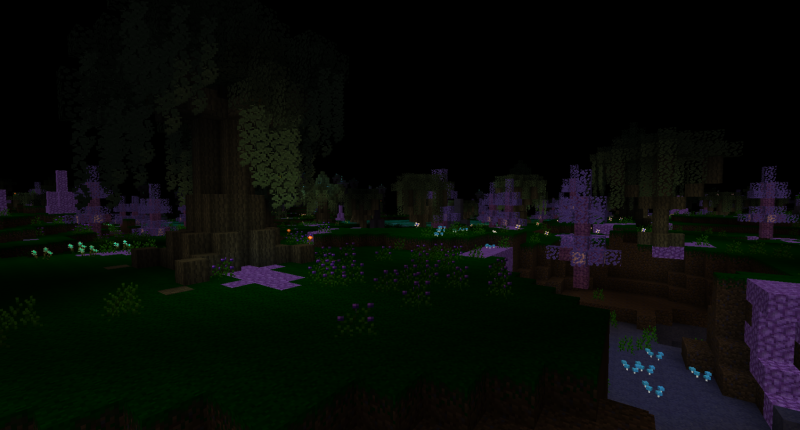 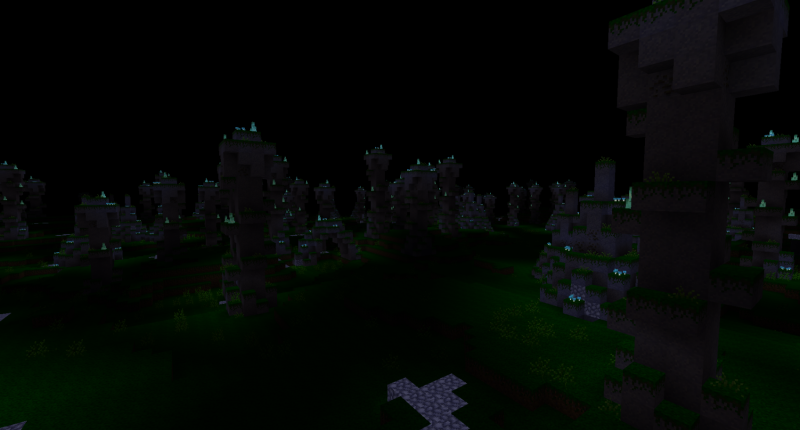 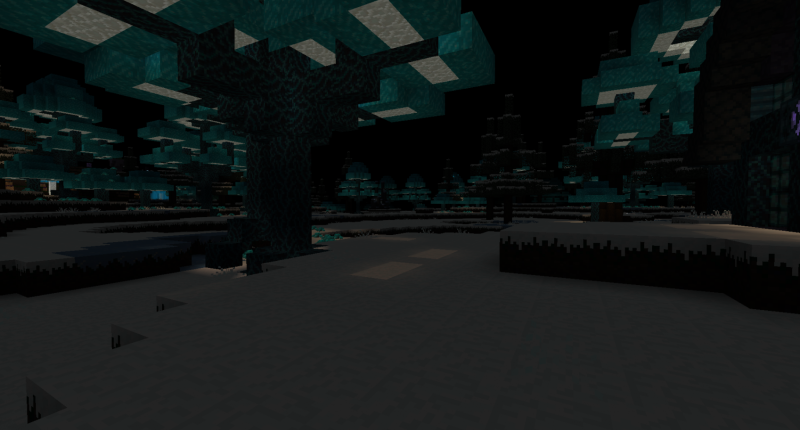 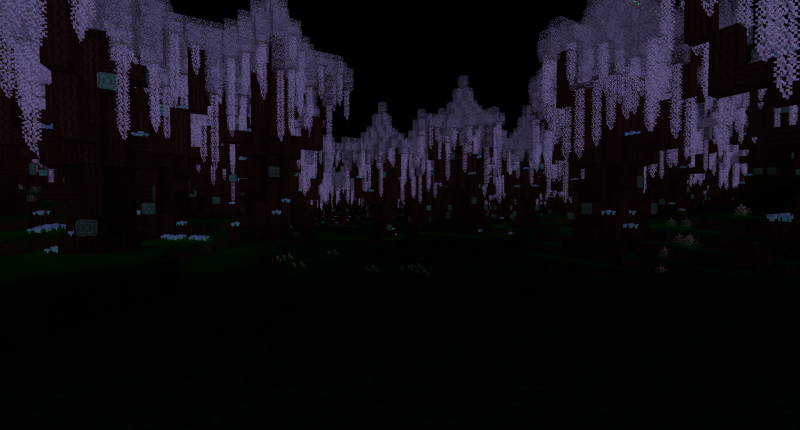 "A long time ago, a band of Necromancers seeked to use their powers against the people of a flourishing land called Neverdark, a place where night never came. They succeeded, and they tore that once flourishing land into a dark abyss. The Necromancers fled to a different dimension where they seeked residence, meanwhile most of the people in Neverdark could not evolve to the dark environment that they died years later. Some people did survive however, such as the great wizard and scholar Dorwin Gravenhollow, but many years later he dissapeared. It was rumoured that he left something for a great adventurer in his great halls, but nobody could find his halls, and it was suspected that it was buried deep underground."

here is an uncompleted wiki. Also can be found on Planet Minecraft, https://www.planetminecraft.com/mod/neverdark/
Also on CurseForge! https://www.curseforge.com/minecraft/mc-mods/neverdark
This mod is made with Mcreator
﻿Feel Free To Put This Mod In A Modpack, As Long As You Credit!

It works, it's just some people for some reason think it doesn't.