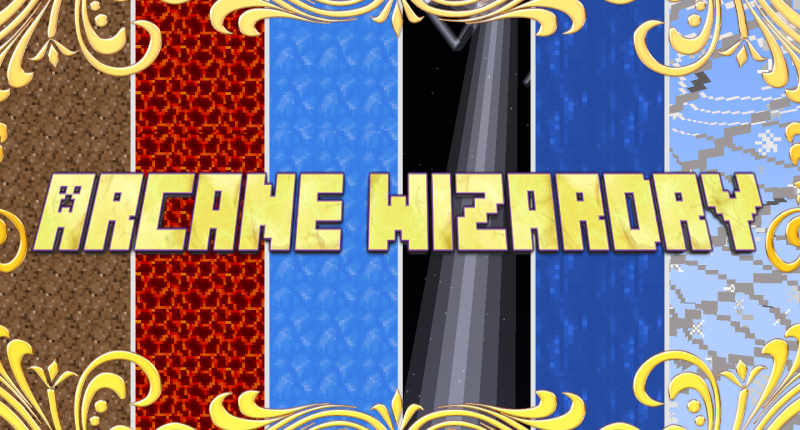 Are you prepared to become the best wizard in the worlds of Minecraft? Then you have come to the right place!

Craftings can be seen using JEI

There are around 110 items.

Books have a special treasure enchantment called Recharge, which lowers their cooldowns 25%!

Tier I books has 3 spells, Tier II 4 Spells and Tier III 5 Spells. Spells can be rotated by pressing Shift+Right click, and spells are casted with right click (Remember! Spells cannot be rotated when the book is on cooldown).

Rare material that appears deep in the overworld, used to craft tools and magical items as books or scrolls 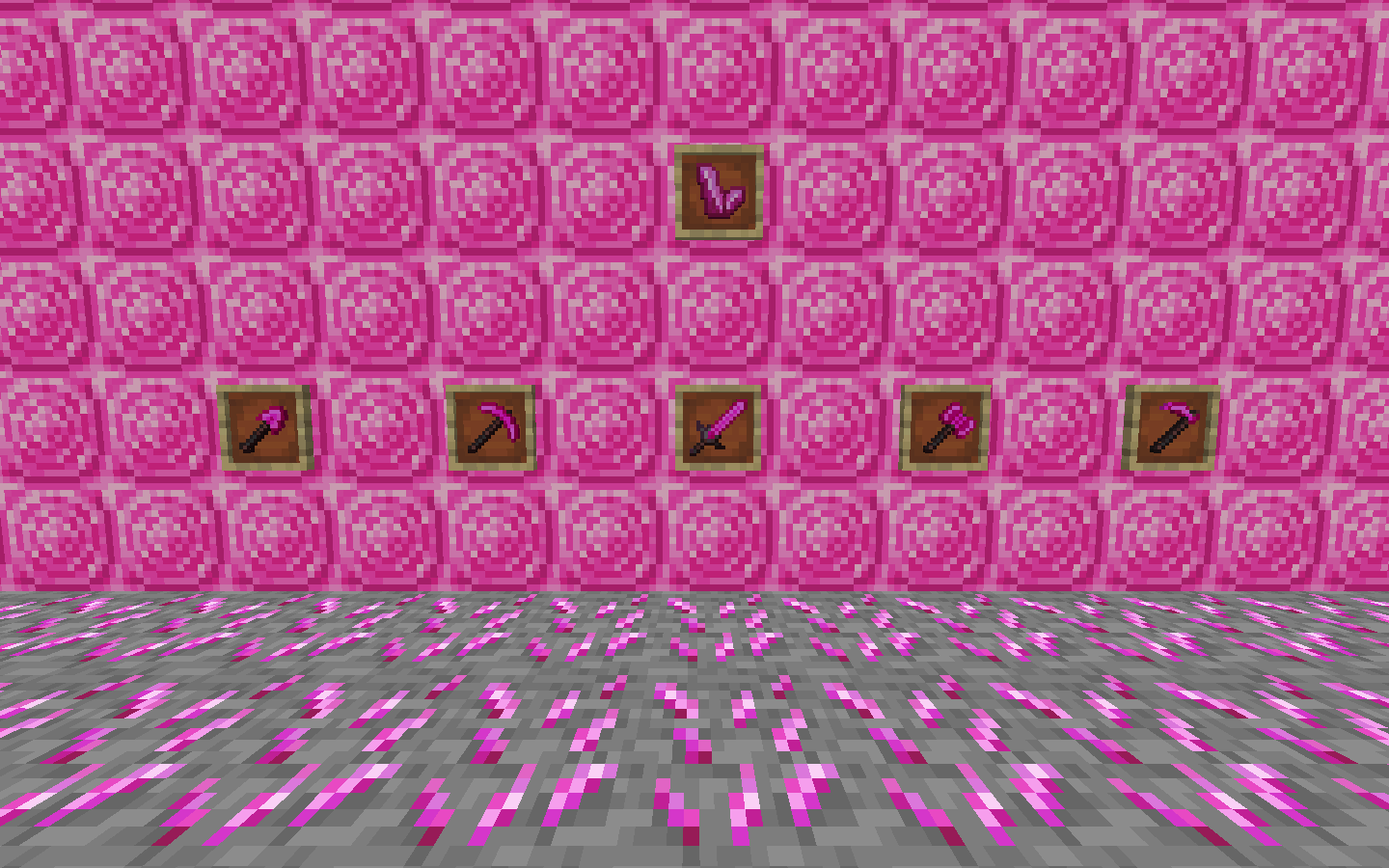 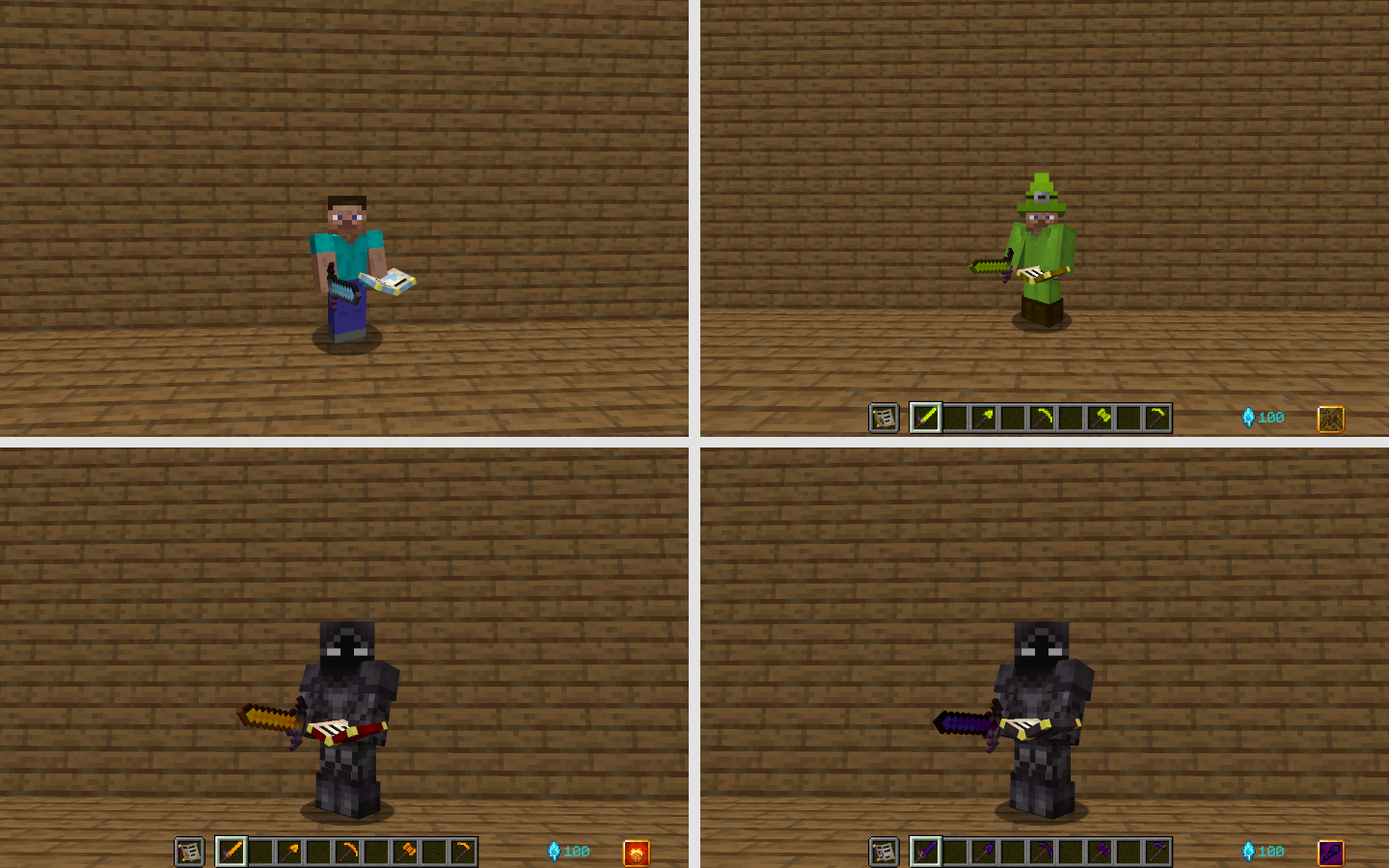 They have different uses: combine in crafting table or hit a Squid to receive Ink Flasks, right click a Thunderbird to get Electrified Essence Flasks or in the world height 200 or more to get Cloud Essence. You can make Magic Ink with the Ink Flasks: used to active low-level scrolls or upgrade books to second tier and Enchanted Ink: used to active High-level scrolls or upgrade books to third tier.

7 low-level - Blessing scroll, Clairvoyance Scroll, Cursing Scroll, Jump Scroll, Magic Missile Scroll, Fairie Fire Scroll, Confusion Scroll  and 6 high-level - Healing Scroll, Fly Scroll, Invulnerability Scroll, Magical Servant Scroll, Enchant Scroll: right click with the scroll in the off hand and the item you want to enchant in the main. Only works with vanilla enchantments, Uncurse Scroll: Scroll in the main hand and  the item you want to uncurse in the off hand. Only works with vanilla curses. 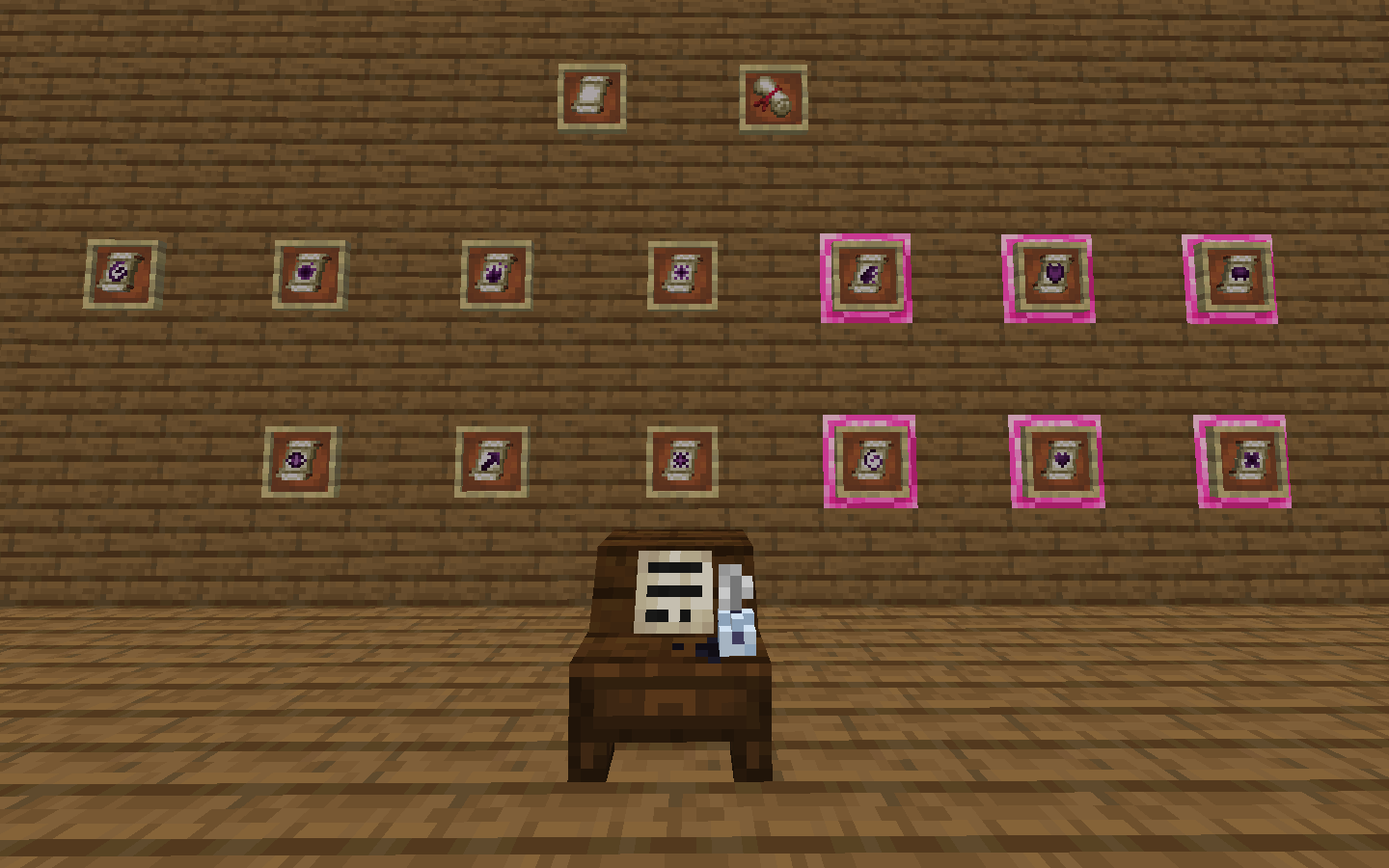 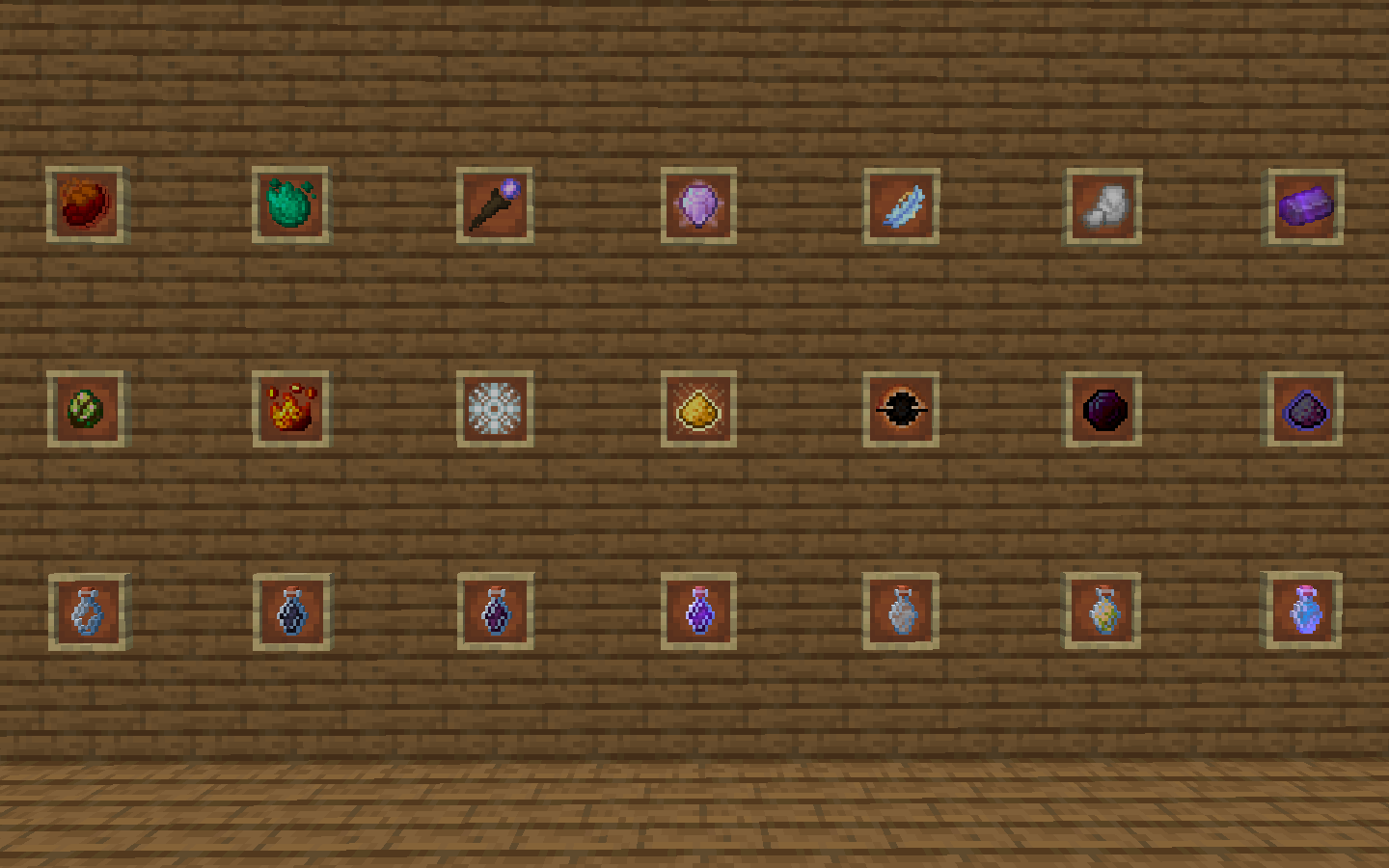 Mage Armors are use to increase your mana recharging Colors can be combined also you can upgrade the netherite armor with elemental netherite ingots to create the Warlock armor which gives a very high speed mana recharging and if your life has decreased for 40% or more the armor have a chance to reflect any type of damage. Flamewalker Cape Burns nearby entities and gives the wearer Fire resistance 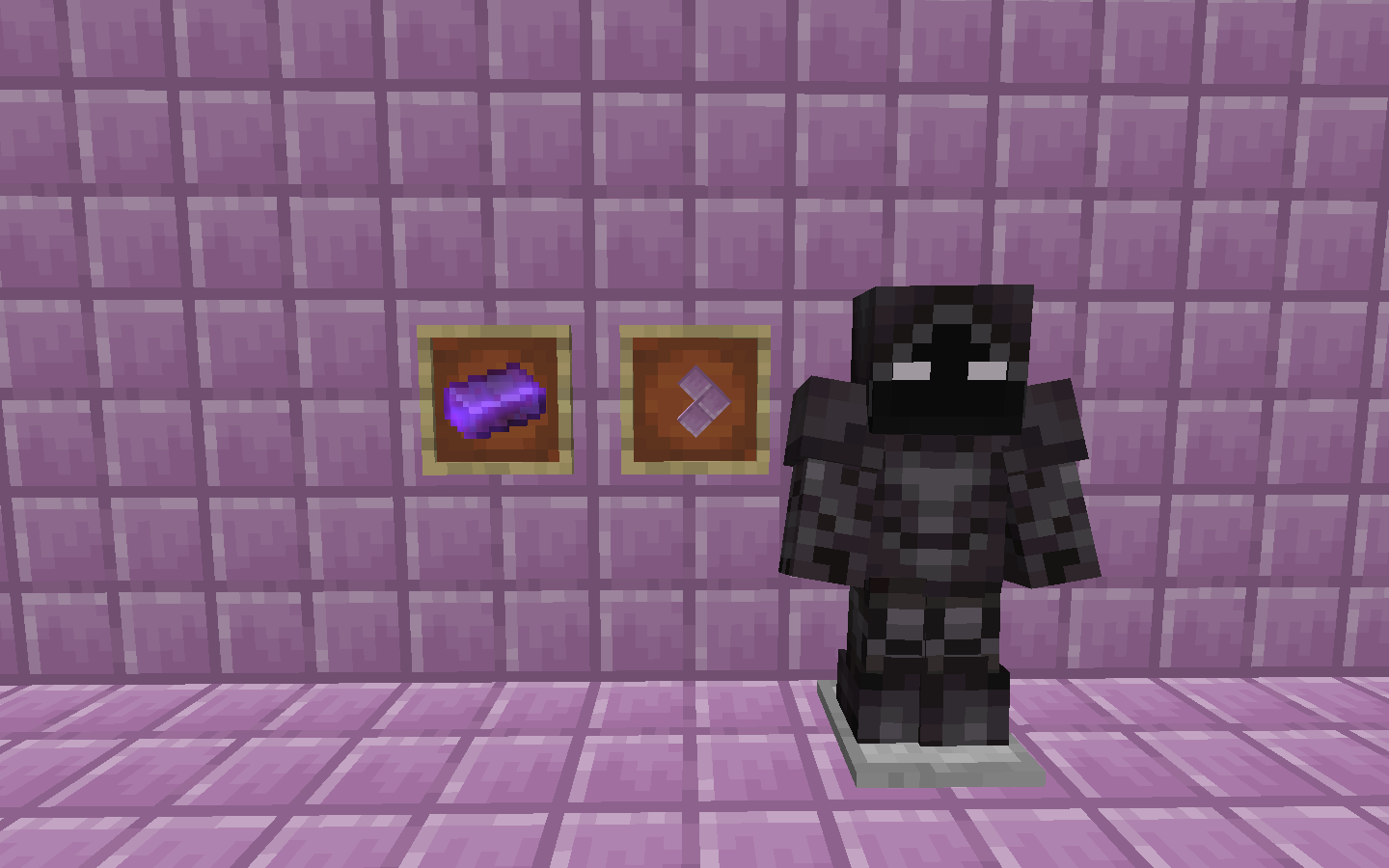 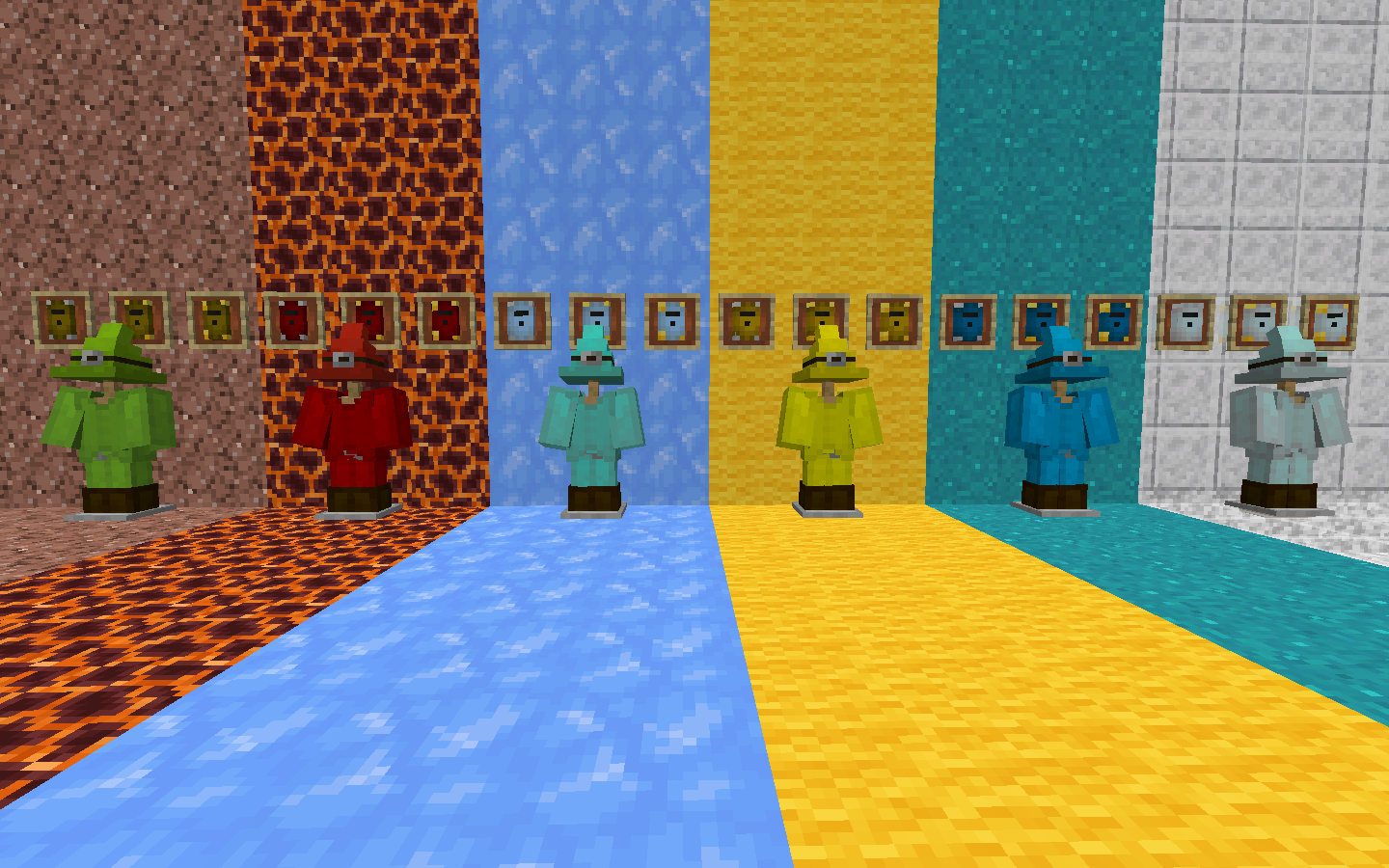 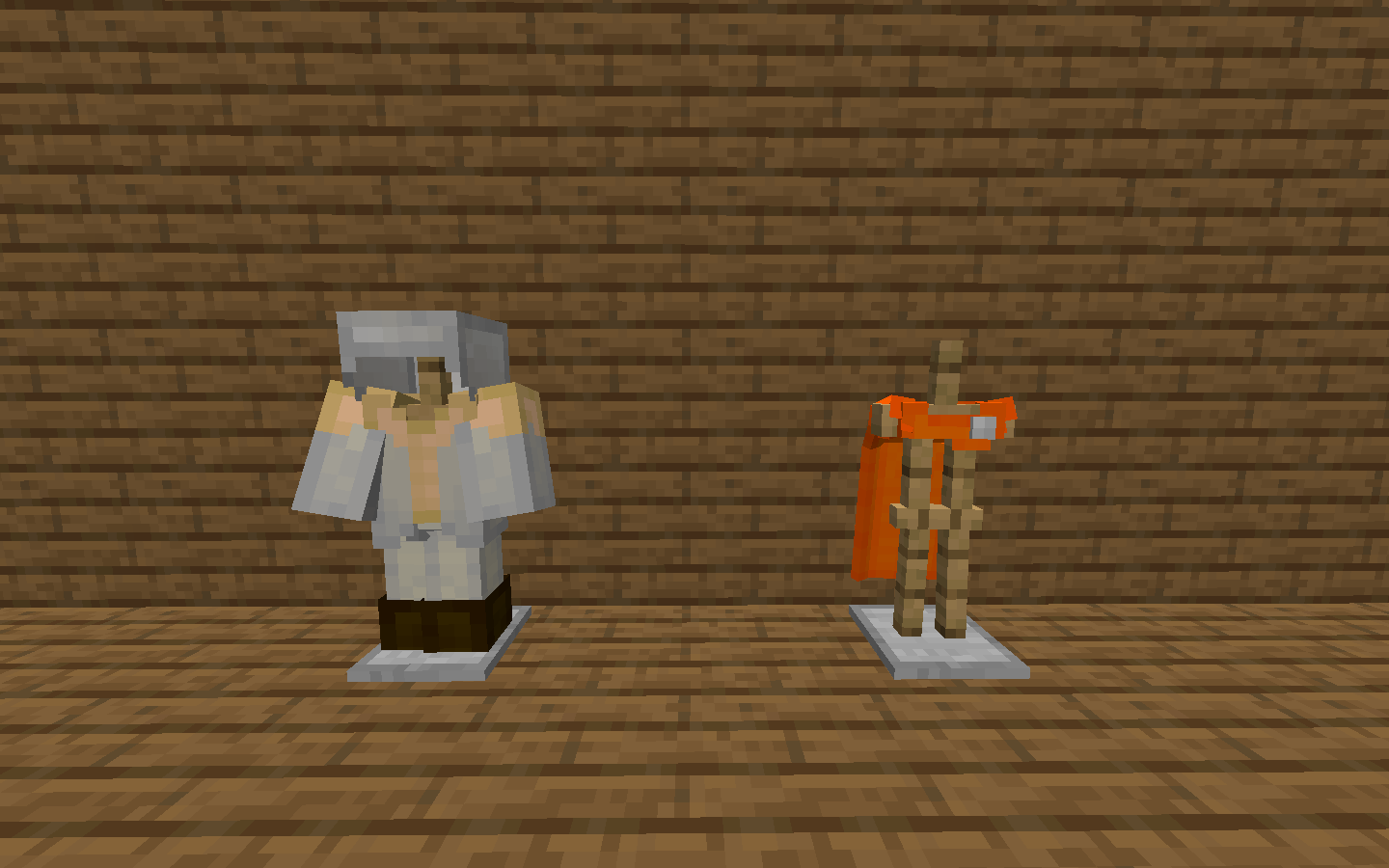 This hostile creature spawns during night in the Dark Forests of the overworld and shoots Wizards with its magical fire.

Rarely it will drop a Wisp Core. 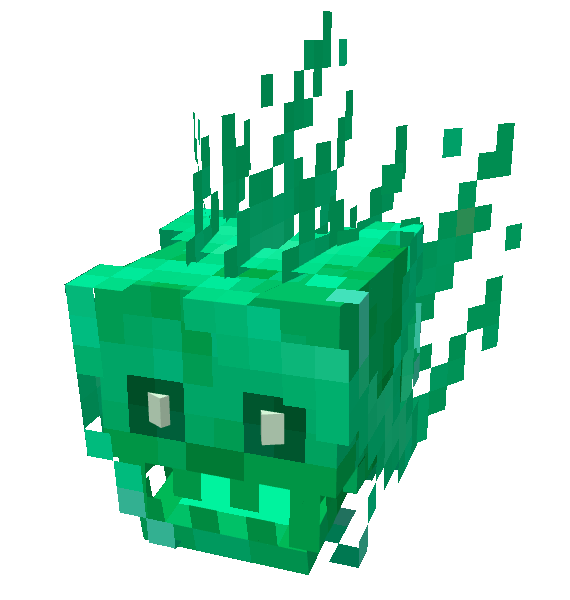 Nether. it will shoot its attackers with fire balls. Can be tamed with Spider Eyes. It

On kill it will drop Blaze Powder or, rarely, Salamander Hide. 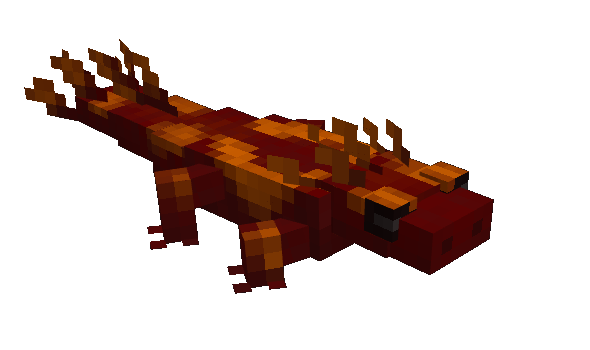 This neutral creature appears rarely during Storms in the overworld. It

On kill it will drop rarely Lightning Feathers. Electrified essence can be obtain by right clicking him with empty flasks. 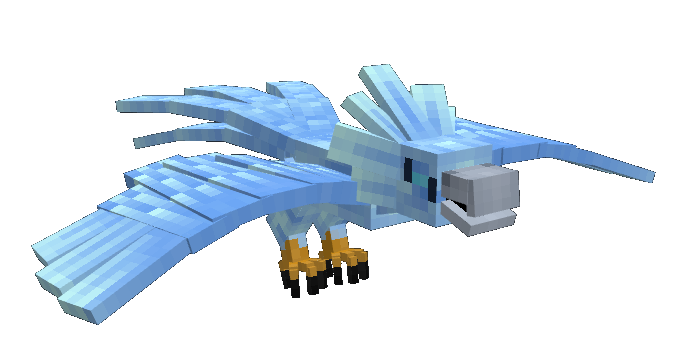 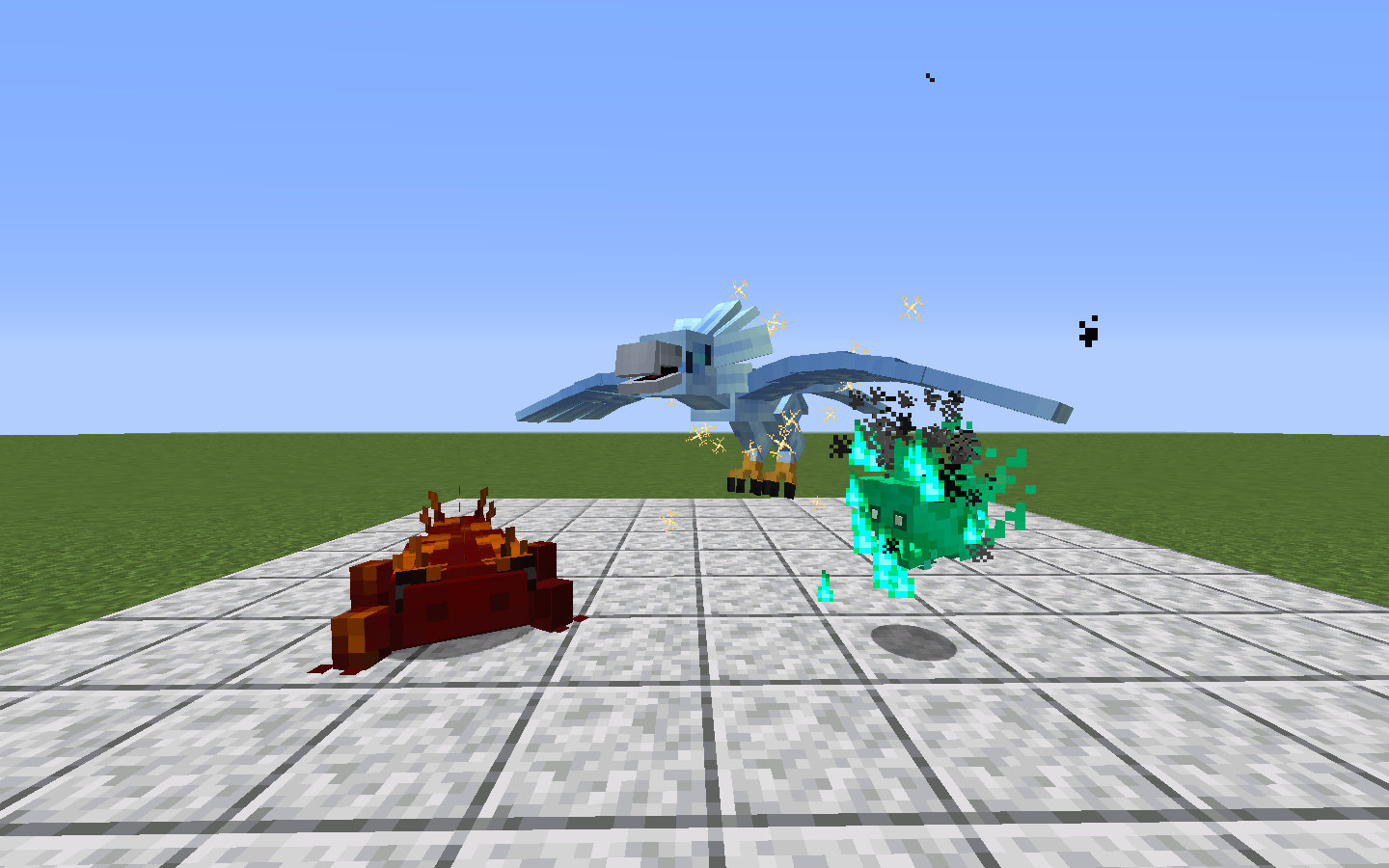 There are a total of 10 blocks: 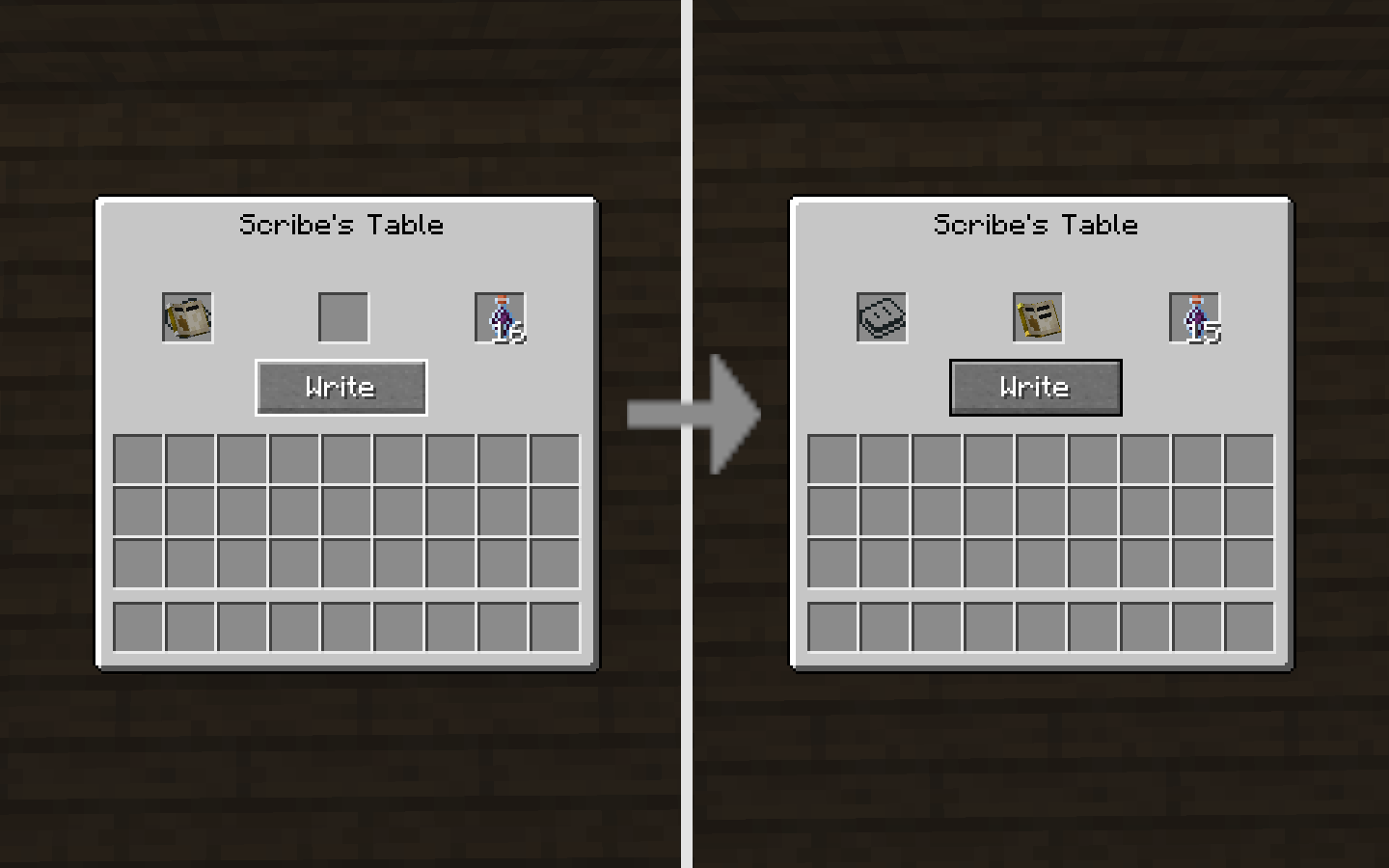 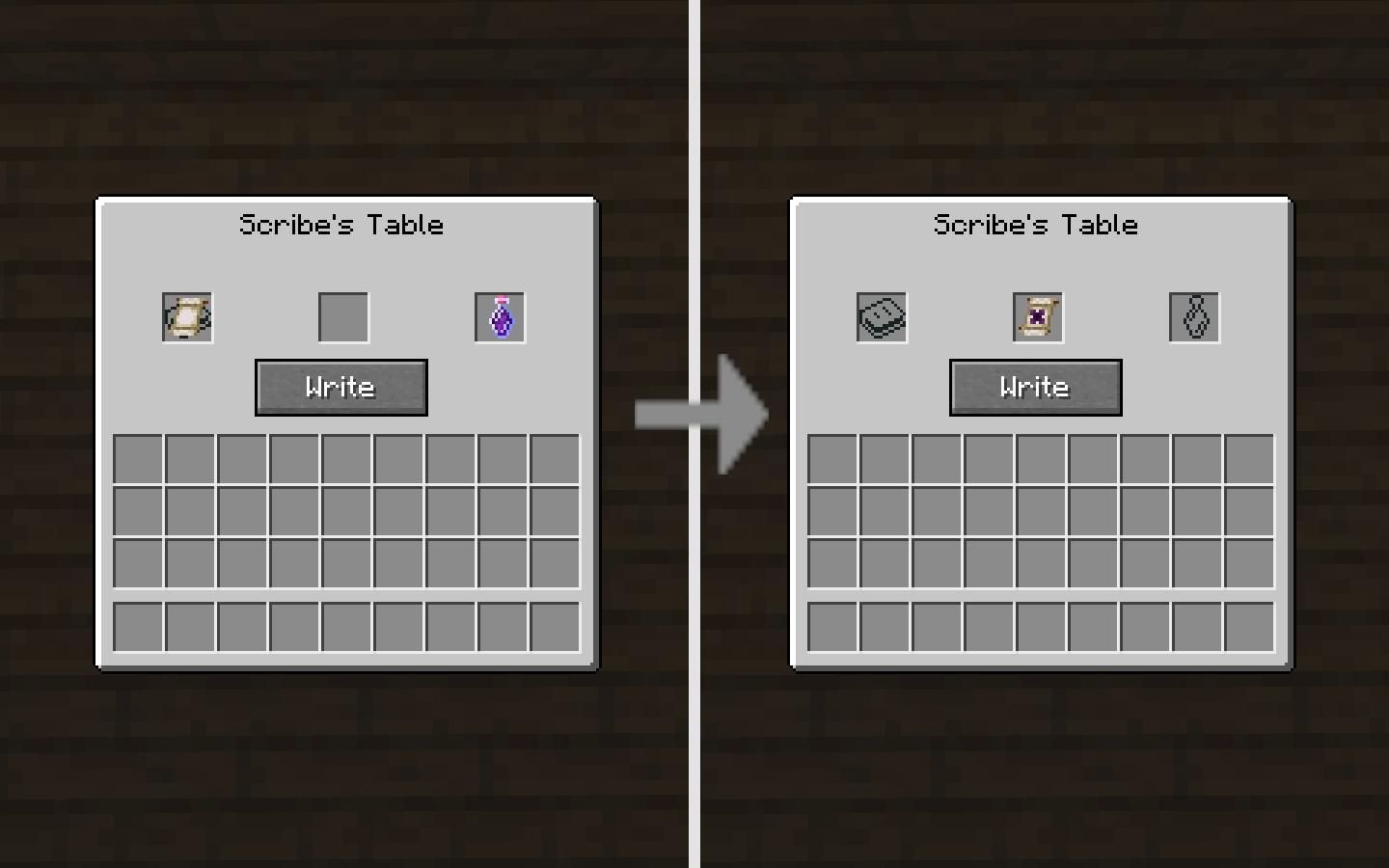 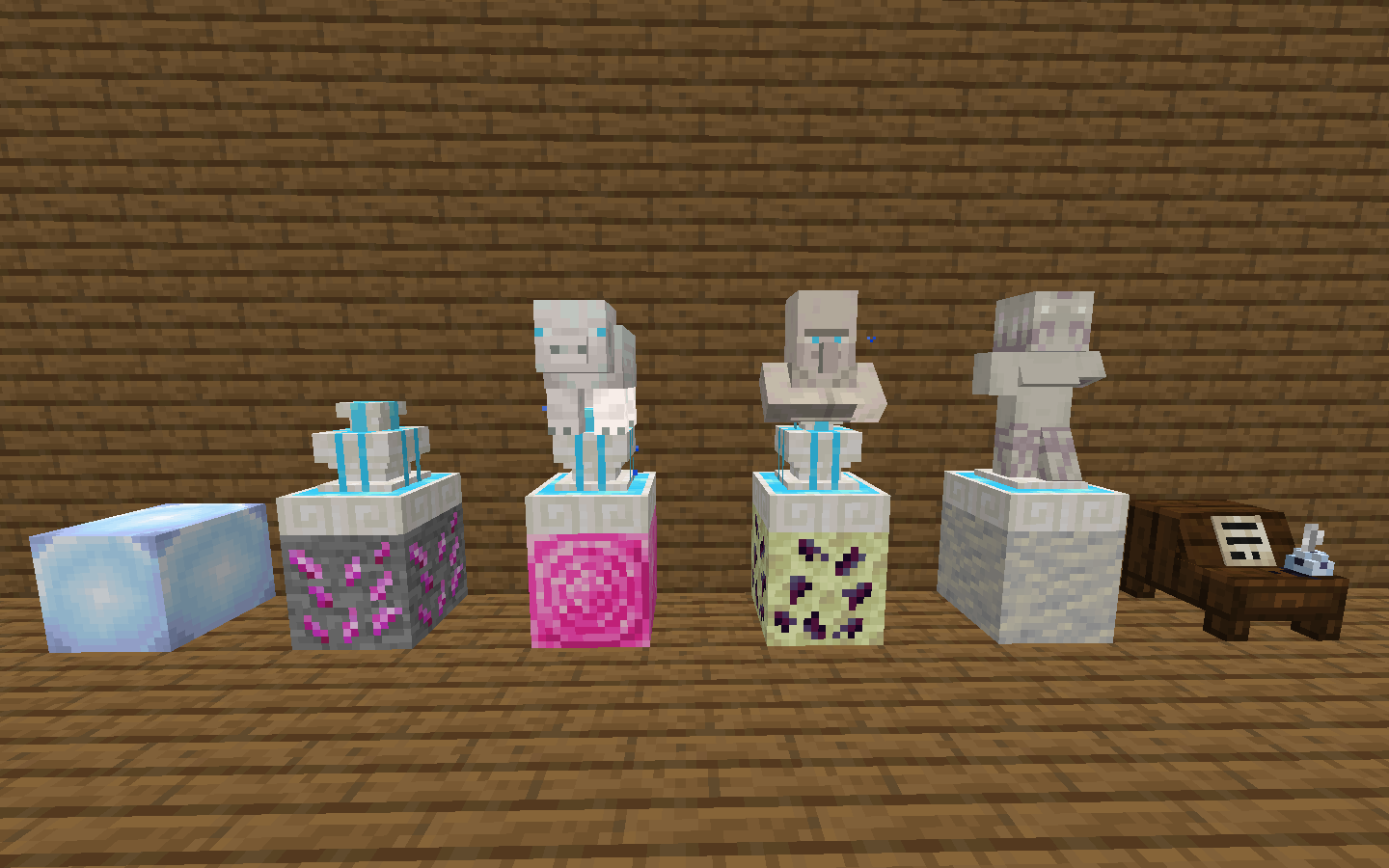 Ruins can be found sometimes across forest biomes. They contain the ancestral fountain and loot. 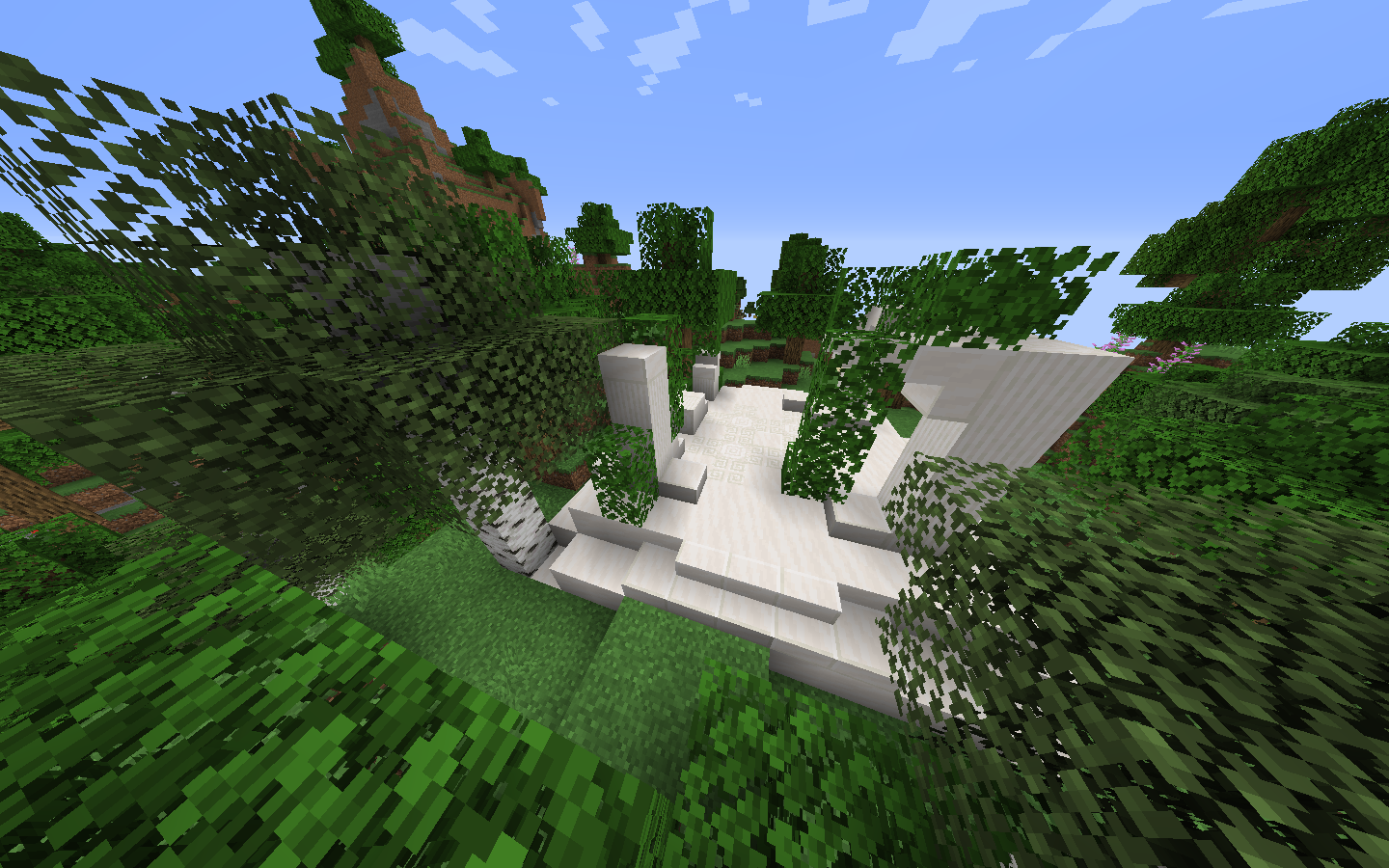 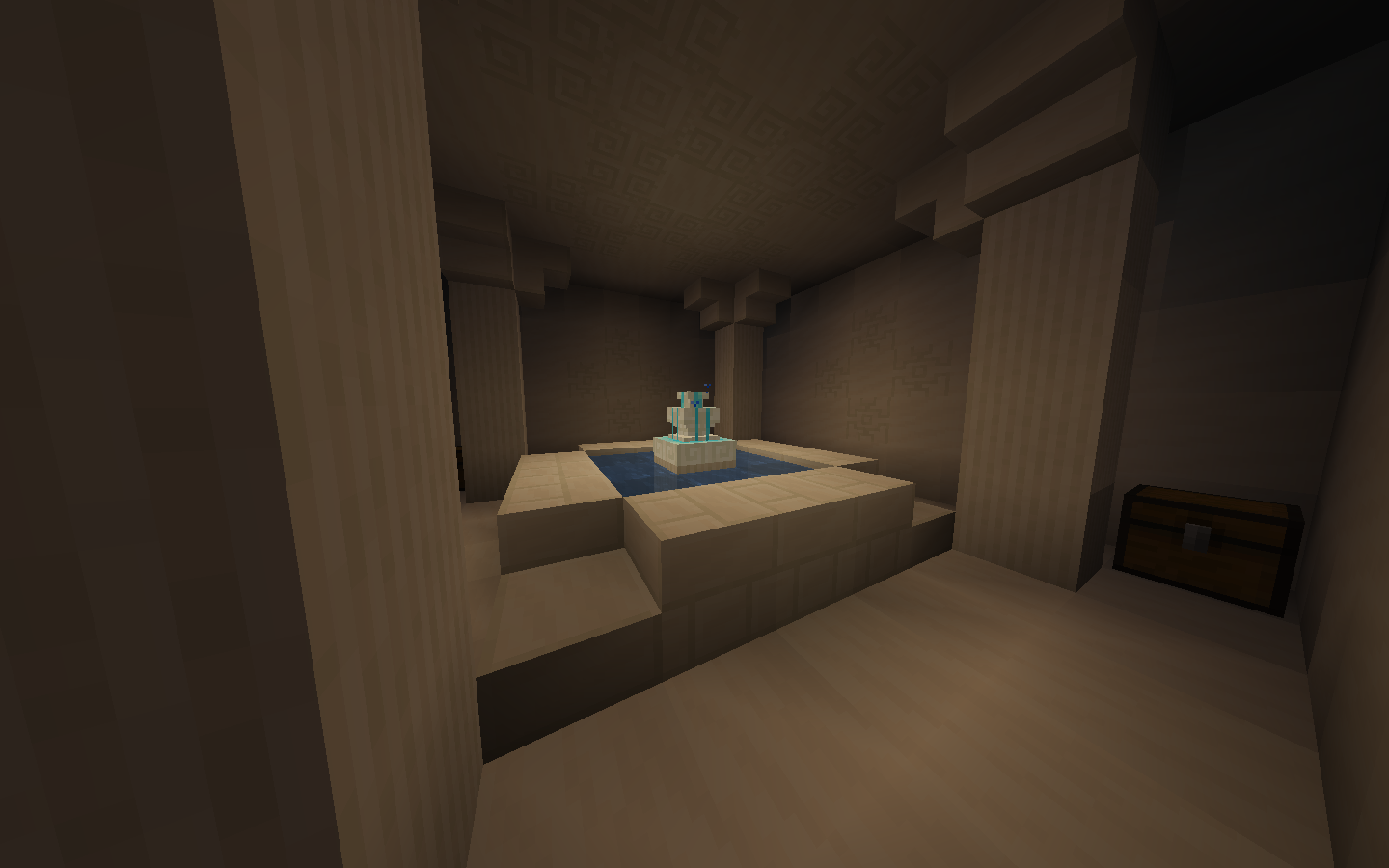 Rituals. (Rowena will be summoned by them)

A: Sorry! Forge only.

Q: Can be used in my Mod Pack?

A: Of Course you can! Just remember to credit me!

If you find any bugs let me know them!

Thanks! I've spend like 6 months to make all work correctly. xD

Looks really cool, wish it got some updates though :)

That's exactly what I'm working on! Light and Chaos elements, some scrolls and more. Also maybe some new crafting methods, mobs and a boss!

Congratulations for winning Mod of the Week :D

Wow thanks! Wasn't expecting this, caught me totally by surprise. Thank you very much!!

Cool mod! Graduations on winning mod the week. How did you make the Scribe's Table?

I created the block, binded it to the gui, and make a procedure that executes when button is pressed, the procedure checks if the center slot is empty and the corrects item are in the side slots, then it will put the desired object in center. If you want more info, just let me now.

Ok, I'm trying to make something similar. but there are no tutorials that are specific enough.
If you want as soon as this comment goes up. I will start a new form topic. So just check my profile.

scratch that. I just remembered; I have a foam topic all about it. It should have one reply.

+1 Upvote because it very looks like a nice mod!