Xenoclus One Guide and news

The overworld has a new biome known as the tropics biome. This biome contains palm trees and is the only source of palm wood and leaves. There are cabins and other various structures to find underground. One of these structures is the Creepalisk structure, a boss structure with currently no boss (because I plan on releasing bosses in one big update). If you happen to find a Creepalisk structure leave it alone until the boss is added because you could miss out on loot. Look vases underground here because you can get lots of arrows from them.

Nether has multiple new structures including houses, weird highways and other things. The nether vases will drop torches and can be found in these structures. There's a new mob that will shred you here (its a good reason to have bane of arthropods) stay away from them.

Umbra is the first dimension within Xenoclus. It is a twisted version of the overworld with many new structures and mobs. Umbra also has its own boss structure. In order to get to Umbra you need bone blocks in a portal formation, then use the Umbra Transmitter on it. Umbra transmitters can be crafted from any mob head and a shade emerald (Shade emeralds are crafted from an enderpearl, an emerald and a ghast tear all in the middle column). Umbra features new biomes with structures in them. Named after the latin word for ghost/shadow.

Borealark is a cold and empty place with a forgotten civilization. You can find many icy mountains, plains, and even frozen over cities. This place holds a great sorrow unknown by the overworld. Everything here fights for survival, so before Borealark fully freezes you'd better be ready to meet its starving residence. Despite the constant battle, its actually quite calm here. Even at night due to the creatures rising up through the caves and devouring everything in your way. Named after the word Boreal which is used to describe cold areas.

Go to icy/snowy biomes and search around them until you find a spruce house inside there will be a chest with a golden thread. Use this thread, a diamond, and an enchanted book to make the cryotic book. Make packed ice in a portal shape and use the book.

As for now good luck. 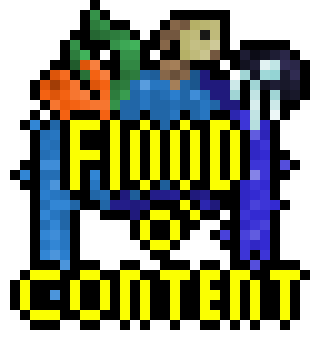 Featured in said update is Azathoth, the third (technically 3rd and 4th) dimension of Xenoclus. It is a strange ocean like place with many unique creatures. It’s split in two the bright, beautiful, and colorful surface area and the dark and frightening abyss. Named after the lovecraftian elder god of the same name. Progress is going smooth I'm gonna have to postpone some parts and have them be small little mini updates that should come out every once in a while before the big last one. I am also thinking about putting up a website, because theres a lot of content already in the mod and more on the way!

PERCENTAGES IS FOR HOW COMPLETE THEY ARE

Semi-overhaul of Umbra (changed a ton of textures and properties of biomes, mob models, it looks a lot better, and the autumn is no longer an eye sore.) 100%

A new civilization that the player is capable of "trading" with. (They love vases, so be sure to bring them some!) 100% 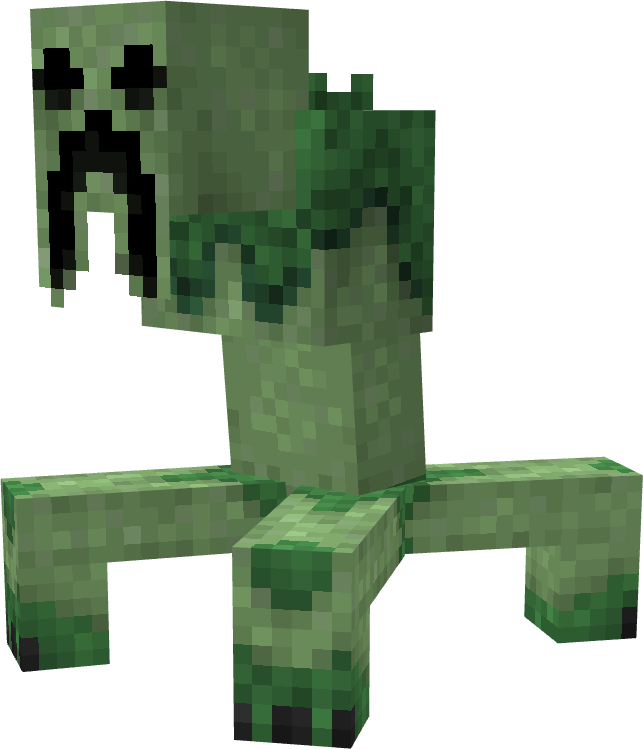 As for now take a little sneak peak at the Creepalisk.

A working new block type for crafting: Tinkering Table will be used for many things in the mod (currently you can't do anything with it, because I want it to be able to have multiple recipes.)

For making entity models, try Blockbench (if you are using Windows). Check this topic: https://mcreator.net/forum/52217/modeling-program-reviews-mcreator

Anyway, if a structure already spawned in the Overworld, not visiting it will not stop it from not being overwritten after updating. I mean that changing a structure generation after an update isn't retroactive

Theres a block that currently does nothing when you break it found in the structures. Once bosses are added it will spawn a boss when broken. Hence why you probably should wait to go through it.

Ah, ok. In the while you could make that when starting to break the block some text is displayed on the hotbar saying that you should wait for an update before breaking it

I love the idea of Umbra being the other side of the overworld, i only have one question. How did you make advancements in the game?? I can only make achievements here and they dont show up on the game.

Advancements can be made with the "parent achievement" part where you select what the achievement before it is.

Of course it did

With your help there are custom models now within the mod. In the brand new update that just came out.

Can you help me with some textures/models for my mod?(I am bad at textures lol)