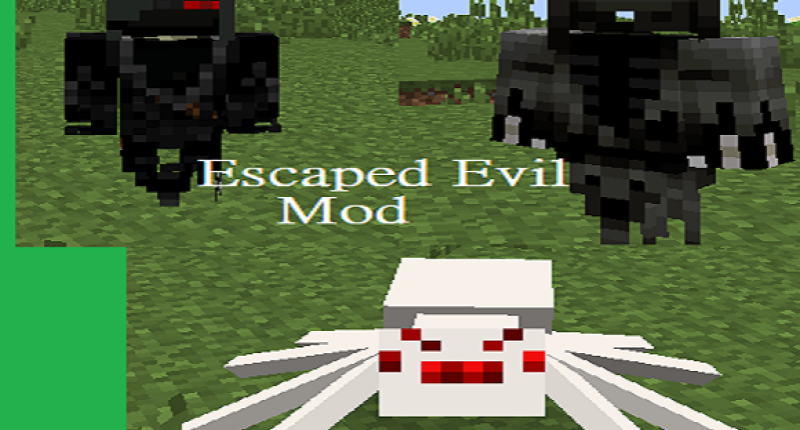 This mod includes a dimmension, over 20 mobs, lots of guns and weapons. But long ago, spirits had a plan to take over minecraft when an unknown man sent them to the curse relm. But 1000 years later, they escaped, stonger than ever, to pick of where they left off.

There is 3 dimmensions, over 50 mobs, and tons of weapons.

- Mineral Upgrader (Useless at the moment)

Hope you enjoy this mod.

What did you use to make mob textures and block textures?