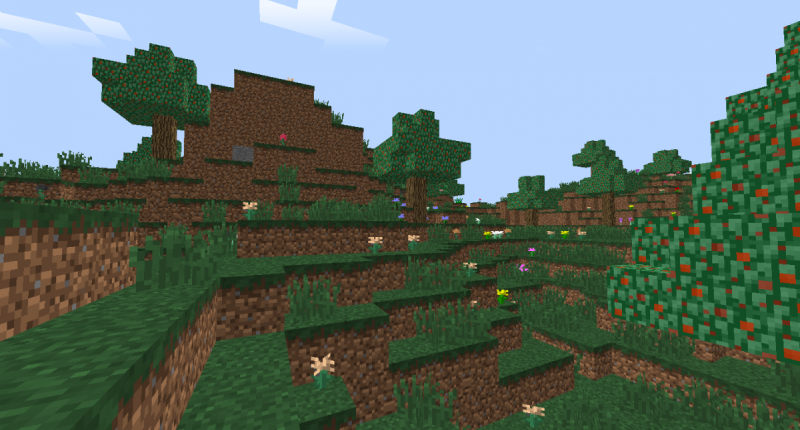 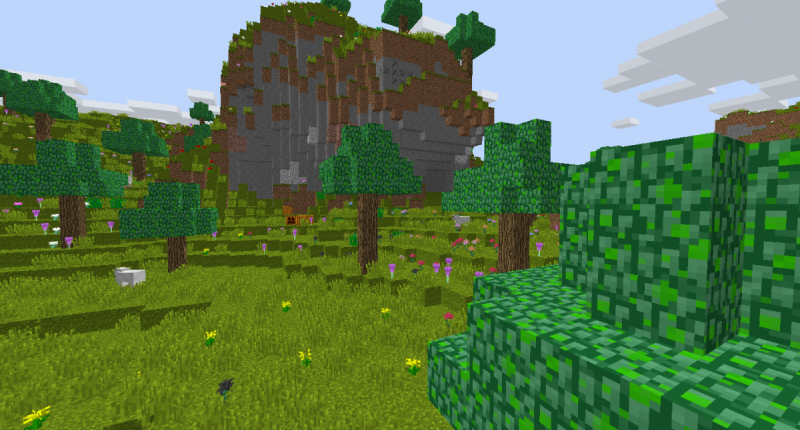 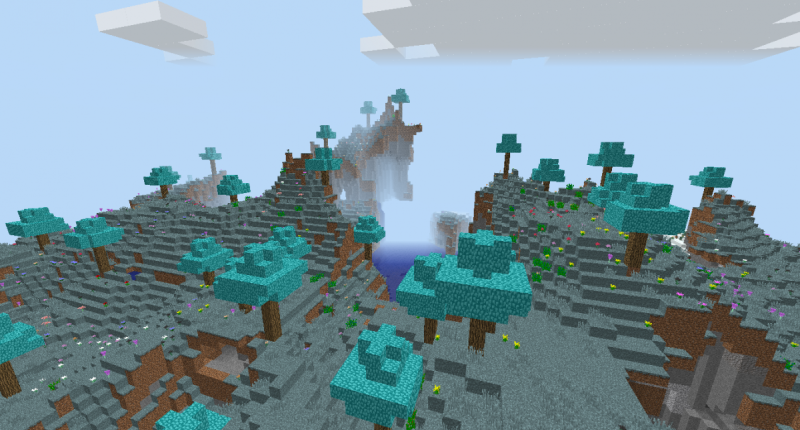 DIED OF: Awright, my harddrive decided to commit suicide so I lost the files, so no more updates. Once again, like the unfortunate fate of OreMobs, If MCreator made an update where its mods had its own extension (maybe .mc or somethin idk) they could program the ability to import mods into your workspace and work on them from there, but that'll never happen.

thanks for the comment! <3 oh and btw good luck on your mod, It can get confusing at times so Ima give you a tip :P

When making any ore related items that have a gem-based block as well; Make the ore first, then the item, then the block, and then make a shapeless recipe that states putting a block into a crafting table gives you 9 of the item it is made of similar to iron blocks etc.

Tbh you already probably knew that based on your grammar, which would suggest you have a high IQ,

What? Thia mod is awesome!! The spoiler is huge!

Best mod I ever seen!

KUDOS to this creator and keep up the epic work

This mod is huge, so many minerals are in here. :D

Oooh thats a lot of gems to mine, thats why I love these ideas, I find it really entertaining and relaxing to just mine for gems and metals. I like the flowers too, adds color to the world. Good Mod :D